Twitter
« Chelsea vs Tottenham Preview, Tips and Odds
The Best Dribblers in the Football History » 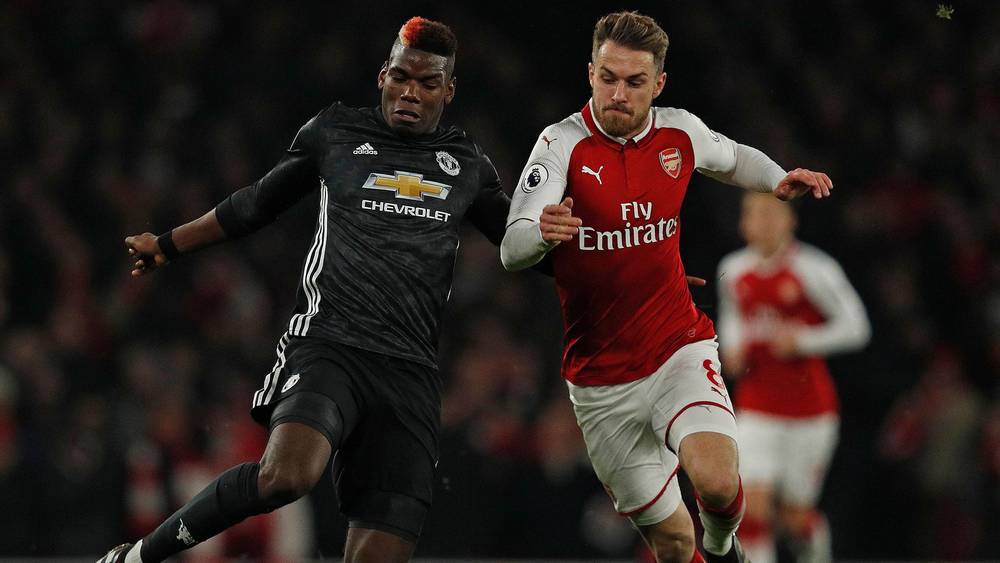 Two of the bigest rivals in England will lock horns in a round of last 32 in the FA cup on Friday. Arsenal will welcome Manchester United on the Emirates Stadium looking to end their 3 game streak without a win against the Red Devils. The Gunners easily overcame a sluggish Chelsea side, thanks to two first half goals, while United had to be on alert till the very end against Brighton, as they won 2:1 at the weekend. It became official that Aaron Ramsey will leave Arsenal in the summer, as he opted to continue his career in Italy with Juventus. Ole Gunnar Solskjaer dream start to life at Old Trafford continues, as he has now won his first seven games at United’s helm. 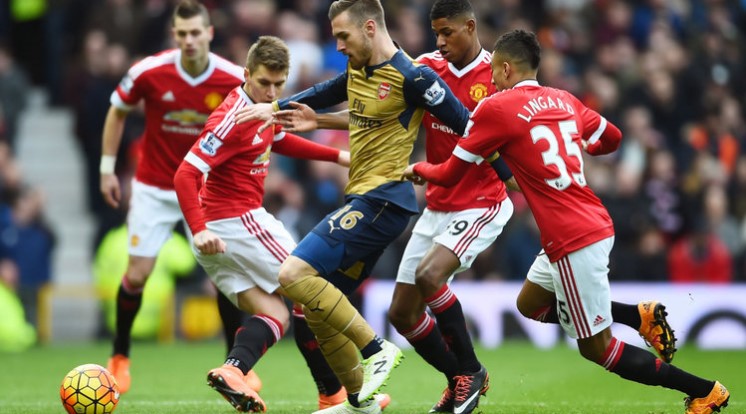 Worth mentioning: It looks like the fortunes changed in December. We already mentioned United’s perfect record since Solskjaer took charge a few days before Christmas, but Arsenal are struggling for consistency and are unable to record two consecutive victories in the Premier League since their 23 games unbeaten run was ended in mid December. 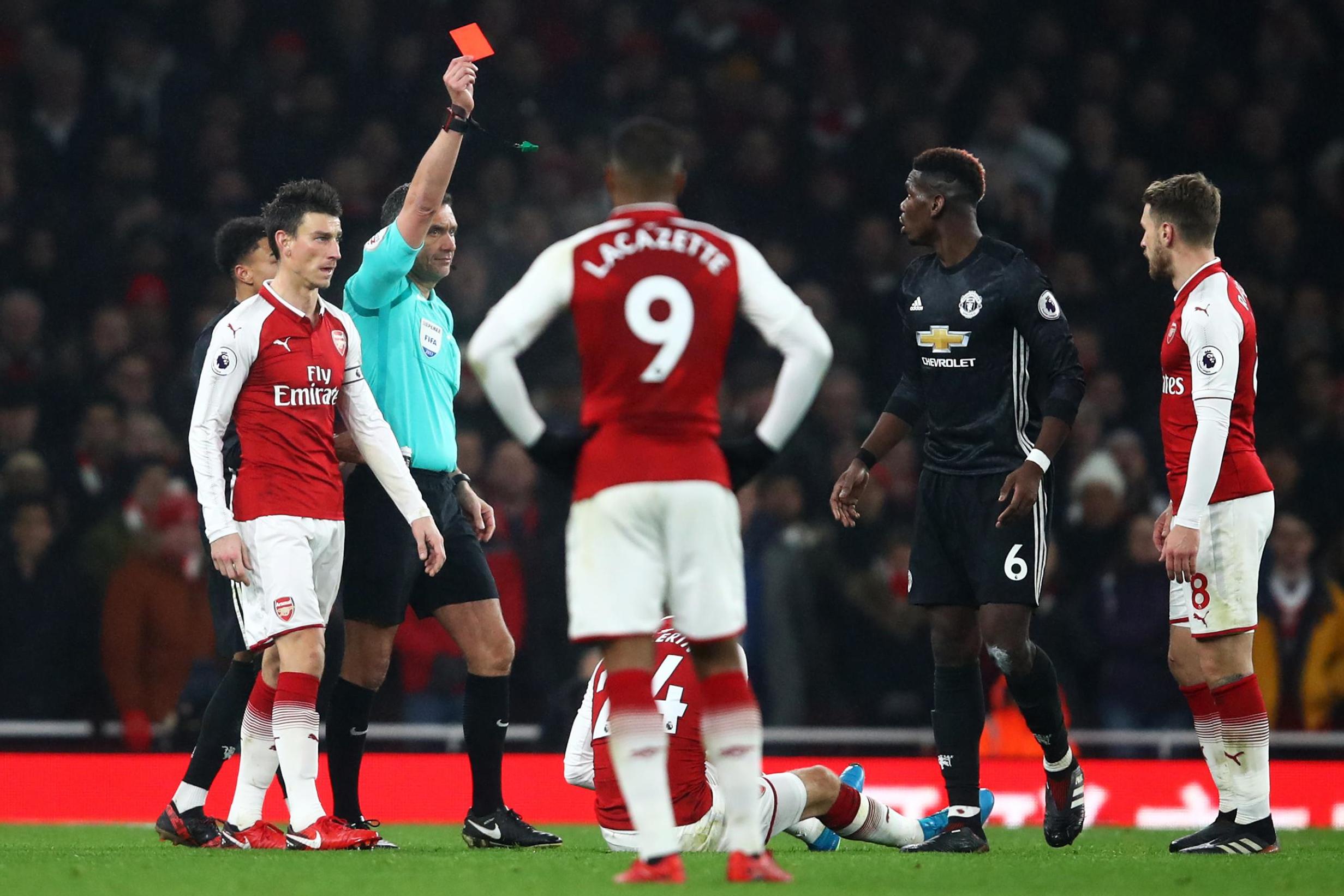 Join us on Telegram to get even more free tips!
« Chelsea vs Tottenham Preview, Tips and Odds
The Best Dribblers in the Football History »
SportingPedia covers the latest news and predictions in the sports industry. Here you can also find extensive guides for betting on Soccer, NFL, NBA, NHL, Tennis, Horses as well as reviews of the most trusted betting sites.
Soccer Betting Tips, Predictions and Odds 15850