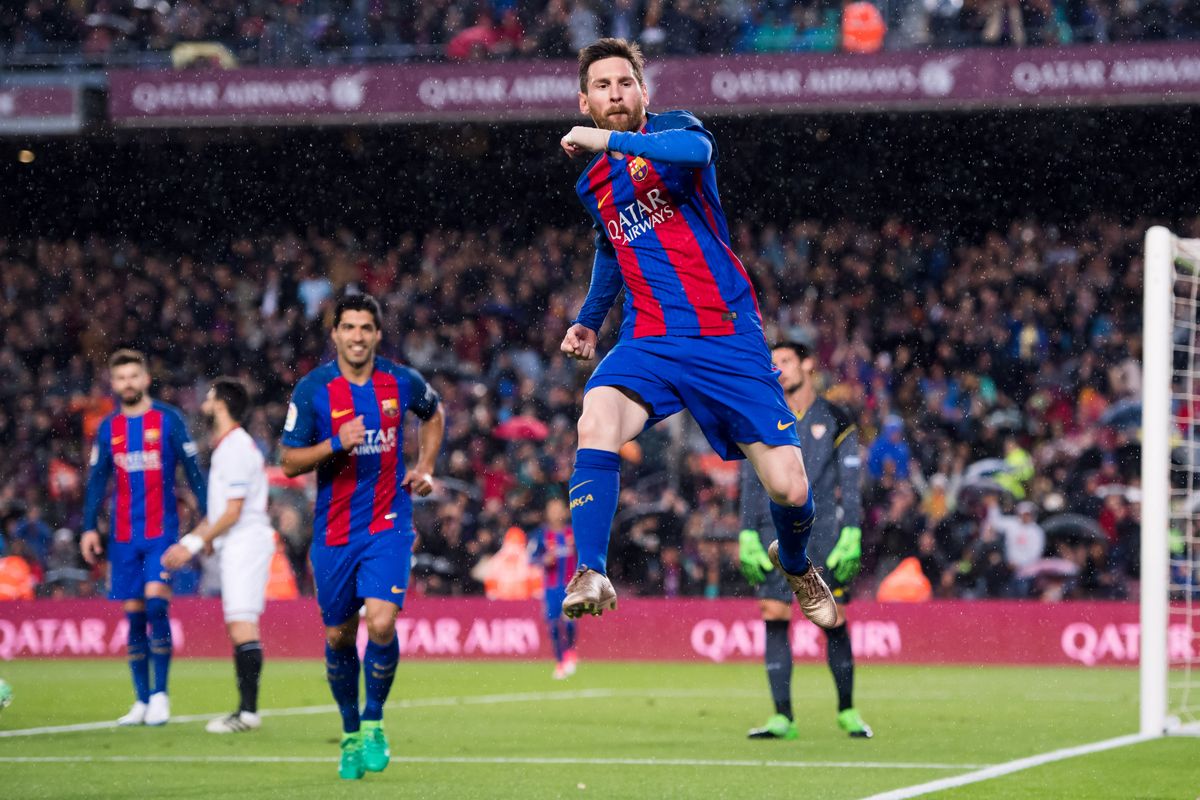 Barcelona will travel to Sevilla for a first leg of Copa Del Ray quarter final fixture. Last year the two sides met in the final of the competition and Barcelona were deserved winners, after triumphing 5:0. Sevilla’s form after the turn of 2019 is worrying as they managed a single victory in 5 games, but exactly the win against Ahtletic Bilbao away from home, ensured their meeting with Barca.

Sevilla vs Barcelona Head to Head

Worth mentioning: Last time out Barcelona probably produced the comeback of the season, when they equalized from 2:0 down, in the space in 2 minutes, just before the end. All of the last eight meetings produced over 2,5 goals, whilst 5 times both sides managed to find the net. None of the last ten games in Sevilla ended with less than 2 goals scored. 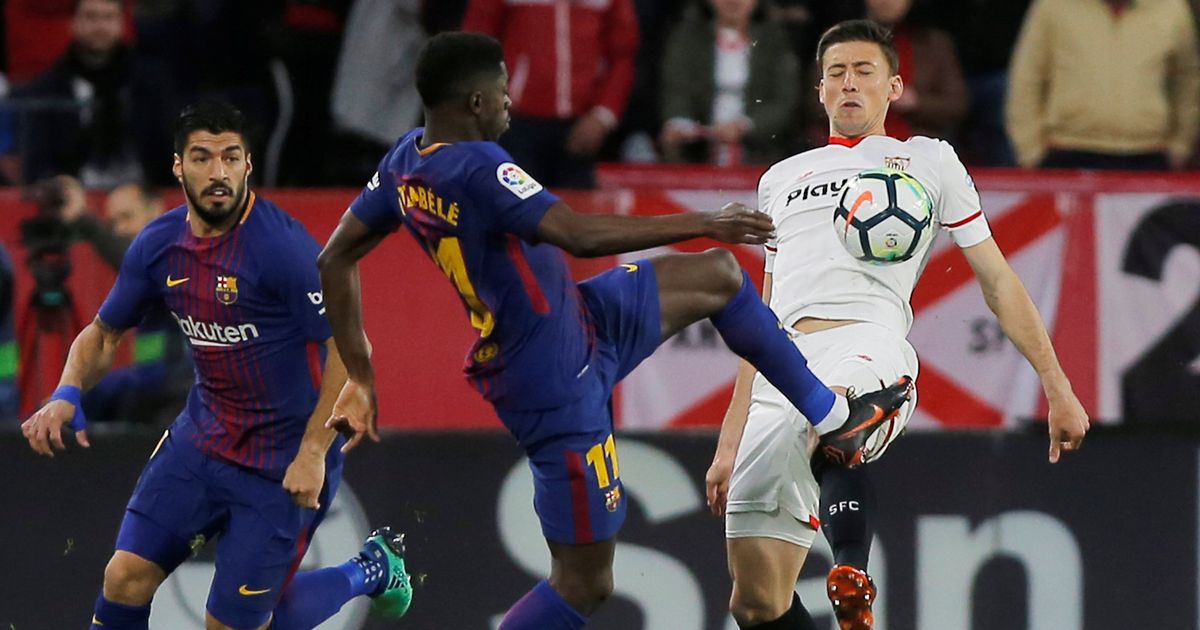 Worth mentioning: After previously going on a run of 8 games unbeaten, now Sevilla have lost their last 3 outings and on top of that they were unable to score a goal in any of those games. They are without a clean sheet in any of the last six games. Barcelona only loss in the last 13 games, came in their previous visit in this competition, whey they were surprisingly inferior to Levante. All of Barca last five games produced over 2,5 goals. Lionel Messi has scored in any of his last six outings. 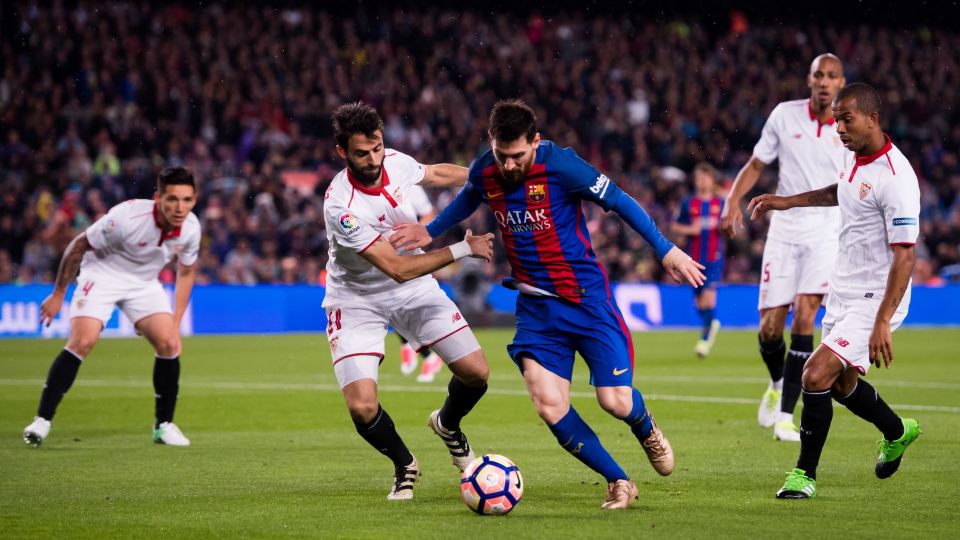 Both teams to score
Over 3 cards

Join us on Telegram to get even more free tips!
« The Best Goal Line Clearances in Premier League
Chelsea vs Tottenham Preview, Tips and Odds »
SportingPedia covers the latest news and predictions in the sports industry. Here you can also find extensive guides for betting on Soccer, NFL, NBA, NHL, Tennis, Horses as well as reviews of the most trusted betting sites.
Soccer Betting Tips, Predictions and Odds 15855