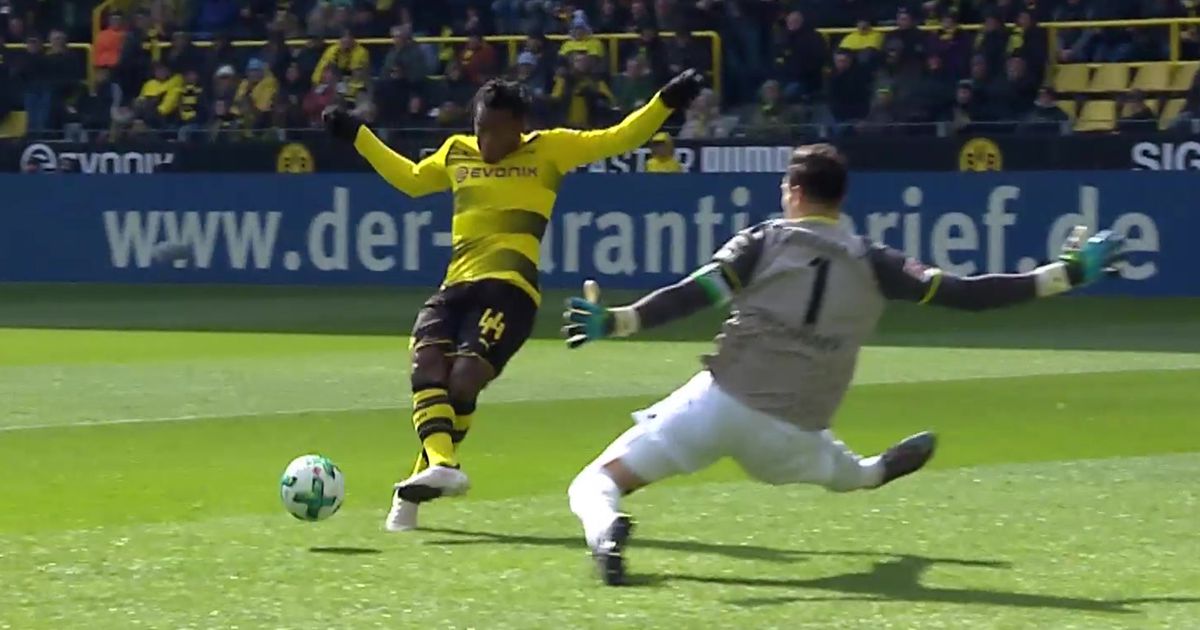 Table toppers Borussia Dortmund will entertain Hannover in the second game since the restart of the Bundesleague. The hosts have almost perfect balance at home, having only registered one draw in 9 games at Signal Iduna Park. The guests from Hannover are 17th, equal on points with last placed Nurnberg. Borussia boost the best attack and the joint best defence, while their Saturday opponents have the third worst attack and defence in the league.

Worth mentioning: Only one of the last four games between the sides produced over 2,5 goals and saw both teams scoring, while in the other three Borussia Dortmund managed to keep a clean sheet. The last four meetings at Signal Iduna Park ended 1:0 with the away team able to record one victory. The seven games prior to that run saw both sides scoring and six of them produced over 3,5 goals. 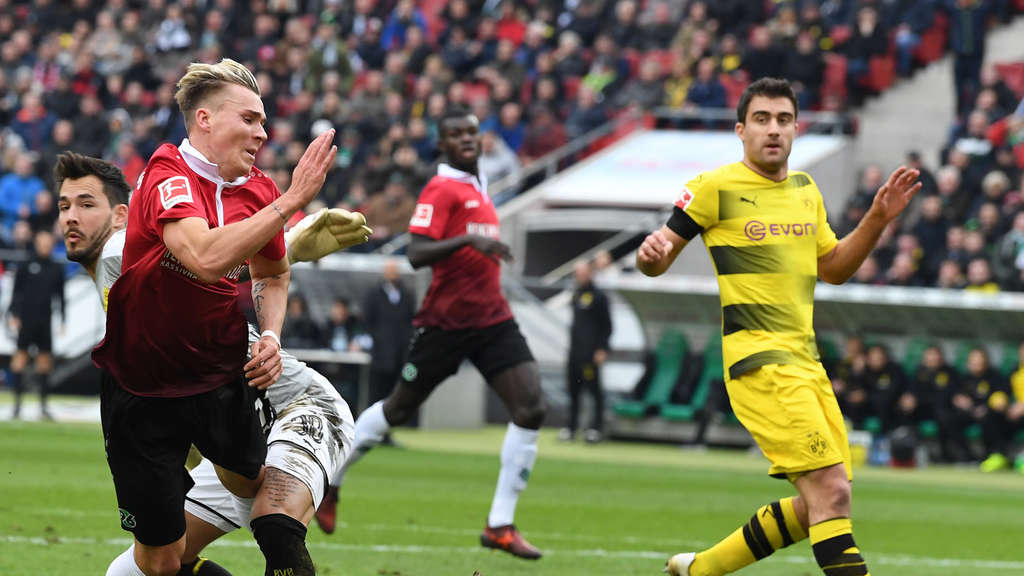 Worth mentioning: Since winning 3:2 against Bayern Munich back on 10th of November, Borussia are unable to score more than 2 goals in the next 9 official games. Their last 3 home games ended with the Dortmund side scoring twice in each of them and will try to put one more this time. Hannover conceded one goal in each of their last 3 official games, but managed to score only one and stole just a point from these matches. 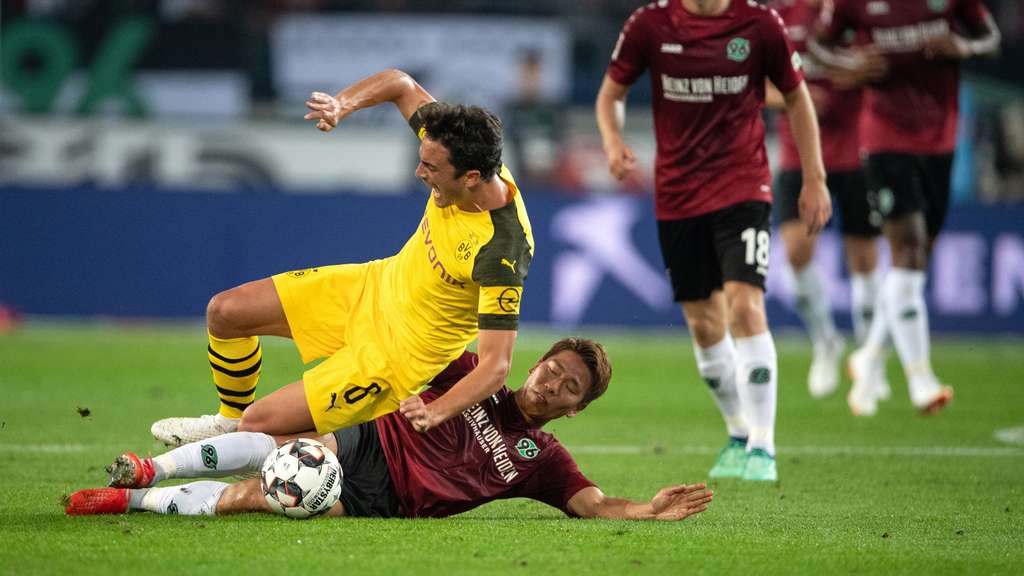 Join us on Telegram to get even more free tips!
« The Most Beautiful Long Shot Goals in Football History
The Most Amazing Backheel Goals in Football History »
SportingPedia covers the latest news and predictions in the sports industry. Here you can also find extensive guides for betting on Soccer, NFL, NBA, NHL, Tennis, Horses as well as reviews of the most trusted betting sites.
Soccer Betting Tips, Predictions and Odds 15821