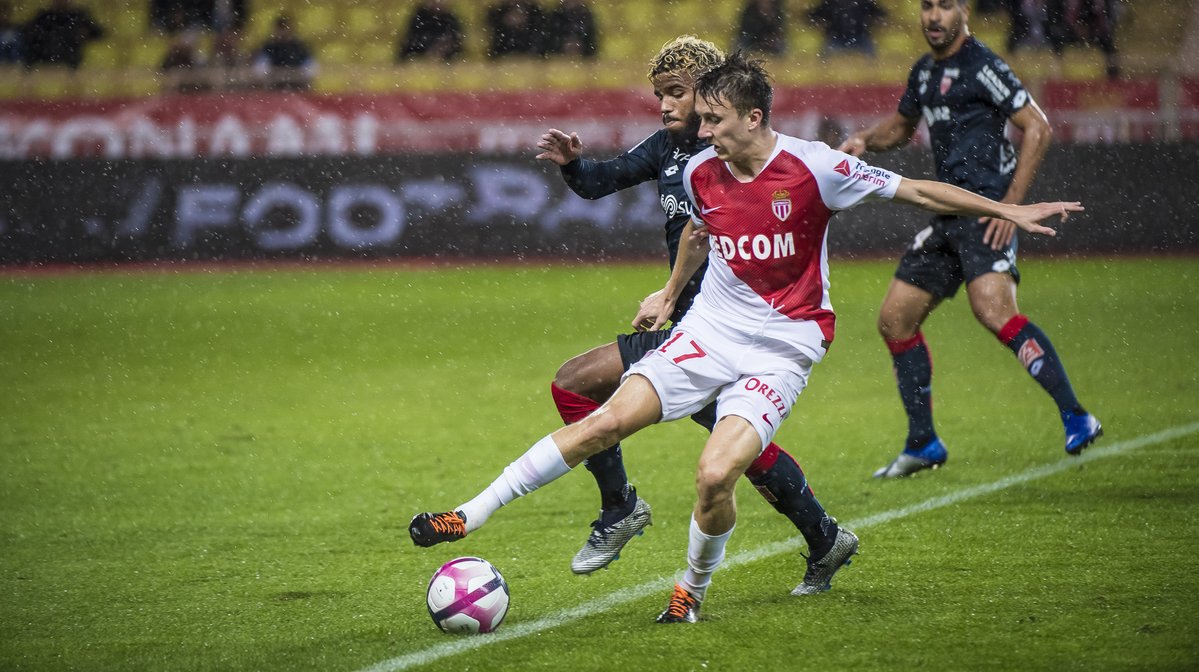 Dijon will take on Monaco on Saturday in a game of round 22 in the French league. Both sides are in danger of relegation as they are sitting 18th and 19th respectevly, with Monaco trailing 2 points behind their Saturday hosts. Just a point separates Dijon from 17th place – the last one ensuring salvation. Monaco crashed out of the cup earlier this week and will be able to concentrate on their mission to ensure another season in the topflight.

Dijon vs Monaco Head to Head

Worth mentioning: Four of the last five meetings ended with both sides able to score, while in all of the last four games were produced over 2,5 goals. Monaco have found the back of the net in the 3 games played at Stade Gaston Gerard so far. 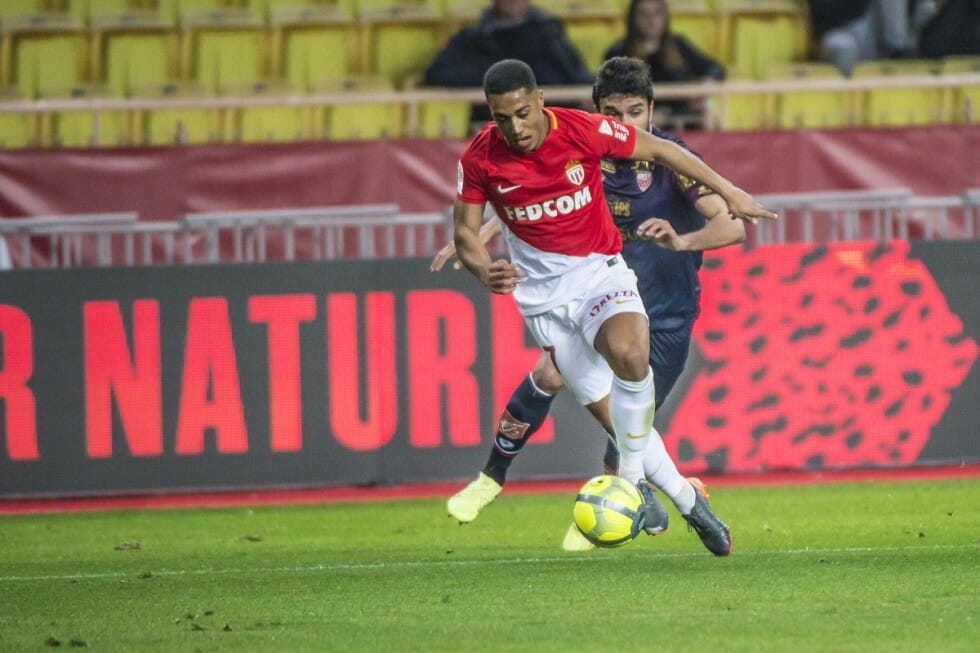 Worth mentioning: Just two of the last six games involving Dijon produced over 2,5 goals or saw both sides scoring. In all of Monaco last 5 games, the fans saw goals at both ends. Monaco have collected 11 points in their visits, compared to just 4 when playing at home. Dijon have the second worst attack in the league with 17 goals scored and the third worst defence, leaking in 33. Monaco rank joint #2 in goals allowed with 36, while their attack is 6th best from the bottom. 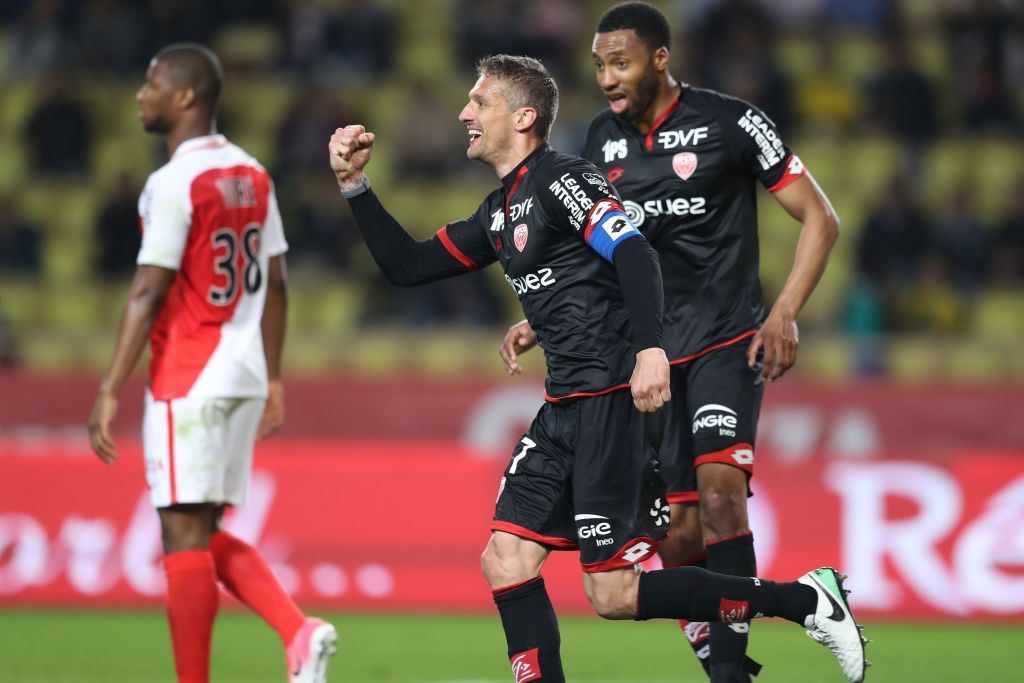 Both teams to score & over 2,5 goals
Monaco to win

Join us on Telegram to get even more free tips!
« Wolfsburg vs Bayer Leverkusen Preview, Tips and Odds
Atletico Madrid vs Getafe Preview, Tips and Odds »
SportingPedia covers the latest news and predictions in the sports industry. Here you can also find extensive guides for betting on Soccer, NFL, NBA, NHL, Tennis, Horses as well as reviews of the most trusted betting sites.
Soccer Betting Tips, Predictions and Odds 15751