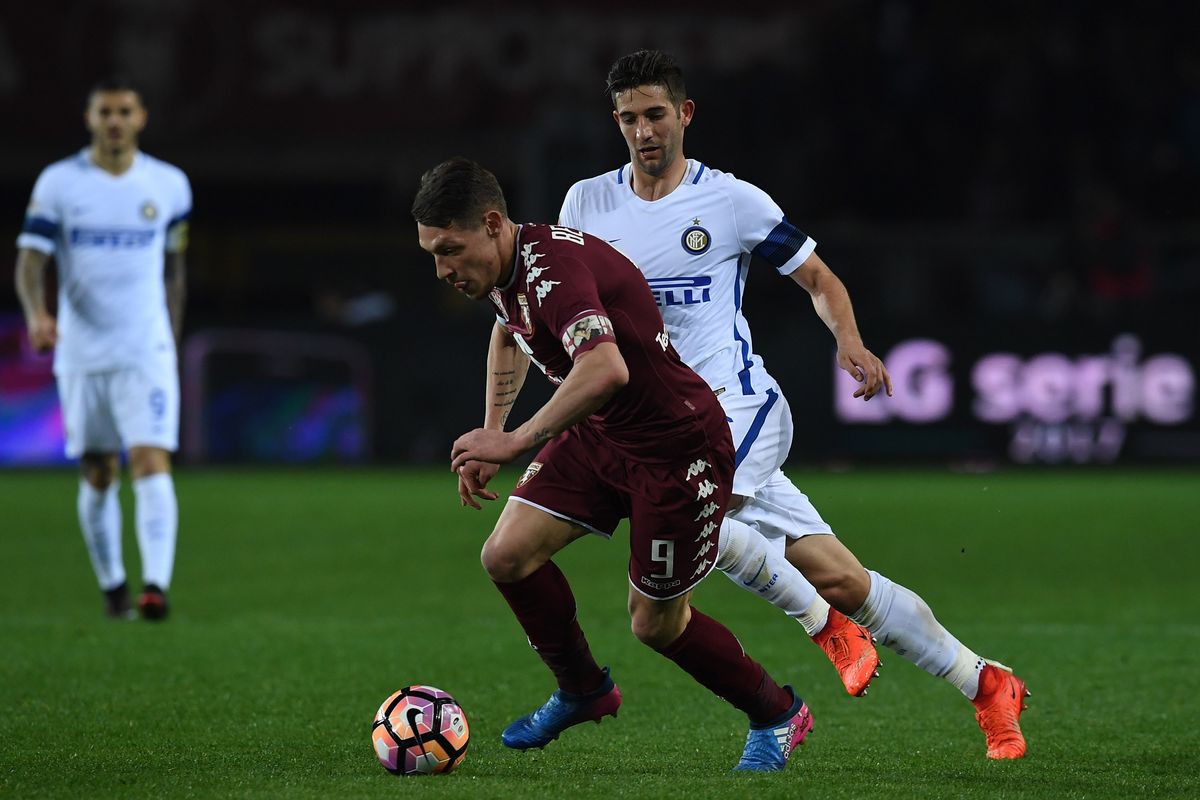 Third placed Inter will travel to Turin to face local Torino in a game of round 21 of the Italian Seria A. The hosts are currently 11th in the table, 5 points away from the 6th – the last place ensuring European qualification and 13 points above the relegation zone. The Nerazzurri are 6 points ahead of 4th placed city rivals Milan, but in the past seasons they drastically lowered the pace after the turn of the year, and if they want to keep their place in top 4 they must ensure that such a feat will not repeat.

Torino vs Inter Head to Head

Worth mentioning: Five of the last six meetings between the opponents saw both sides scoring, while on four occasions the games produced over 2,5 goals. In the last 5 meetings at Stadio Olimpico the stats are absolutely equal, as each side won once 1:0 and the other three games ended in draws, with the goal difference standing at 6:6. 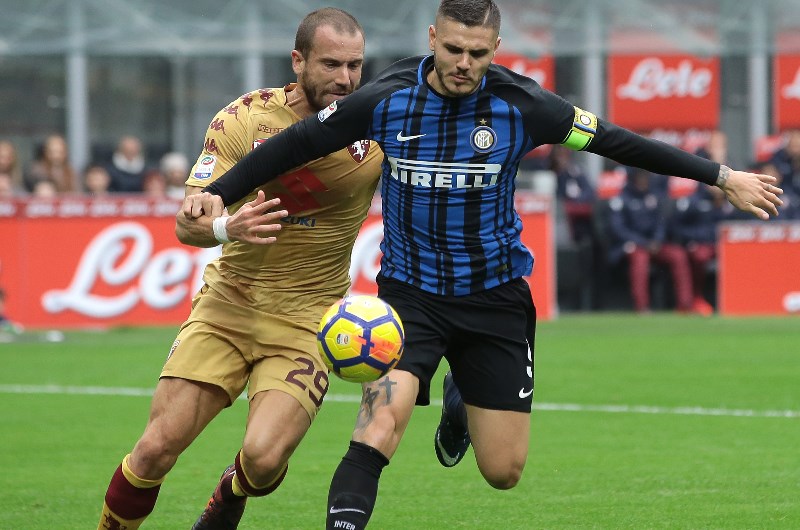 Worth mentioning: After hitting good form in the last month of 2018 and losing just once in 8 games, Torino did not start 2019 on a high, as they have lost their two outings, conceding 5 times. Inter’ struggles in attack continued last weekend as they were unable to break Sassuolo defence and now they have scored a total of 5 goals in seven outings, without considering their 6:2 win against Seria B side Benevento in a cup clash. They have the 6th most productive attack in the league, but the defence has been key as they rank 2nd on goals conceded. 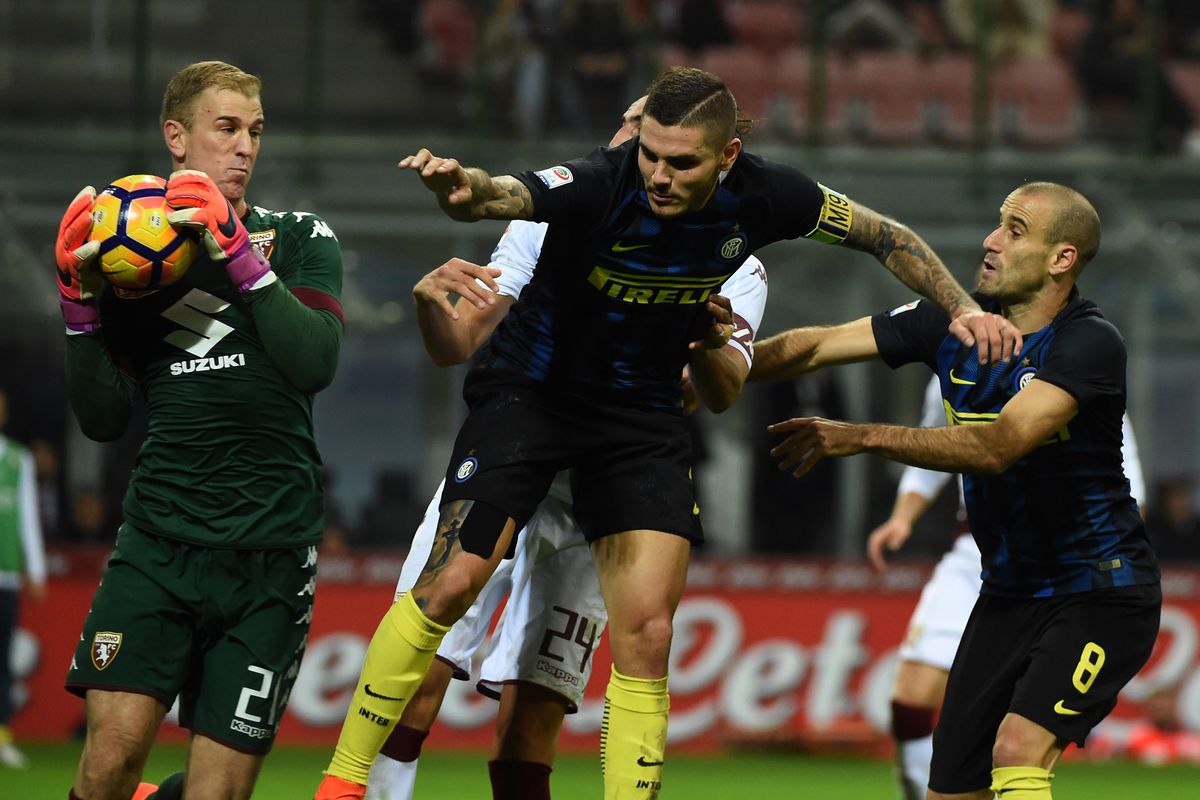 Both teams to score
Over 9 corner kicks

Join us on Telegram to get even more free tips!
« Lazio vs Juventus Preview, Tips and Odds
Atalanta vs Roma Preview, Tips and Odds »
SportingPedia covers the latest news and predictions in the sports industry. Here you can also find extensive guides for betting on Soccer, NFL, NBA, NHL, Tennis, Horses as well as reviews of the most trusted betting sites.
Soccer Betting Tips, Predictions and Odds 15853