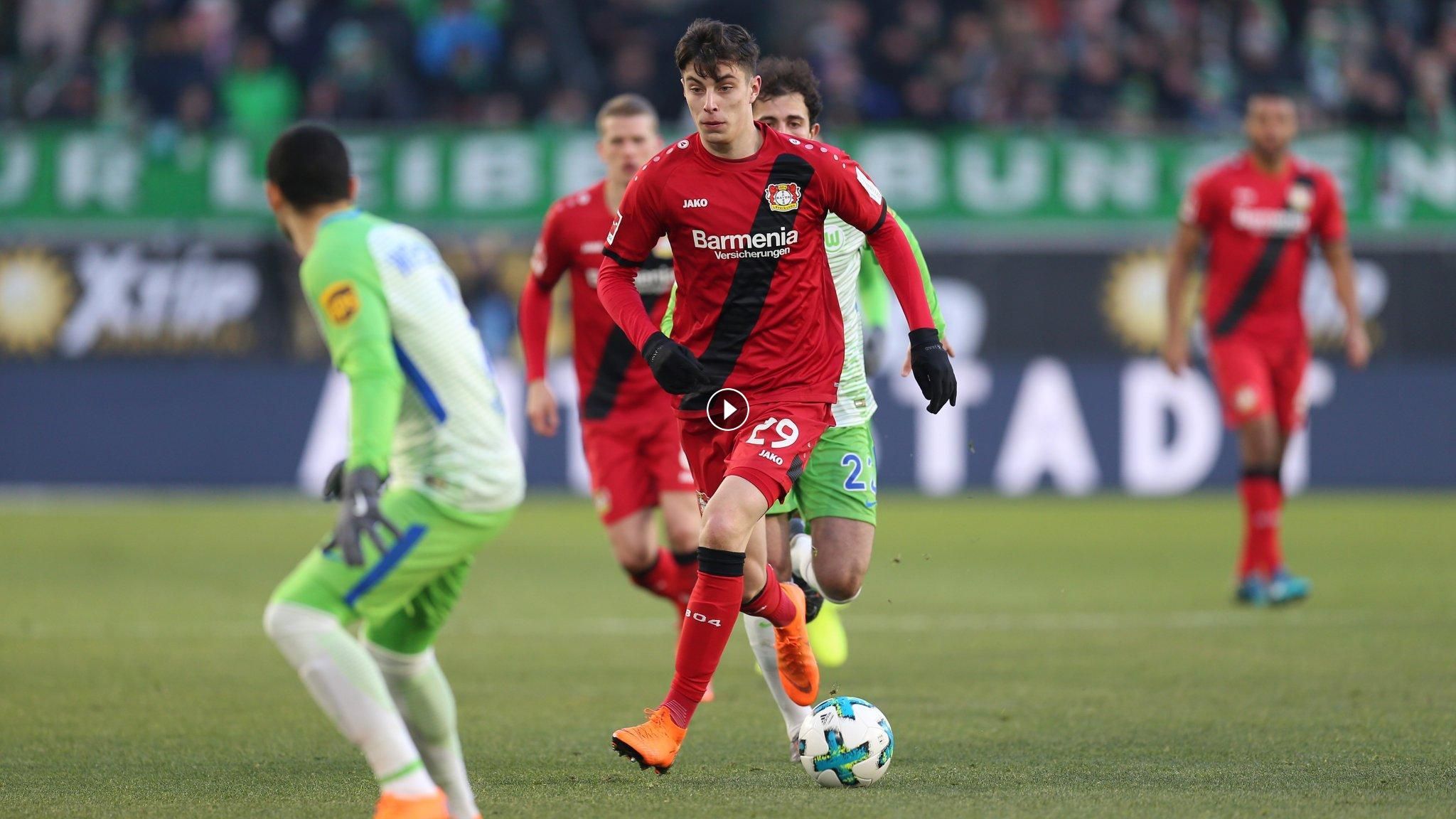 Wolfsburg will welcome Bayer Leverkusen on Saturday for a game of round 19 in the Bundesliga. The hosts are 6th in the table with 28 points, but have hopes of catching up in the battle for 4th, as they are trailing 3 points behind RB Leipzig. The visitors from Leverkusen are 10th in the standings, but will do everything within their powers to climb up to 6th – the last place ensuring European football next term.

Worth mentioning: Nineteen of the last twenty games produced over 2,5 goals, while Bayer Leverkusen managed to keep a clean sheet in the only two matches that did not end with both sides finding the back of the net. Twenty goals were scored in the last 5 clashes, averaging exactly 4 goals per game. The last draw at Volkswagen Arena was achieved back in 2005 and it was the first of the following 14 games that saw both sides scoring. 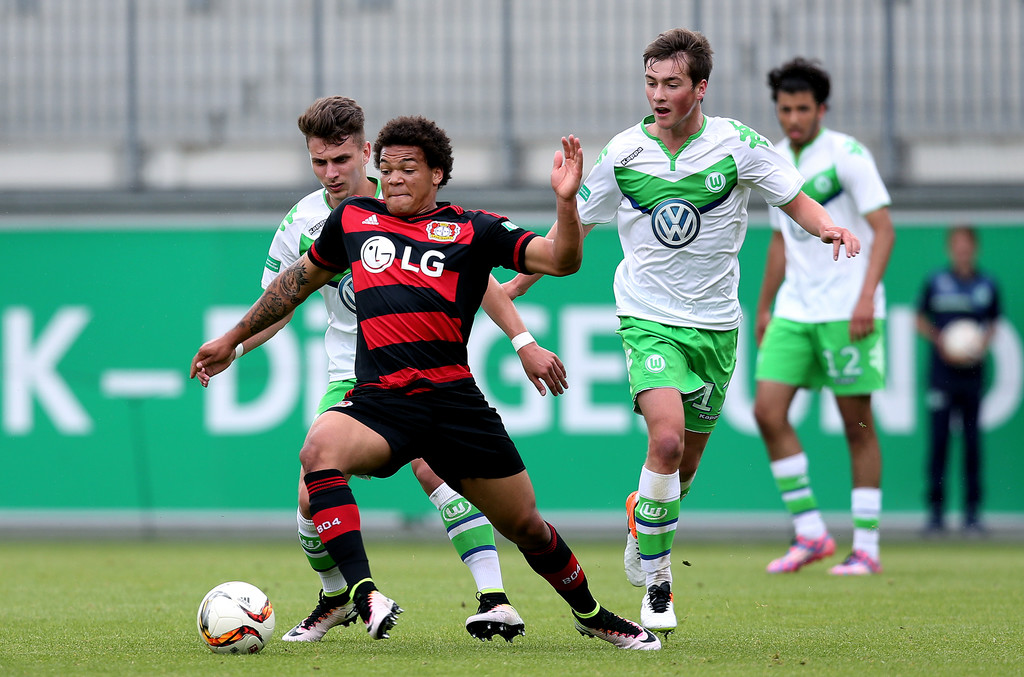 Worth mentioning: Wolfsburg were on a run of 7 wins and a draw, before losing at the hands of Schalke last weekend. Their last four game featured over 2,5 goals. The Wolves have kept 3 consecutive clean sheets at home, with the last two outings being friendly games. Bayer were on a streak of 7 games producing over 2,5 goals, prior to their 1:0 defeat last time out against Borussia Monchengladbach. The last four Leverkusen away games ended with both teams able to score, while four of the last five featured over 2,5 goals. 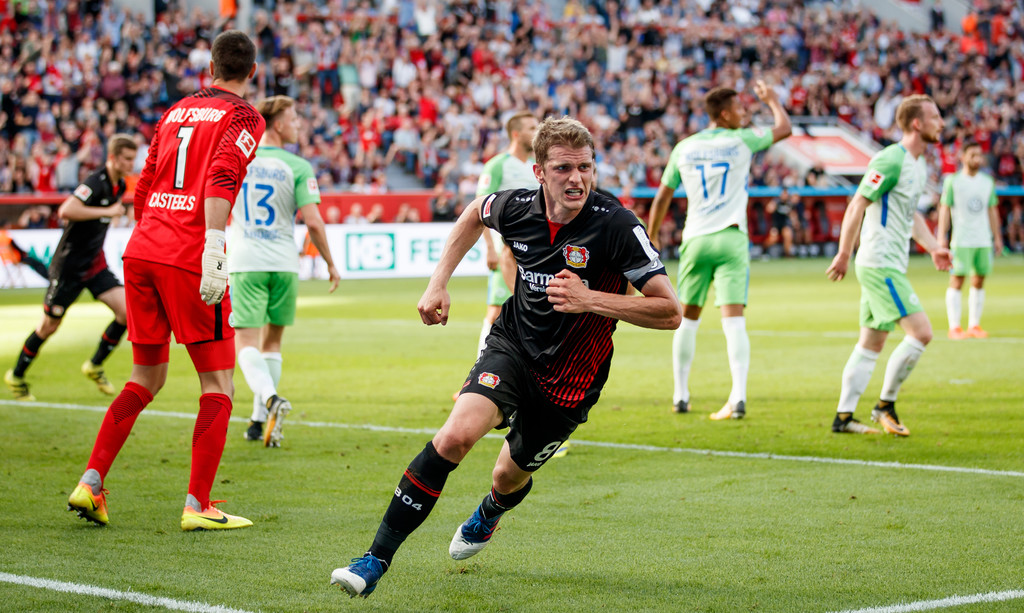 Join us on Telegram to get even more free tips!
« The Best Lobbed Goals in Football History
Dijon vs Monaco Preview, Tips and Odds »
SportingPedia covers the latest news and predictions in the sports industry. Here you can also find extensive guides for betting on Soccer, NFL, NBA, NHL, Tennis, Horses as well as reviews of the most trusted betting sites.
Soccer Betting Tips, Predictions and Odds 15850