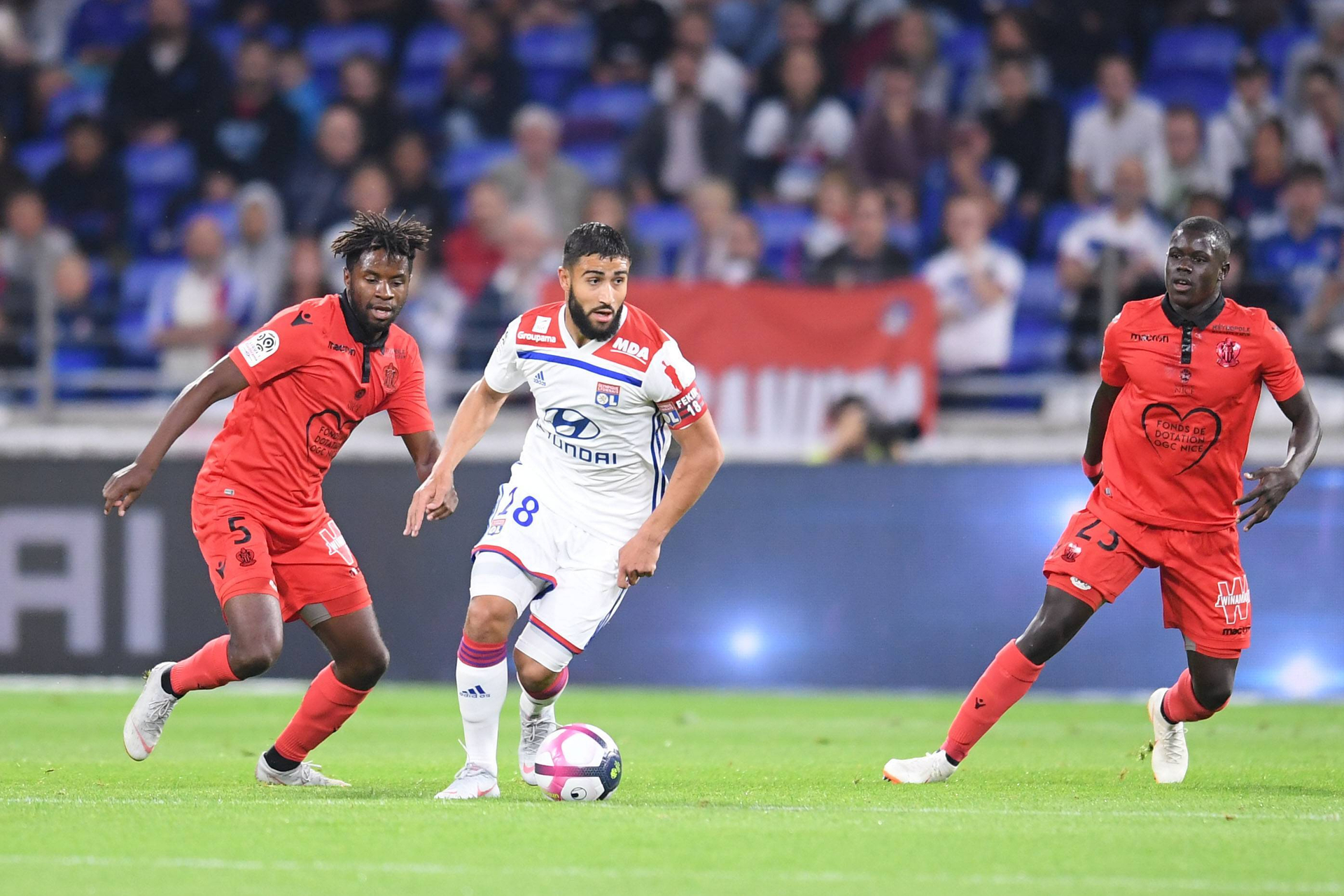 Amiens and Lyon will meet on Sunday in a League 1 game of round 22. The hosts are 17th in the table, just a point above 18th placed Dijon, who are the first team in the relegation zone. They have the joint second worst defence and third worst attack in the league. Lyon are occupying 3rd spot, which ensures Champions League qualification with 37 points, but are closely followed by Saint Ettiene, who are just a point behind.

Amiens vs Lyon Head to Head

Worth mentioning: Lyon have scored at least twice in each of the six meetings between the sides. They have also kept three clean sheets, while on four occasions the matches produced over 2,5 goals. In the three games played at Stade de la Licorne against Lyon, Amiens have scored none, one and two goals and now remains to be seen if they will manage to score three times. 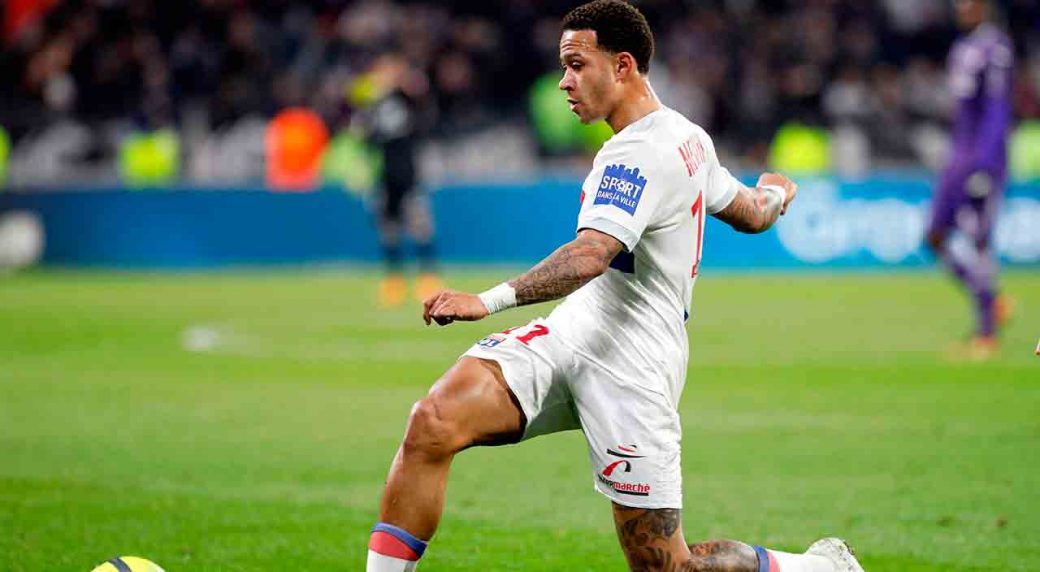 Worth mentioning: Amiens are without a win in the last five home league games, collecting just a single point from their goalless draw against Angers. They have not hit the target in the last two home outings. Six of the last seven Lyon games saw both sides scoring. Only Paris Saint-Germain and Reims managed to keep a clean sheet at home against Lyon in their 15 visits across all competitions this season. 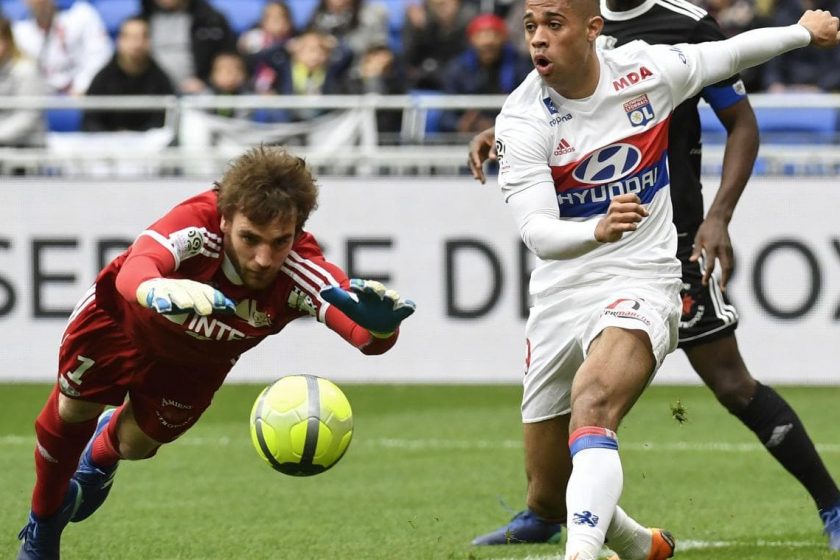 Join us on Telegram to get even more free tips!
« Paris Saint
All Time Highest Goalscorers in the Premier League »
SportingPedia covers the latest news and predictions in the sports industry. Here you can also find extensive guides for betting on Soccer, NFL, NBA, NHL, Tennis, Horses as well as reviews of the most trusted betting sites.
Soccer Betting Tips, Predictions and Odds 15814