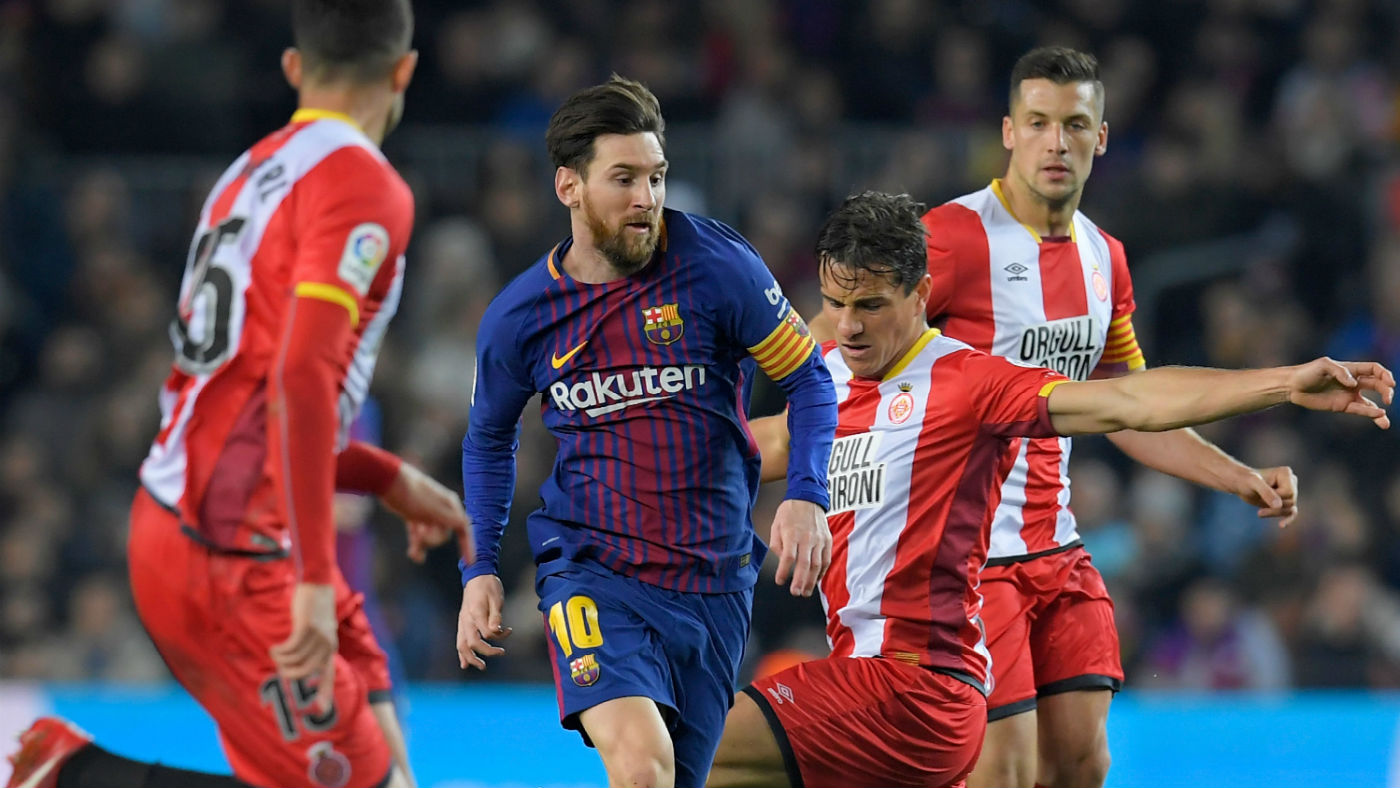 League leaders Barcelona will travel to their Catalan neighbours Girona for a game of round 21 in the Spanish La Liga. Barca hold a 5 point lead over 2nd placed Atletico Madrid, but they have now lost their last two away games. On Wednesday night they lost 2:0 to Sevilla in a 1st leg of their cup tie, but Leo Messi was given a rest and did not travel with his teammates. Girona will face Real Madrid on Thursday night and will have 1 day less to recover for the weekend game. Barcelona announced the signings of Kevin Prince-Boateng who is joining on loan until the end of the season and Frenkie de Jong – the Dutch prodigy who will join the team in the summer.

Girona vs Barcelona Head to Head

Worth mentioning: All four meetings between the sides featured over 2,5 goals. Girona managed to score in the 3 games played at Camp Nou, but drew blanks in their only home game against Barcelona so far. Blaugranas have scored at least 2 goals in any of the four meetings. 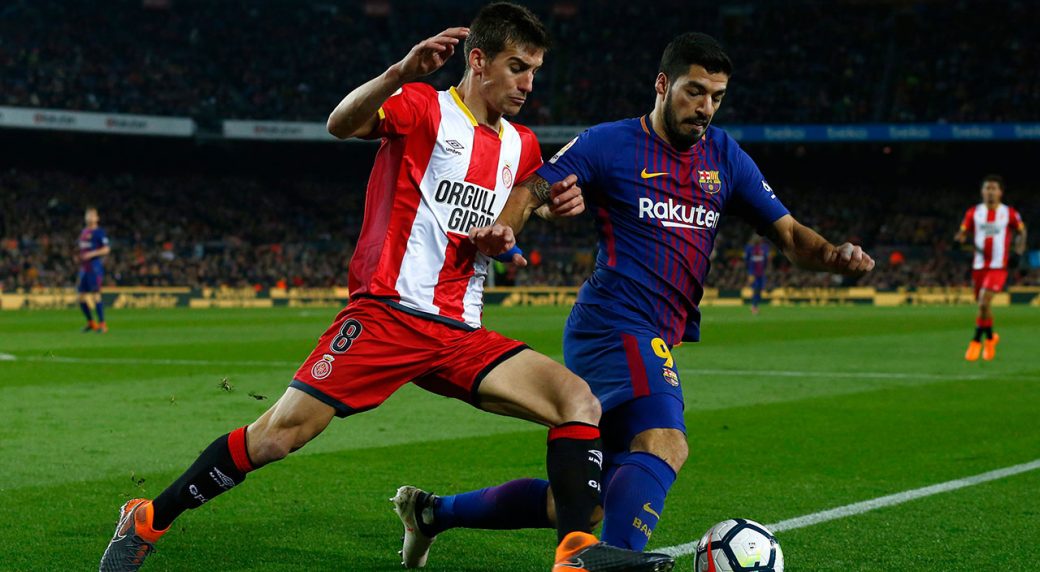 Worth mentioning: In all of Girona’s last six games, the fans saw both sides scoring. They are without a win in 8 consecutive games. Against Sevilla in midweek, Barcelona were kept at bay and could not score a goal for the first time this season across all competitions. 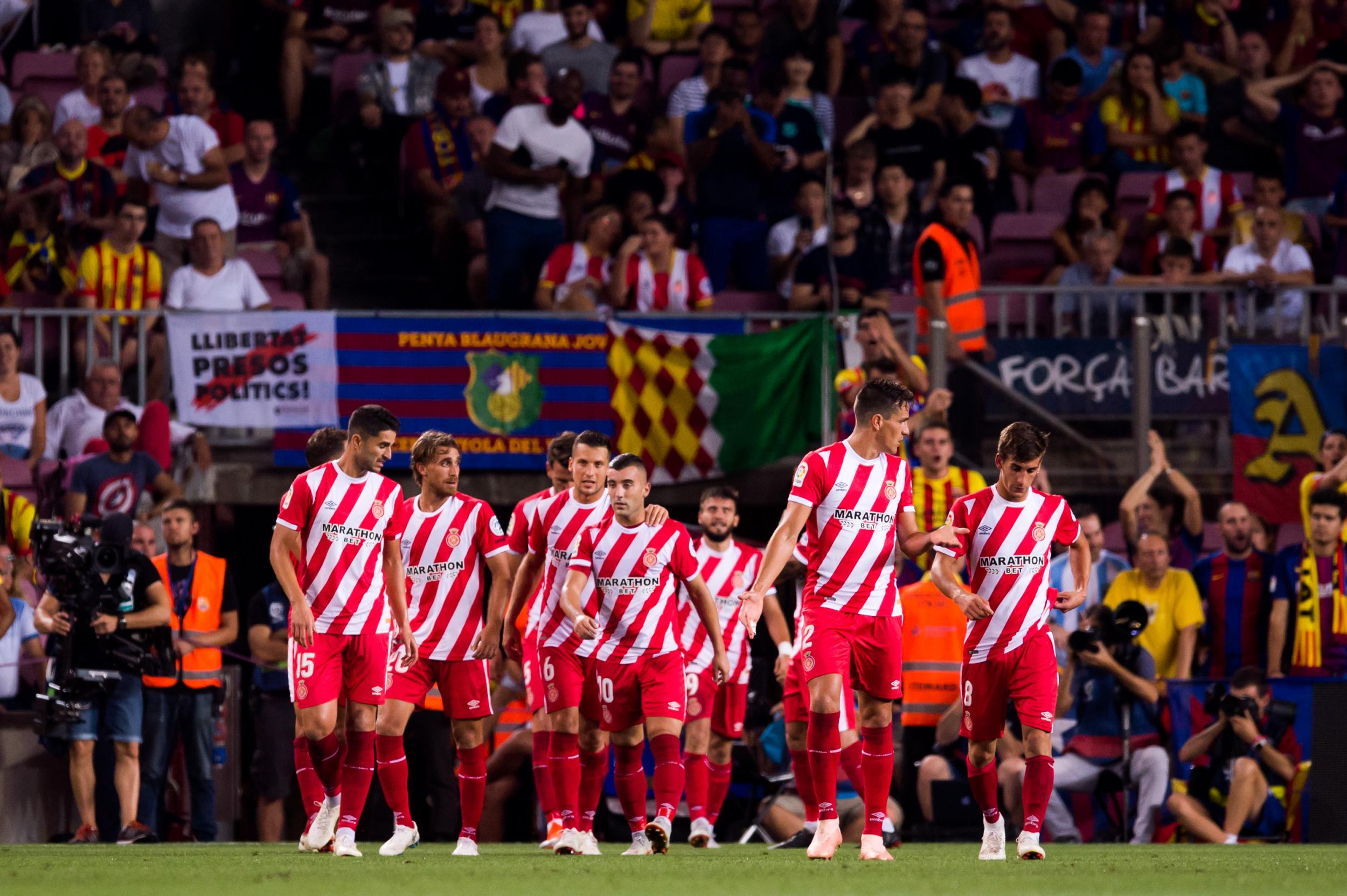 Barcelona to win and over 2,5 goals

Join us on Telegram to get even more free tips!
« Atletico Madrid vs Getafe Preview, Tips and Odds
Bayern Munich vs Stuttgart Preview, Tips and Odds »
SportingPedia covers the latest news and predictions in the sports industry. Here you can also find extensive guides for betting on Soccer, NFL, NBA, NHL, Tennis, Horses as well as reviews of the most trusted betting sites.
Soccer Betting Tips, Predictions and Odds 15863