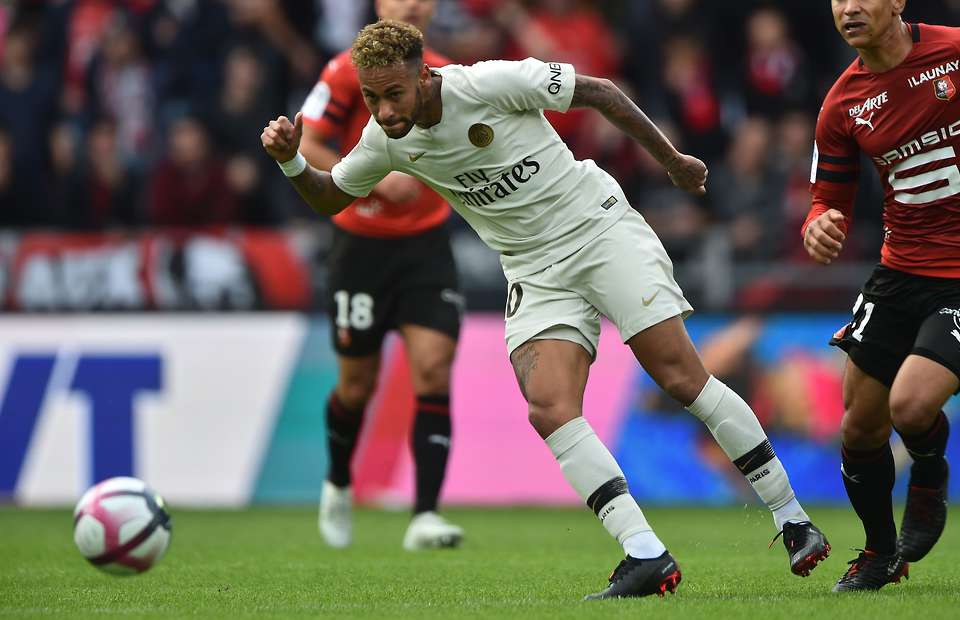 Paris Saint-Germain will welcome Rennes to the Parc des Princes on Sunday afternoon for a league match of round 22. The Parisians are top of the league, 13 points ahead of the second placed and with two games in hand. Rennes are 9th in the standings with 30 points, 13 adrift of the relegation zone. Both teams won 2:0 in their midweek cup fixtures. 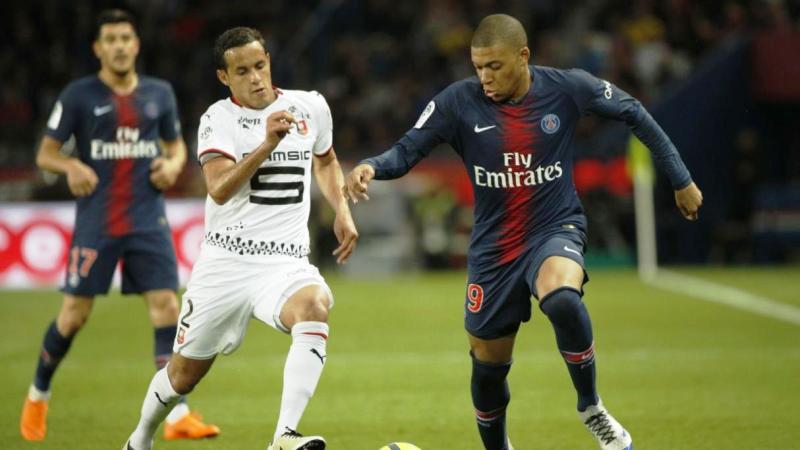 Worth mentioning: After going on a five game run without keeping a clean sheet just before Christmas, now Paris Saint-Germain have drastically improved at the back and have conceded in only on of the last six games. They hold a perfect record of 10 wins in 10 games at home in the league and have conceded just three goals in the process. Rennes have not conceded in any of their last three league games. Only one of their last four games across all competitions ended with both sides managing to score and featured over 2,5 goals. 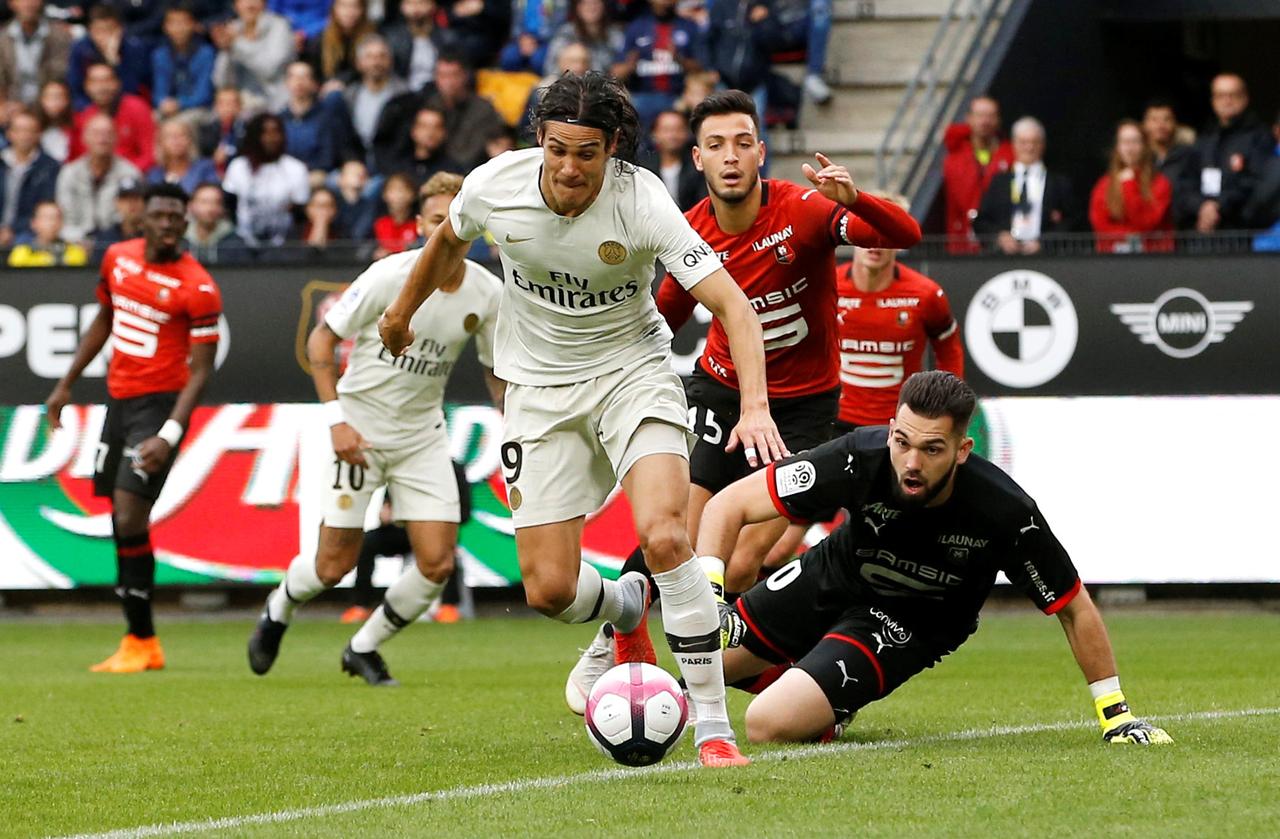 Join us on Telegram to get even more free tips!
« Sevilla vs Levante Preview, Tips and Odds
Amiens vs Lyon Preview, Tips and Odds »
SportingPedia covers the latest news and predictions in the sports industry. Here you can also find extensive guides for betting on Soccer, NFL, NBA, NHL, Tennis, Horses as well as reviews of the most trusted betting sites.
Soccer Betting Tips, Predictions and Odds 15838