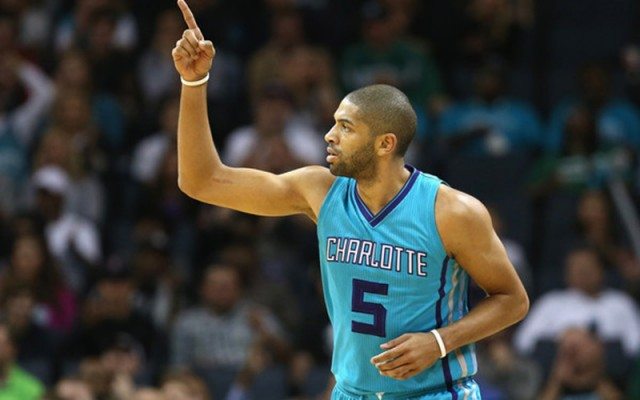 Giannis Antetokounmpo and the Milwaukee Bucks will be looking for their sixth straight win when they host the first-place Charlotte Hornets on Friday night. That’s right; the Charlotte Hornets are in first place in the Southwest division despite having a record that is below the .500 mark. The Hornets have won four of their last five games but come into this matchup with a record of 23-24. Milwaukee has been one of the best teams in the NBA all season long, and come into this game with an NBA low, 12 losses. The Bucks have a relentless offensive attack, but can also lock in and play defense with the best teams in the NBA. Charlotte doesn’t do anything particularly well, but they have the luxury of playing in a horrible division in the Eastern Conference.

The Milwaukee Bucks are an 11.0 point favorite over the Charlotte Hornets in this game. The over/under for total points scored is set at 228.5. 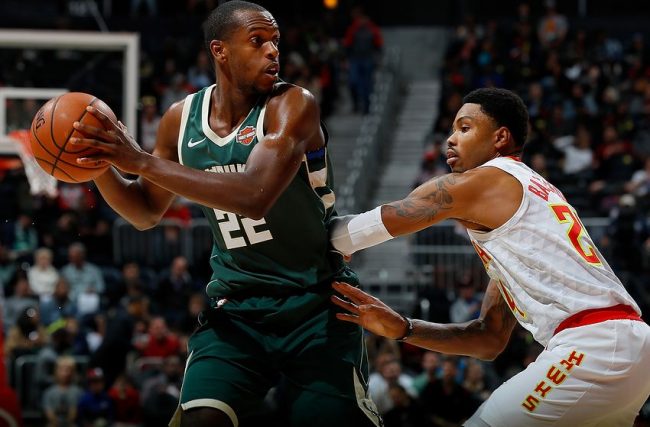 Bucks vs. Hornets Head to Head

Milwaukee is putting up a whopping 117.6 points per game this season, which is the second-best scoring mark in the NBA. MVP candidate Giannis Antetokounmpo has been an unstoppable force this season, leading the Bucks with 26.5 points, 12.6 rebounds, and 4.5 assists per game. The Bucks are the best rebounding team in the NBA, averaging 49.1 boards per game, and are also one of the best passing teams. Looking at the stats, it is pretty easy to see why the Bucks have the best record in the league.

The Hornets are better than league average scoring 112.3 points per game but are giving up 111.6 points a night. Point guard Kemba Walker has been the offensive star for Charlotte this season, putting up better than 25 points per contest. The Hornets have just four players averaging double-figures this season and have used nine different starters this season.

The Milwaukee Bucks recently announced that they will be retiring the number 8 jersey of Marques Johnson during a ceremony on March 24. Johnson is the ninth player in Bucks history to have his number retired. Giannis Antetokounmpo was the leading vote-getter in the Eastern Conference for the 2019 NBA All-Star Game

The Charlotte Hornets have been without Cody Zeller for the last few weeks as he continues to recover from a hand injury. Point guard Kemba Walker was selected as a starter for the 2019 All-Star Game to be held in Charlotte. 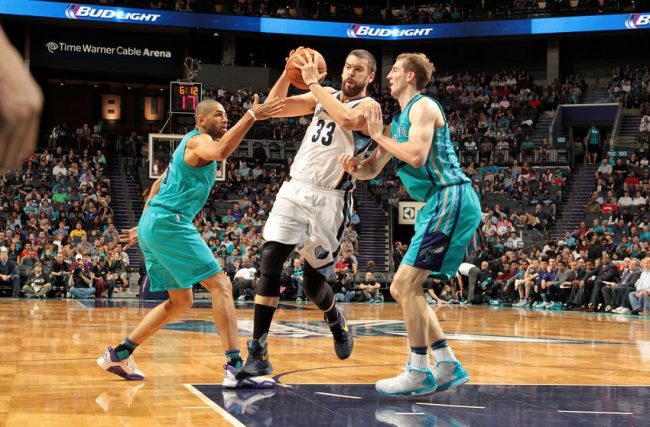 The Hornets have been able to win just enough games to stay atop their division, but the Bucks are on a whole different level. Milwaukee is 21-4 at home this season, and they play at a different level at the Fiserv Forum. Charlotte will hang around for a while, but in the end, the Bucks will cruise to a victory. Bet the Milwaukee Bucks -11.0 over the Charlotte Hornets.

Join us on Telegram to get even more free tips!
« Golden State Warriors at Washington Wizards Preview, Tips and Odds
Atlanta Hawks at Portland Trail Blazers Preview, Tips, and Odds »
SportingPedia covers the latest news and predictions in the sports industry. Here you can also find extensive guides for betting on Soccer, NFL, NBA, NHL, Tennis, Horses as well as reviews of the most trusted betting sites.
NBA Betting Tips, Predictions and Odds 1371