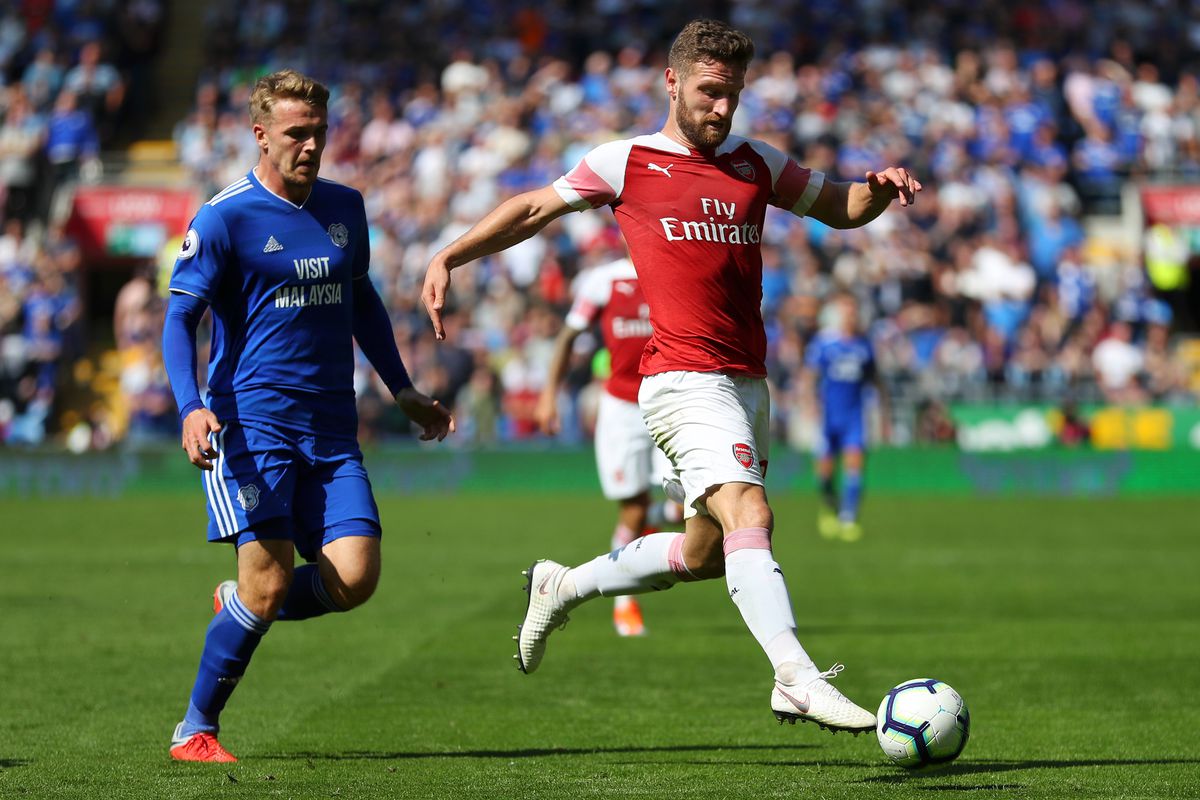 Arsenal will welcome Cardiff to the Emirates stadium on Tuesday night for a game of round 24 of the English Premier League. The Gunners are 5th in the standings just outside of top 4, but on equal points with 6th placed Manchester United, to whom they lost in midweek in a cup clash. Cardiff find themselves 18th, with 19 points and two behind Newcasle who are occupying 17th – the last spot ensuring another season in the topflight.

Arsenal vs Cardiff Head to Head

Worth mentioning: Just the first and the last meetings saw both teams scoring, while in the other 4 games the Gunners managed to keep a clean sheet. Four games in total featured over 2,5 goals scored. In the three meeting played in London, Arsenal always come out victorious, with Cardiff able to score only a single goal and it happened in the first meeting back in 2006. Only the last game at Emirates did not produce over 2,5 goals and it was about to end goalless, but Arsenal managed to score two late goals. 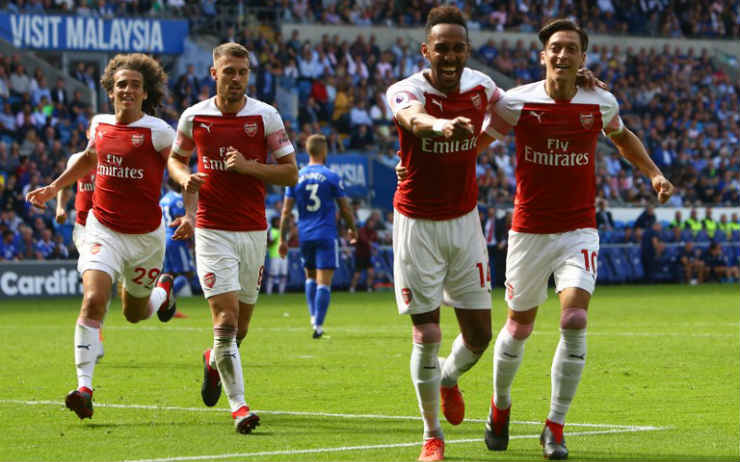 Worth mentioning: The last three of Arsenal most recent games in which both sides managed to score, produced over 3,5 goals, with the other three ending with only one of the sides finding the net. None of Cardiff last six games saw both teams able to score and the two of those that ended in over 2,5 goal games were heavy 3:0 losses at the hands of Tottenham and Newcastle. 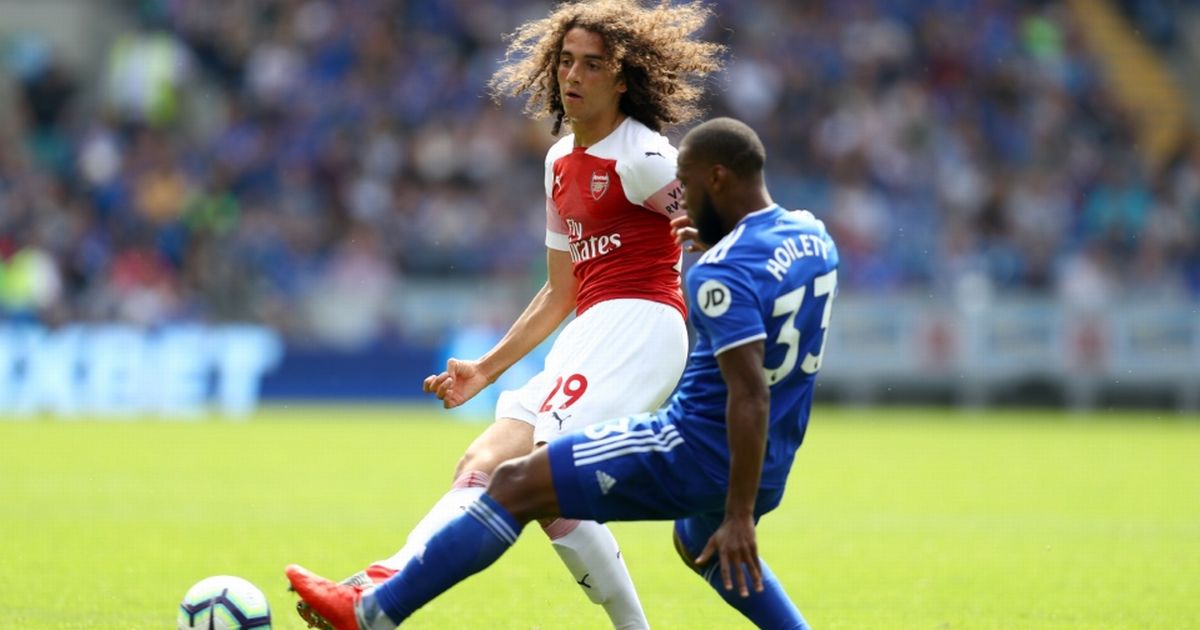 Join us on Telegram to get even more free tips!
« Top 5 Players with Most Assists in Premier League History
Goalkeepers with Most Clean Sheets in Premier League »
SportingPedia covers the latest news and predictions in the sports industry. Here you can also find extensive guides for betting on Soccer, NFL, NBA, NHL, Tennis, Horses as well as reviews of the most trusted betting sites.
Soccer Betting Tips, Predictions and Odds 15751