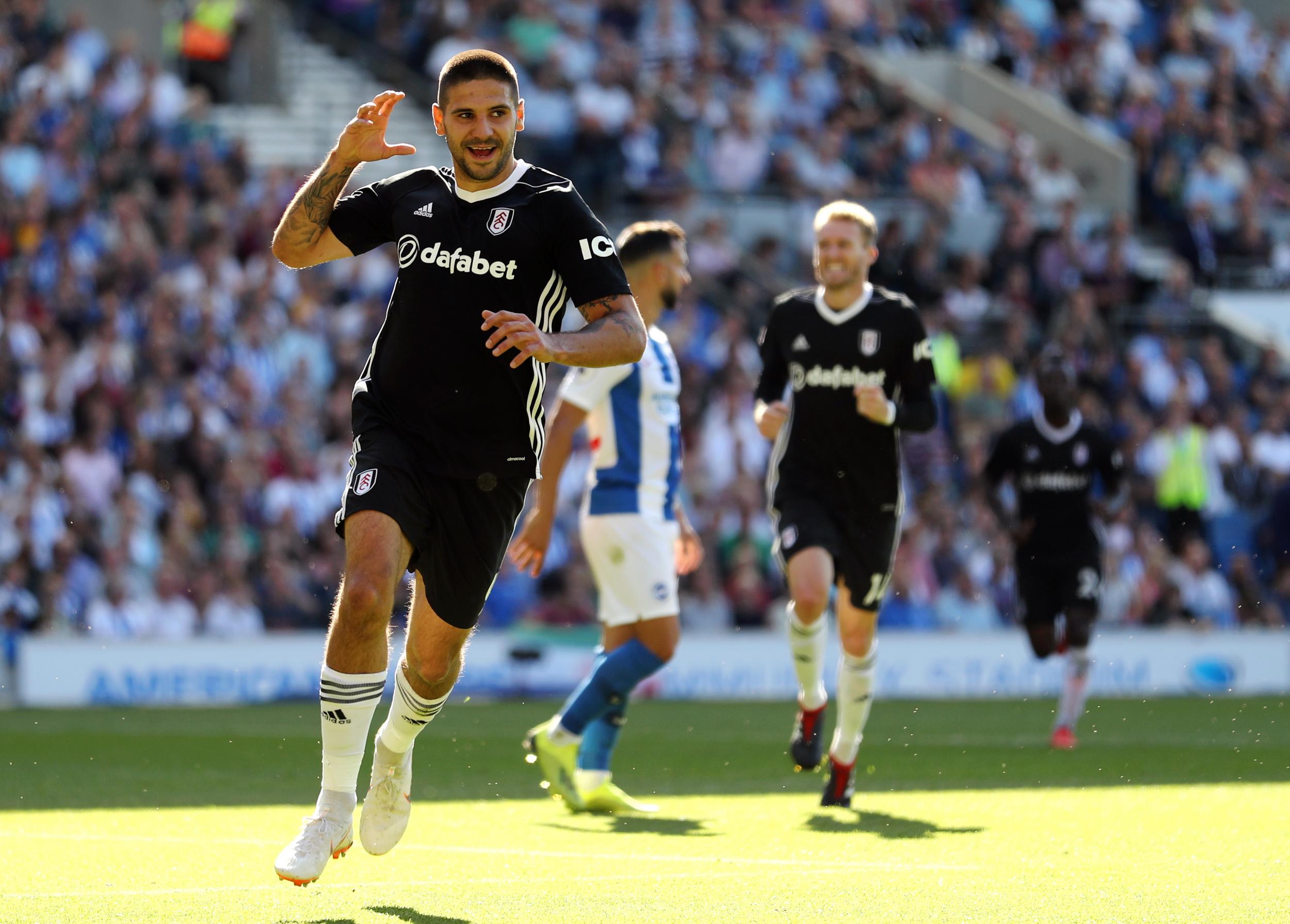 Fulham and Brighton will lock horns on Tuesday at the Craven Cottage Stadium in London. The hosts are 19th in the standings having collected 14 points, but are seven away from the first safe spot in the table. They also have the worst defensive record in the entire league, having conceded 51 times. Brighton are sitting 13th, seven points ahead of Newcastle who are the first team in the relegation zone. If Fulham are to spend another season in the Premier League, they will need to start collecting points against the smaller teams and will have the perfect opportunity to do just that on Tuesday.

Fulham vs Brighton Head to Head

Worth mentioning: Seven penalties were awarded in the eight meetings so far, six of them in favor of Brighton. In the last two games, there were 4 penalties in total, one scored and one missed in each match. Just one game did not feature over 2,5 goals, while 5 meetings saw both sides scoring, including the three most recent games. Fulham always end up conceding two goals against Brighton in the three home games played so far. 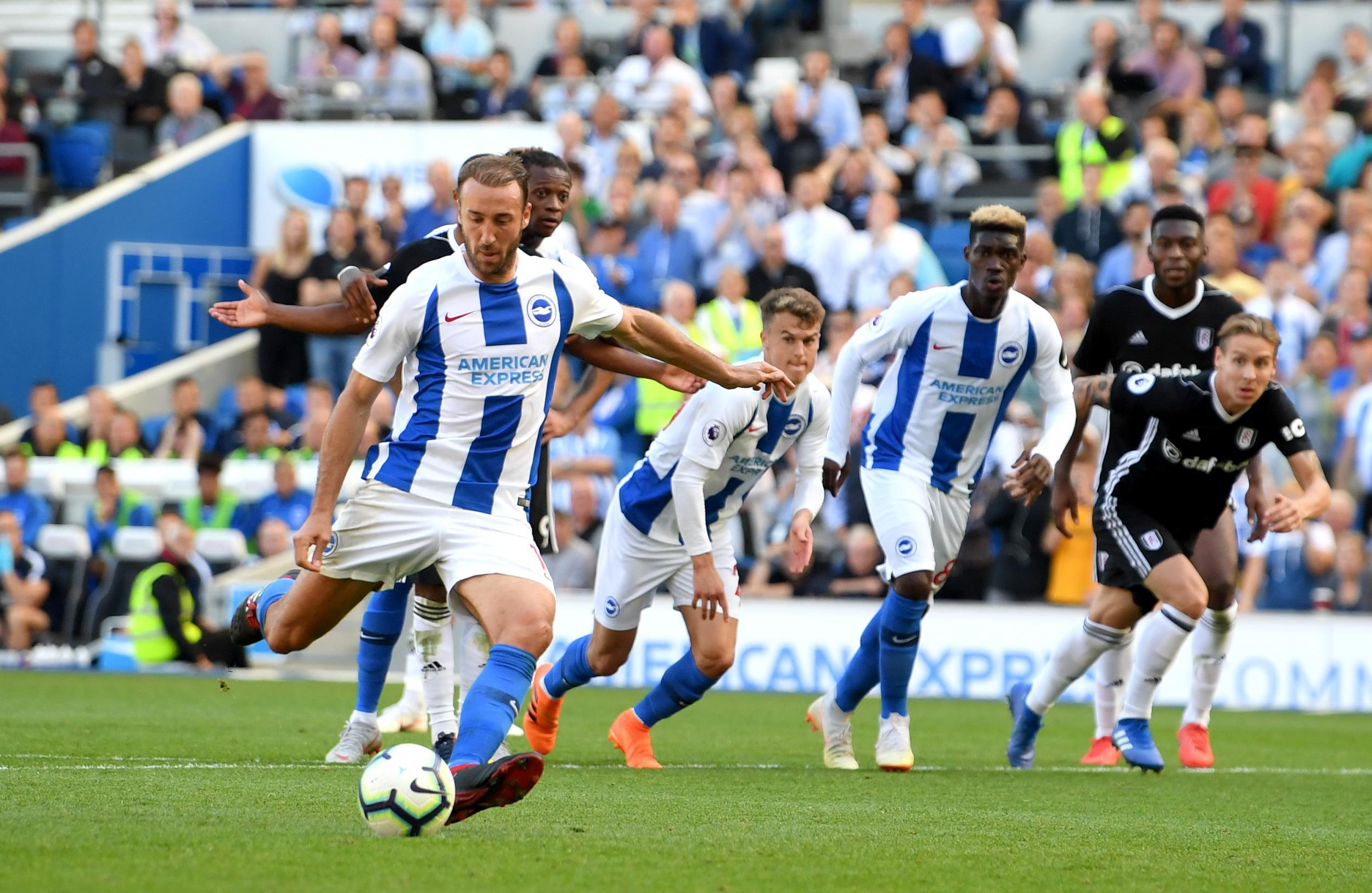 Worth mentioning: Fulham have scored a goal in each of their last six games, which was enough for one win and a draw. They have lost their last three games with a result of 2:1. Despite facing top 6 sides Arsenal, Liverpool, Manchester United and Chelsea in their last ten outings, Brighton have not conceded more than two goals in any of those games. 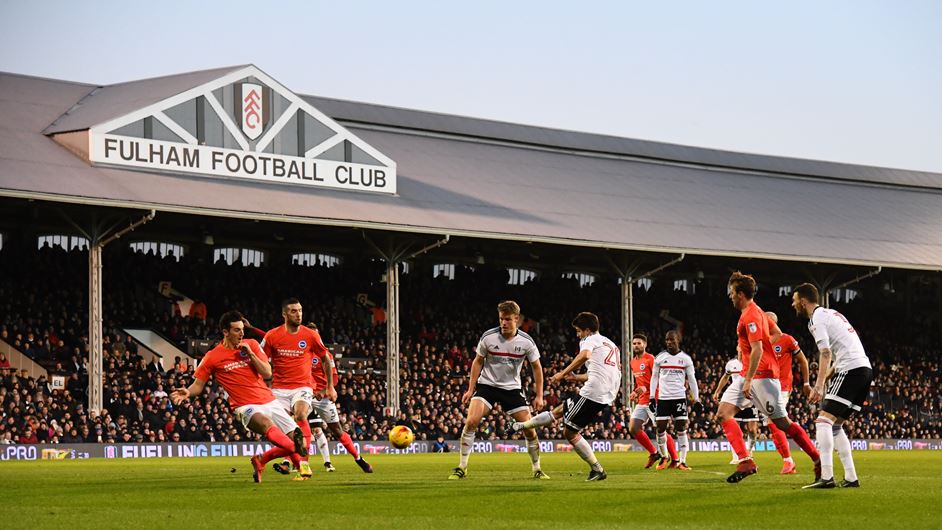 Join us on Telegram to get even more free tips!
« Huddersfield vs Everton Preview, Tips and Odds
Liverpool vs Leicester Preview, Tips and Odds »
SportingPedia covers the latest news and predictions in the sports industry. Here you can also find extensive guides for betting on Soccer, NFL, NBA, NHL, Tennis, Horses as well as reviews of the most trusted betting sites.
Soccer Betting Tips, Predictions and Odds 15814