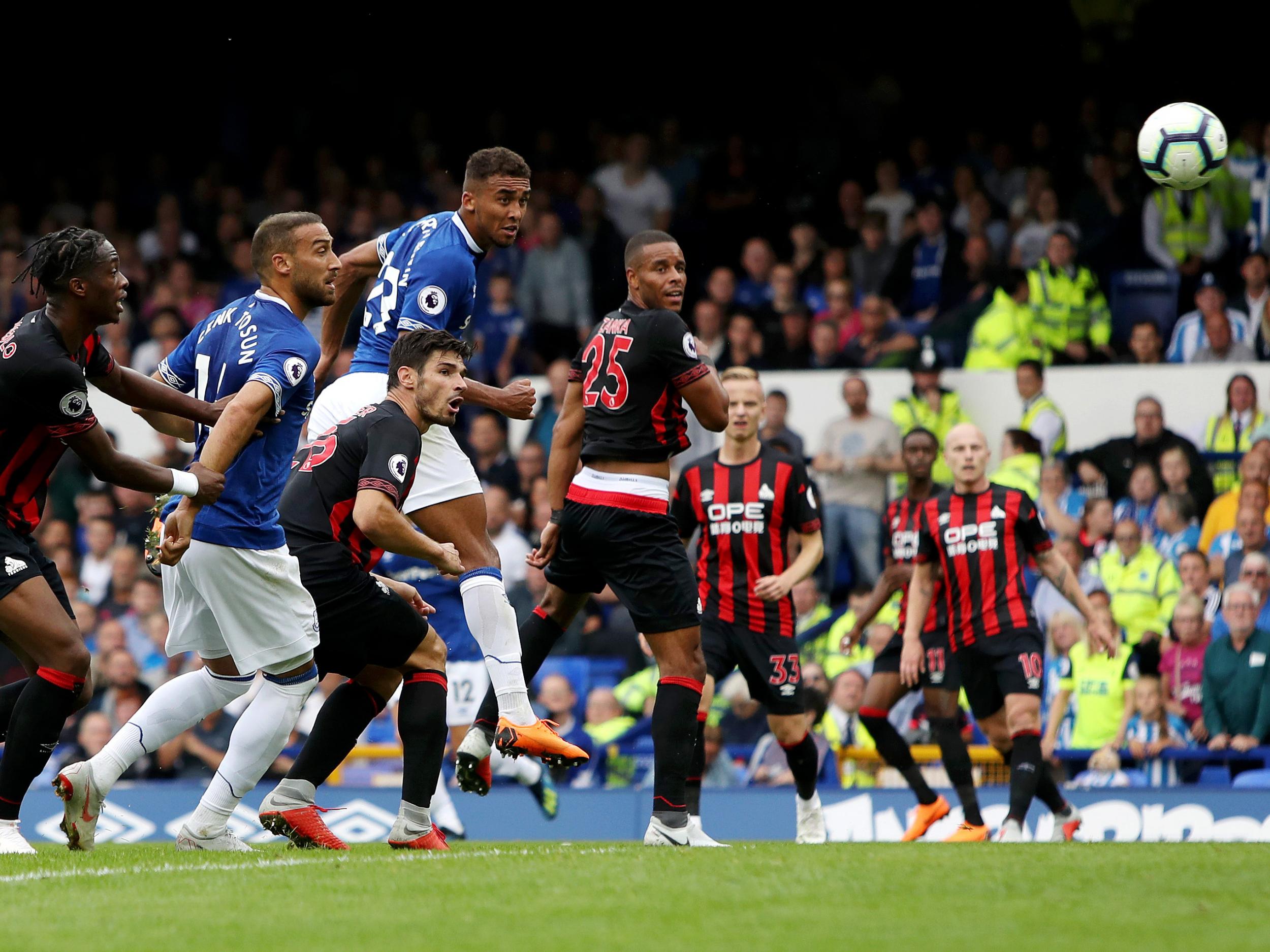 Huddersfield will welcome Everton on Tuesday and will try to bring some joy to their fans. The Terriers are almost certain to get relegated at the end of the season after collecting just eleven points so far and are trailing 17th placed Newcastle by ten points and with just 15 rounds remaining, their destiny seem already predetermined. Last time out they lost at home 3:0 to last season champions Manchester City. The Toffees are just outside of top 10, sitting eleventh in the table with 30 points, but just three behind seven placed Watford. They lost to lowly Millwall side on Saturday in a cup meeting, having conceded in the added time of both halves.

Huddersfield vs Everton Head to Head

Worth mentioning: The goal difference from the 4 meetings stands at 10:2 in favor of Everton, but Huddersfield managed to steal a point in the reverse fixture earlier this season. Last season Everton won both meetings with 2:0. 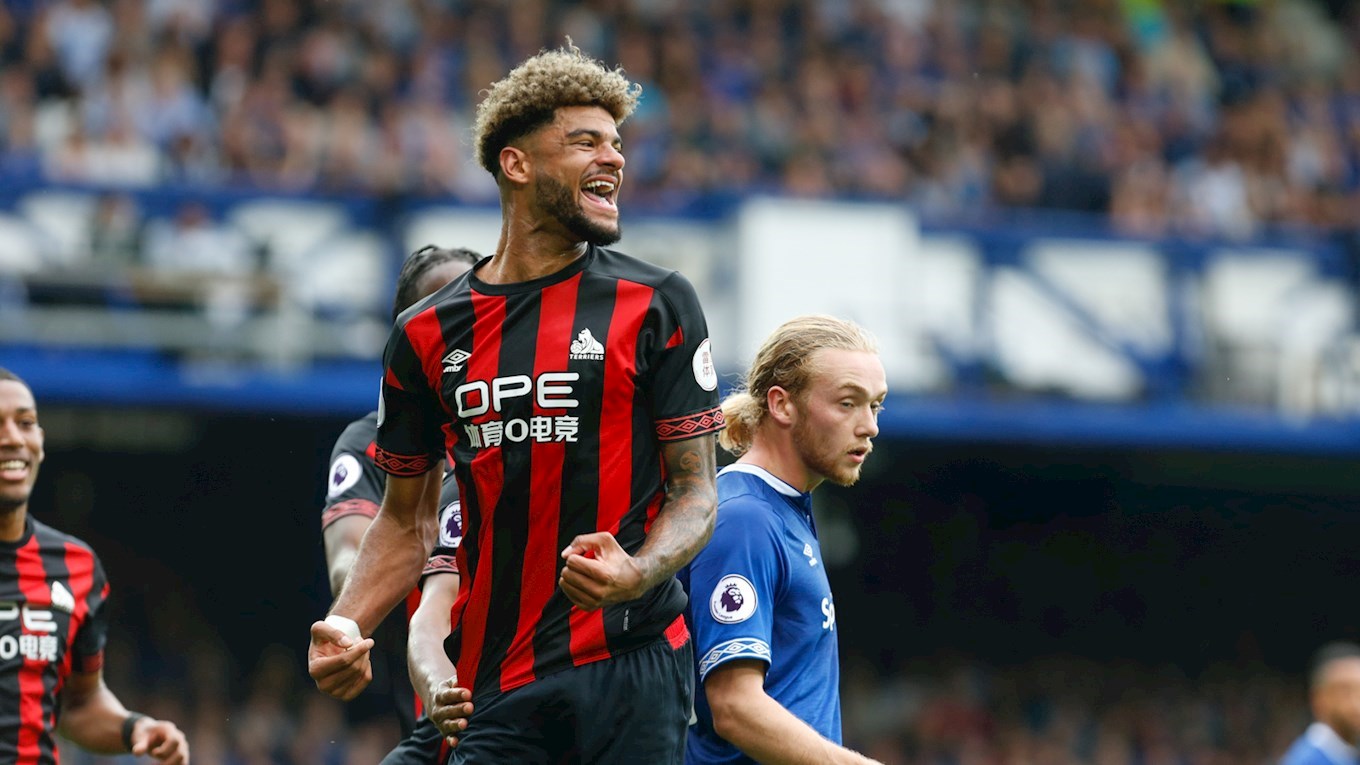 Worth mentioning: Huddersfield have scored just five goals in twelve home games this season. Their only win at Kirklees Stadium came against Fulham in the beginning of November and it was thanks to an own goal. In the last five Terriers game they were able to score just once, while also keeping a single clean sheet in the goalless draw against Cardiff. Everton lost their last three away games by a single goal. Three of their last five games produced over 2,5 goals and saw both sides scoring. 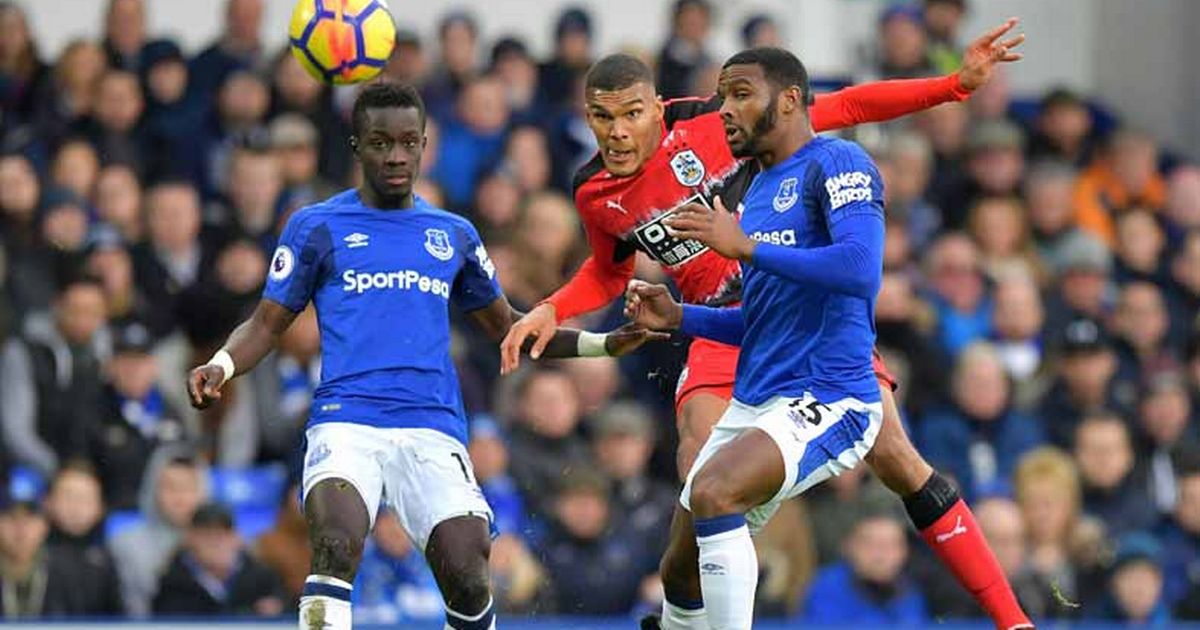 Everton to score more than 1 goal

Join us on Telegram to get even more free tips!
« Newcastle vs Manchester City Preview, Tips and Odds
Fulham vs Brighton Preview, Tips and Odds »
SportingPedia covers the latest news and predictions in the sports industry. Here you can also find extensive guides for betting on Soccer, NFL, NBA, NHL, Tennis, Horses as well as reviews of the most trusted betting sites.
Soccer Betting Tips, Predictions and Odds 15864