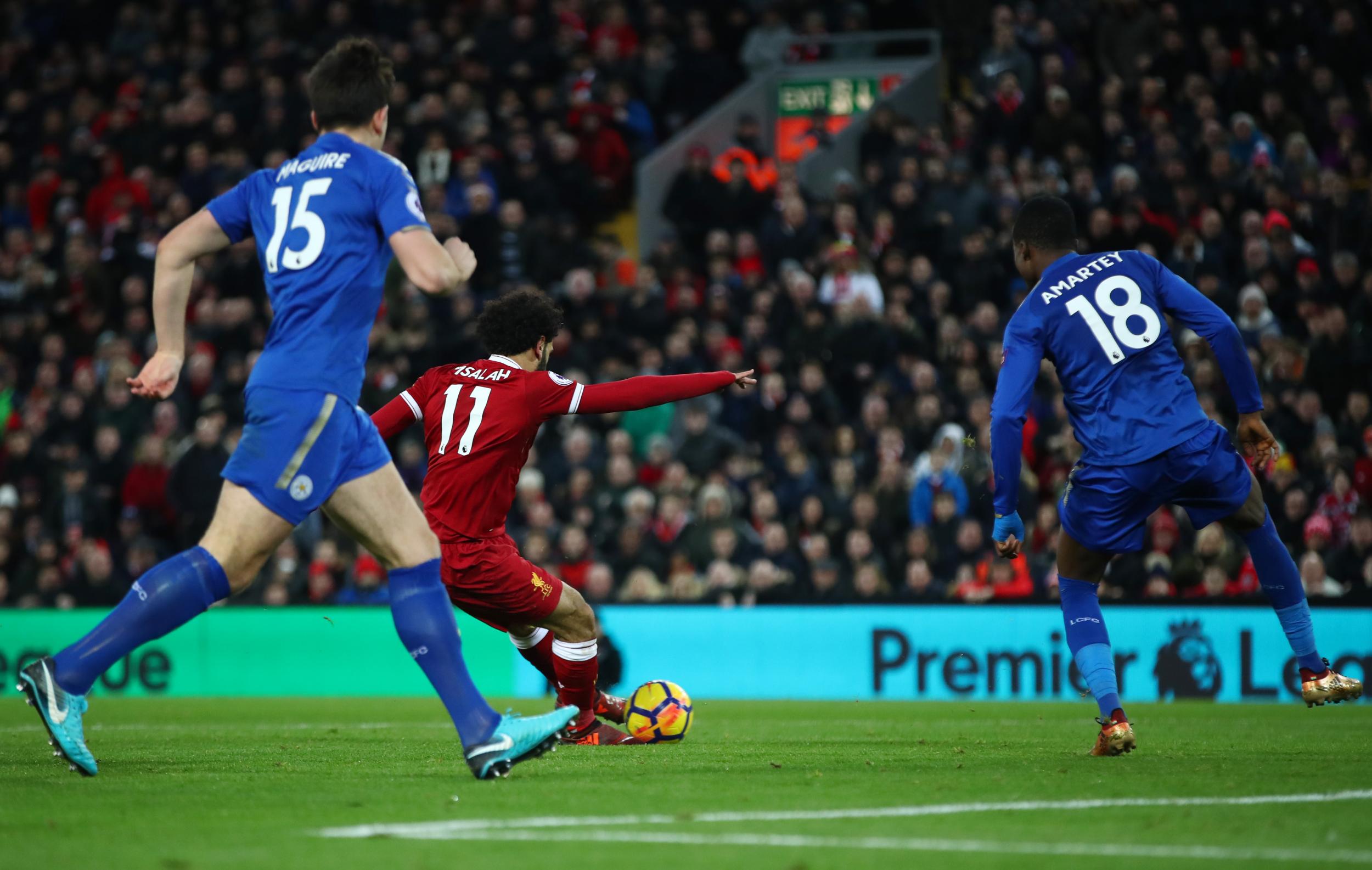 League leaders Liverpool will welcome Leicester on Wednesday for a game of round 24 of the English Premier League. The Reds are four points clear of second placed Manchester City and boost the best defensive record in the league. The Foxes from Leicester are sitting comfortably in mid-table, occupying 9th spot with 31 points. Both teams were involved in seven goal thrillers in their previous games. Liverpool won in added time, while Leicester lost after conceding after the regular 90 minutes were already passed.

Liverpool vs Leicester Head to Head

Worth mentioning: The last four victories for Liverpool in this tie were achieved by one goal margin. Six of the last seven games between the sides featured over 2,5 goals and saw both teams finding the back of the net. Liverpool managed just one clean sheet from the last ten meetings, while the Foxes from Leicester did not concede in two of those games. The Reds are undefeated in seven meetings at Anfield, with Leicester’ last win coming back in 2000. Four of the last five games in Liverpool produced over 2,5 goals and saw the two teams scoring. 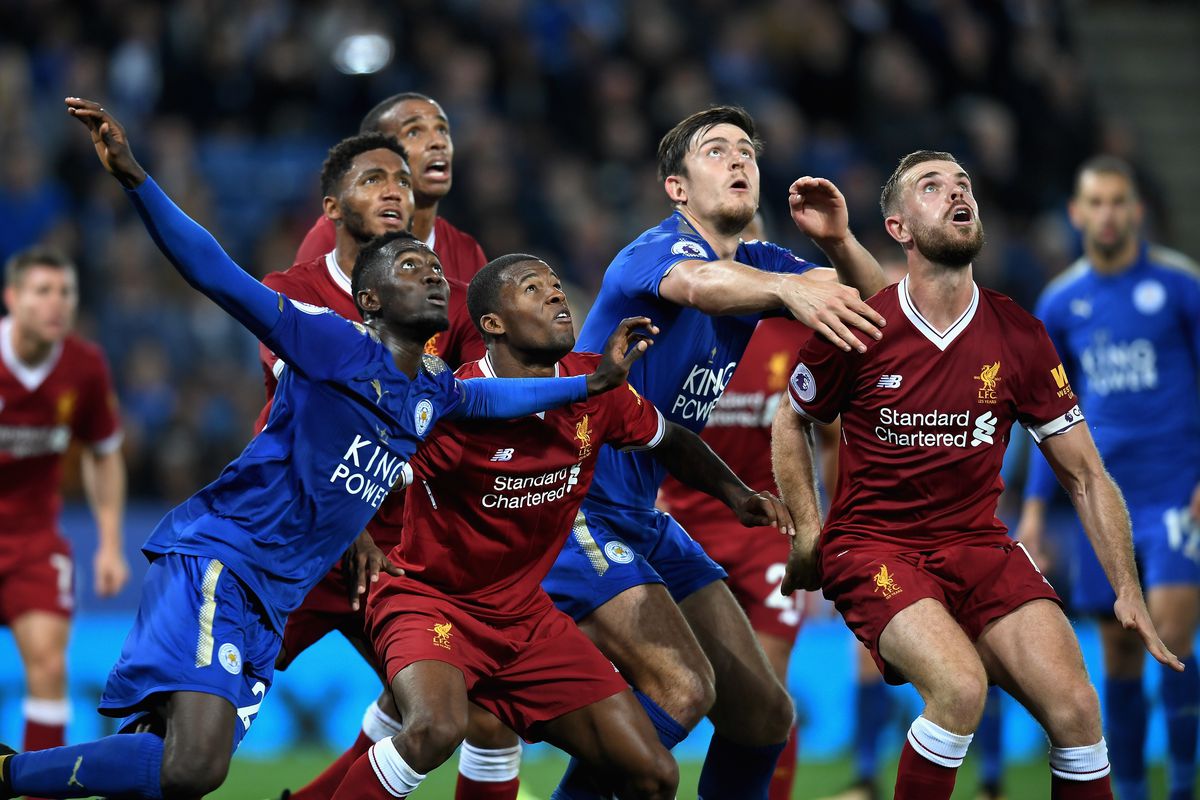 Worth mentioning: The Reds are on a run of nine straight victories at Anfield. They have scored 16 goals in their last four home matches, averaging exactly four per game. The last three Leicester games featured over 2,5 goals and saw both teams scoring. All of Leicester last five away games were decided by a one goal margin. 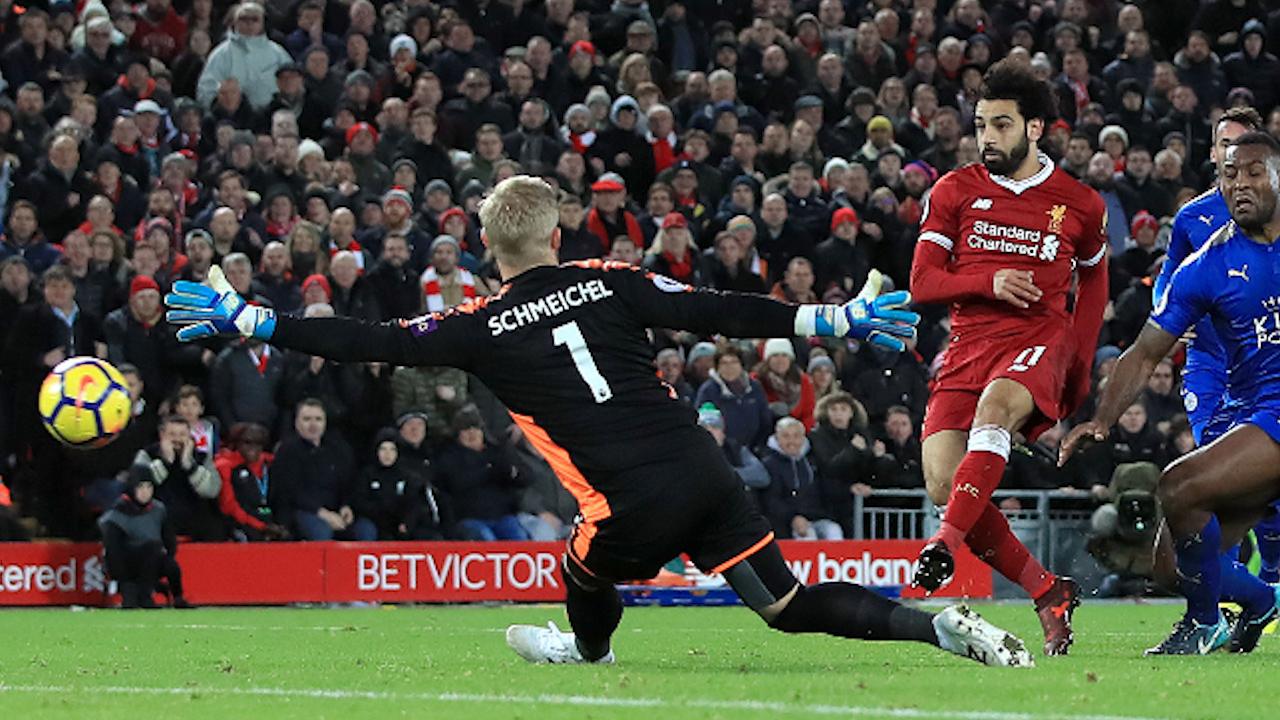 Join us on Telegram to get even more free tips!
« Fulham vs Brighton Preview, Tips and Odds
Tottenham vs Watford Preview, Tips and Odds »
SportingPedia covers the latest news and predictions in the sports industry. Here you can also find extensive guides for betting on Soccer, NFL, NBA, NHL, Tennis, Horses as well as reviews of the most trusted betting sites.
Soccer Betting Tips, Predictions and Odds 15864