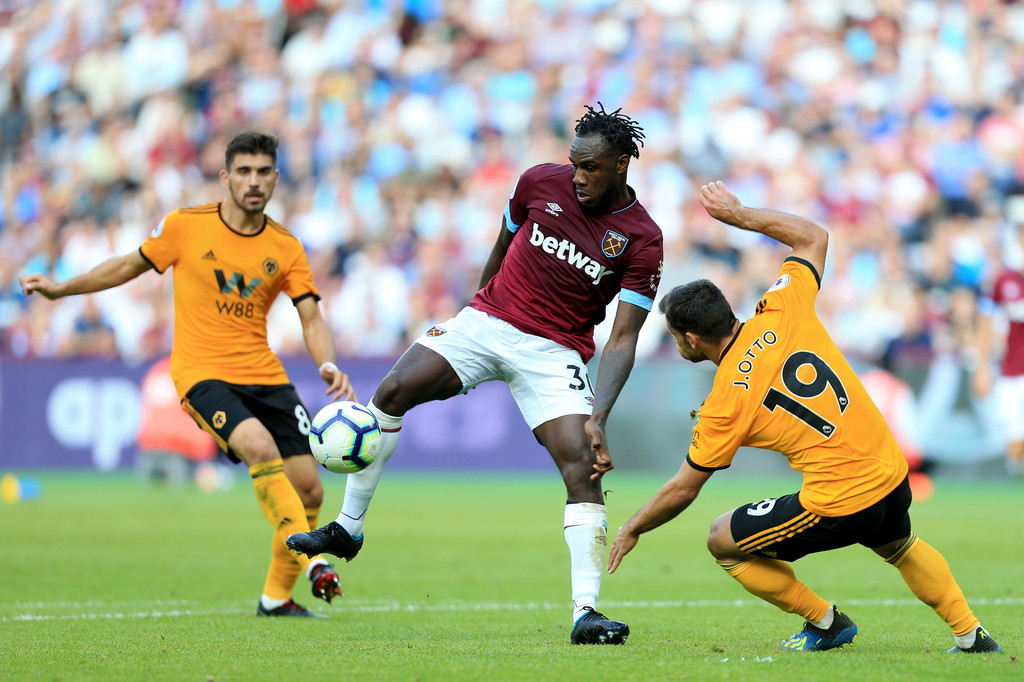 Wolverhampton and West Ham will meet on Tuesday in another game of the English Premier League. The two teams are neighbors in the standings, with just 1 point between them. The Wolves were involved in two thrillers last week, first prevailing 4:3 over Leicester and then equalizing in the stoppage time in the weekend game against lowly Shrewsbury in a FA cup outing. West Ham lost twice on the road last week, with the last one coming against minnows Wimbledon. They are in the market for an attacker and are expected to announce the transfer of young Bulgarian Kiril Despodov in the coming days.

Worth mentioning: None of the last four meetings featured over 2,5 goals. West Ham have kept a clean sheet four times compared to Wolves’ one, with the other four meetings seeing both sides finding the back of the net. Wolverhampton always concede in the four games against West Ham at the Molineux, but the last meeting here was back in 2010. 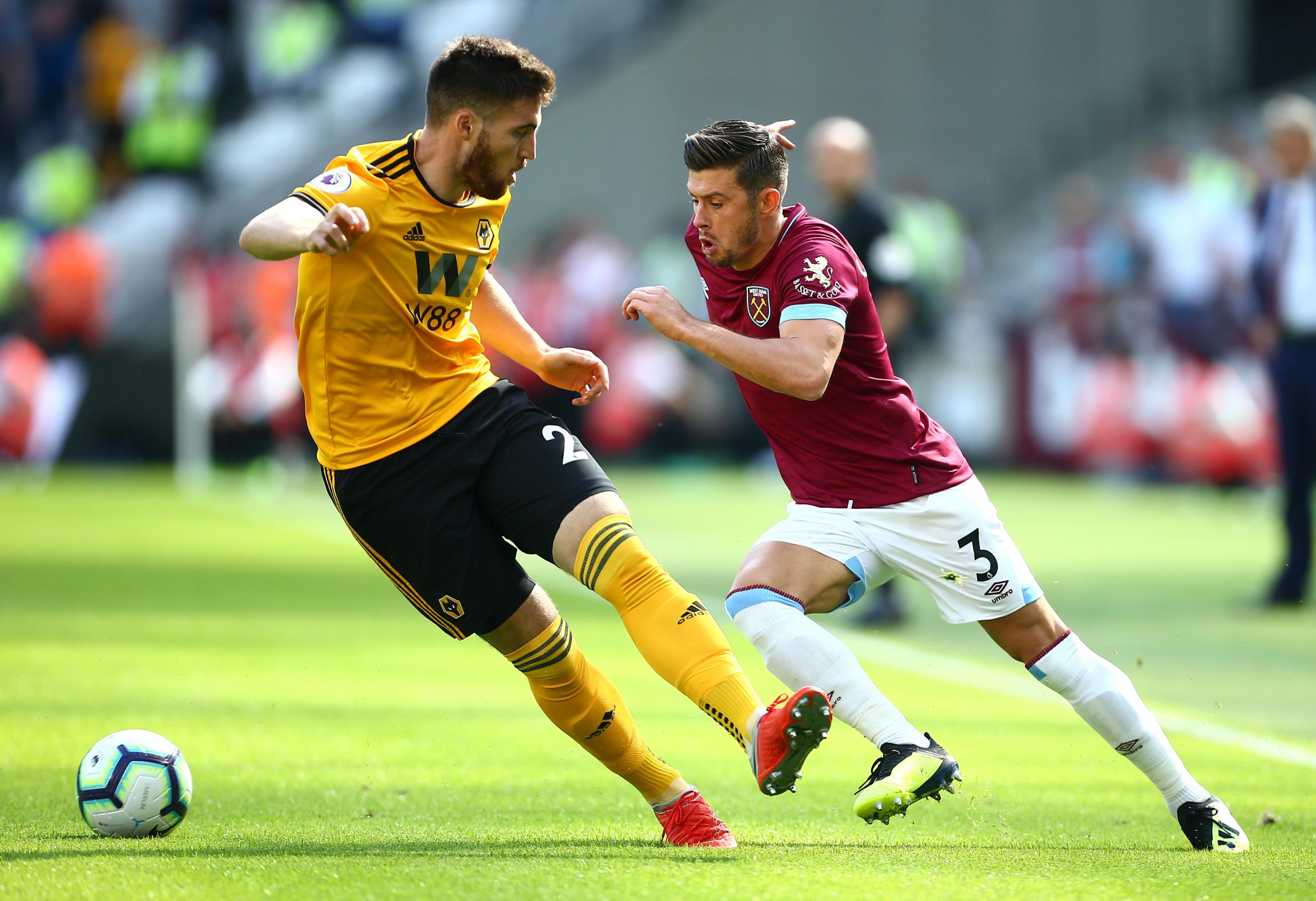 Worth mentioning: The last four Wolverhampton games featured over 2,5 goals and three of them saw both sides scoring. Three of the last five West Ham games ended with only one of the sides able to score and under 2,5 goals. 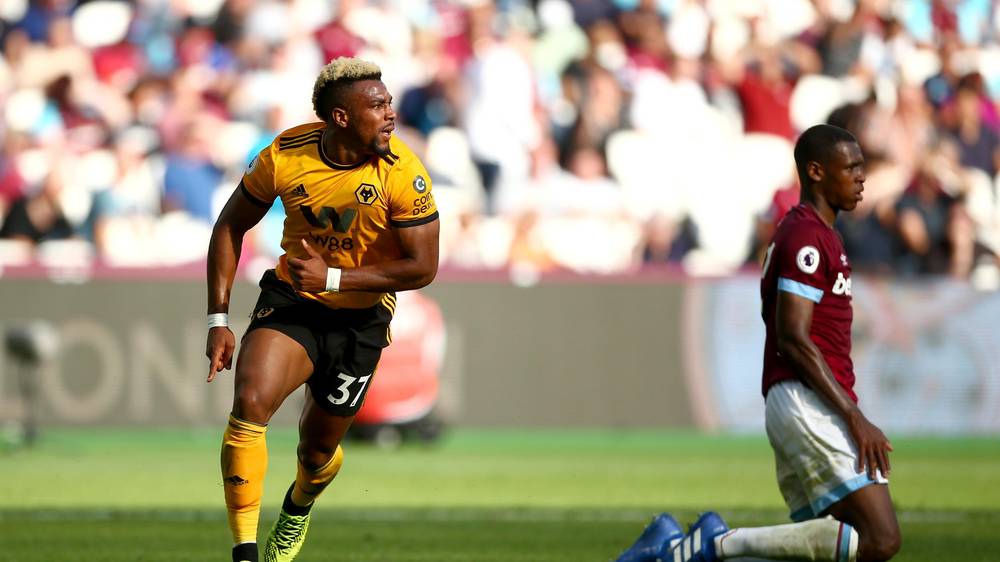 Join us on Telegram to get even more free tips!
« Manchester United vs Burnley Preview, Tips and Odds
Newcastle vs Manchester City Preview, Tips and Odds »
SportingPedia covers the latest news and predictions in the sports industry. Here you can also find extensive guides for betting on Soccer, NFL, NBA, NHL, Tennis, Horses as well as reviews of the most trusted betting sites.
Soccer Betting Tips, Predictions and Odds 15838