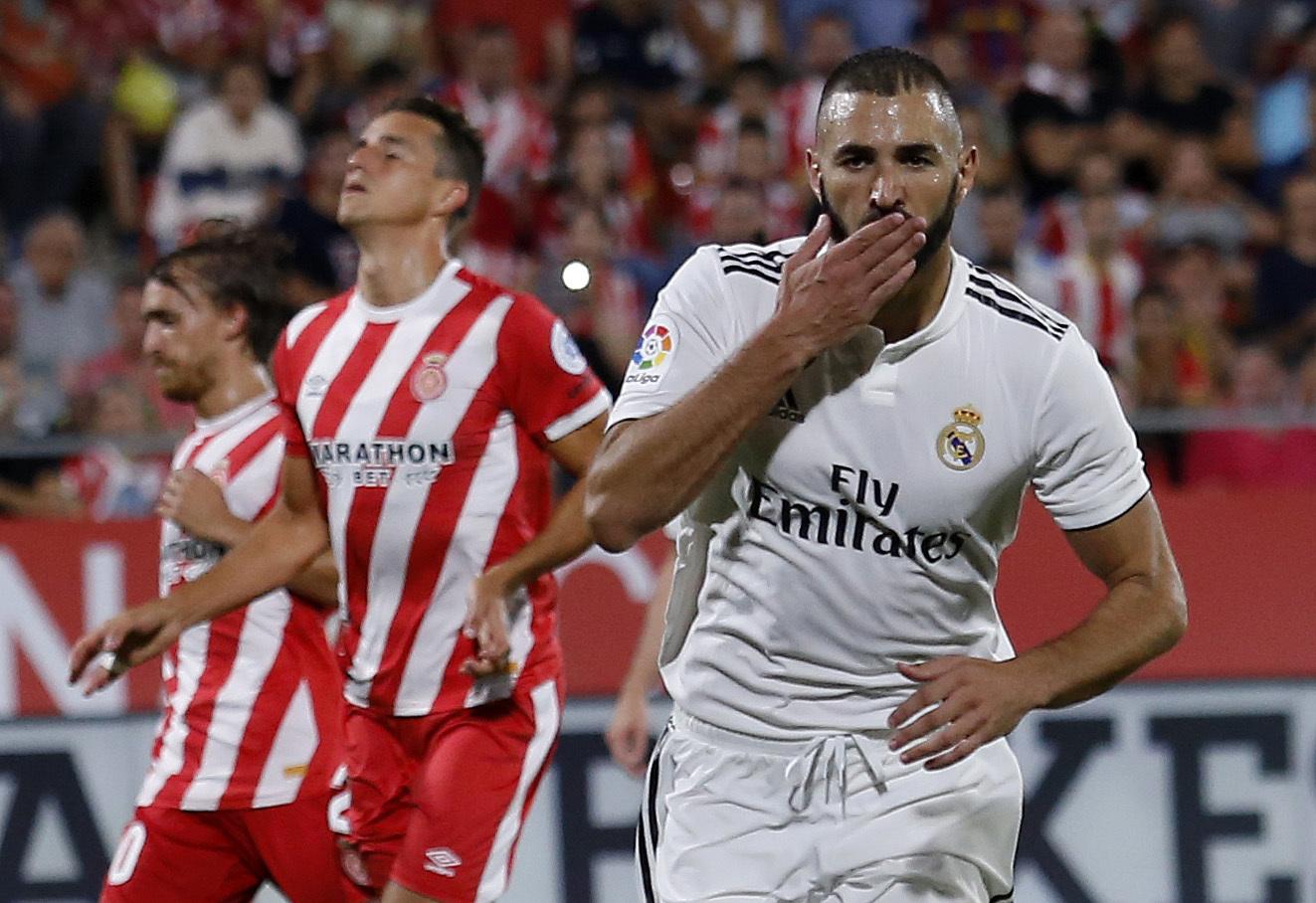 Girona will take on Real Madrid on Thursday in a second leg of their 1/4 final clash of Copa Del Rey. The Catalan side lost to Barcelona in a league game in the weekend. Real Madrid had an easy outing against Espanyol and triumphed 4:2 and now they will have to face another team from the Catalan province. Los Blancos hold a comfortable 4:2 lead from the first leg and Girona will need to win with two goals and without conceding or a win with 3 goal difference.

Worth mentioning: All four meetings between the sides featured over 2,5 goals and saw both teams scoring, with the goal difference standing at 13:8 The last three games ended with more than 4 goals scored. 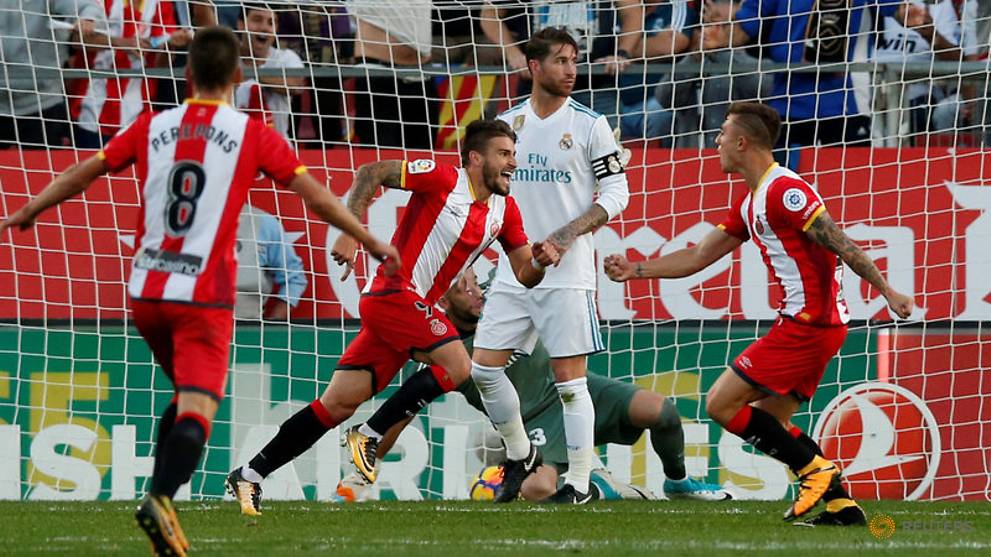 Worth mentioning: Girona were unbeaten in eight games, prior to their recent run of ten games without a win. They have conceded at least two goals in each of their last four outings. Prior to their loss at the weekend against Barcelona, Girona were on a streak of seven games undefeated at home. The last two Real Madrid games ended in 4:2 victories. Los Blancos have conceded in each of their last five visits but have scored at least two four times, with the only exception being a narrow 1:0 loss at Leganes. 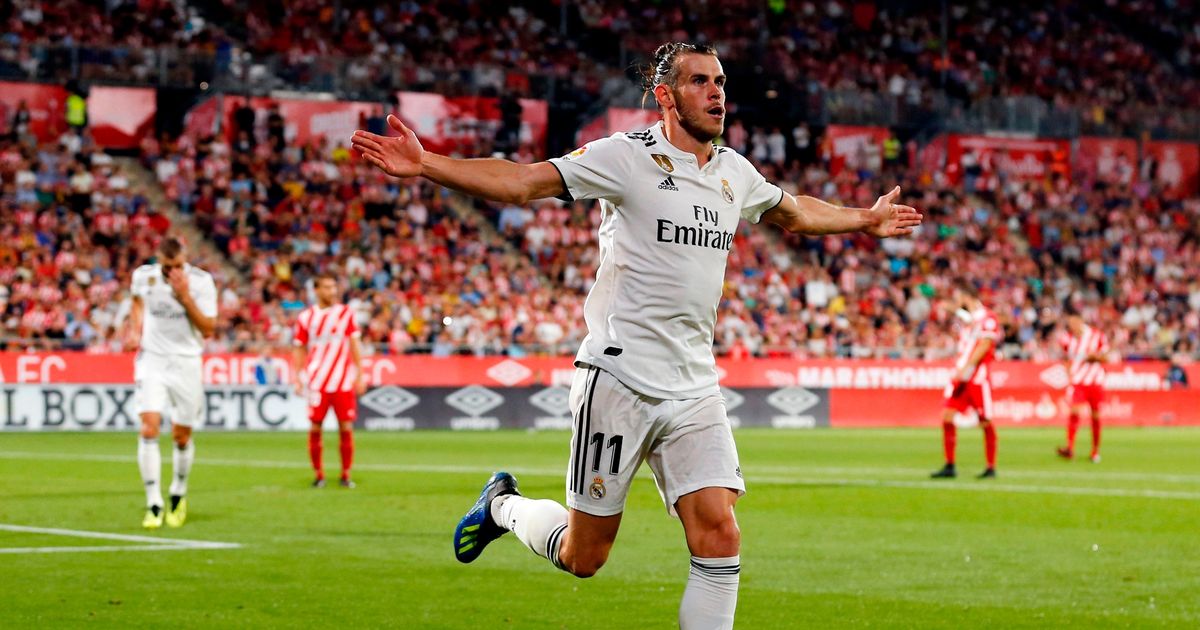 Join us on Telegram to get even more free tips!
« Barcelona vs Sevilla Preview, Tips and Odds
Reims vs Marseille Preview, Tips and Odds »
SportingPedia covers the latest news and predictions in the sports industry. Here you can also find extensive guides for betting on Soccer, NFL, NBA, NHL, Tennis, Horses as well as reviews of the most trusted betting sites.
Soccer Betting Tips, Predictions and Odds 15838