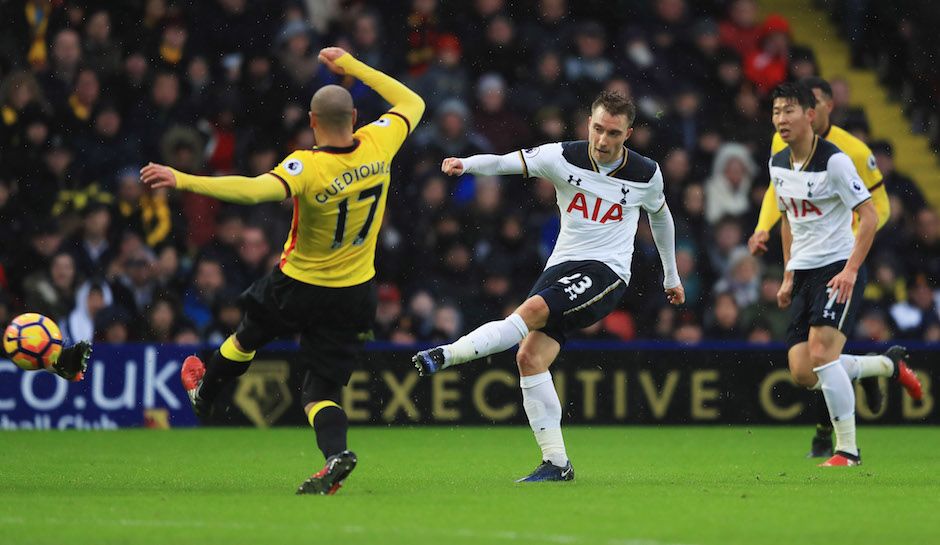 Tottenham and Watford will meet on Wednesday in London for a game of the 24th round of the English Premier League. The hosts are 3rd in the standings with 51 points, four below and above 2nd and 4th place. The Hornets are 7th with 33 points, but eleven adrift of 6th placed Manchester United. They are on top of a small 6 team pack who are all within 3 points. Tottenham season took a dramatic turn and after loosing Harry Kane and Dele Alli to injuries, in a matter of just 3 days they were kicked out of both domestic cup competitions. Watford meanwhile progressed to the last 16 of the FA cup, after beating Newcastle at their own stadium.

Tottenham vs Watford Head to Head

Worth mentioning: Tottenham have not won against Watford in their two meetings this season. They lost the league game, and three weeks later recorded a draw in a cup clash and needed penalties to reach the next round. The only time in recent history when they went 2 games without a win against the Hornets was in the beginning of the new century when they recorded two draws in a row. If we exclude the recent cup clash, Tottenham hold a perfect record in their home games against Watford and have kept four clean sheets in the seven meetings in London.

Worth mentioning: The Spurs have scored just 5 goals in the last five outings, which is quite a low outcome for the 3rd best attack in the league. Watford are on a high recently and have lost just one of the last ten games and are unbeaten in the last six. They have conceded just one goal in the last four outings. 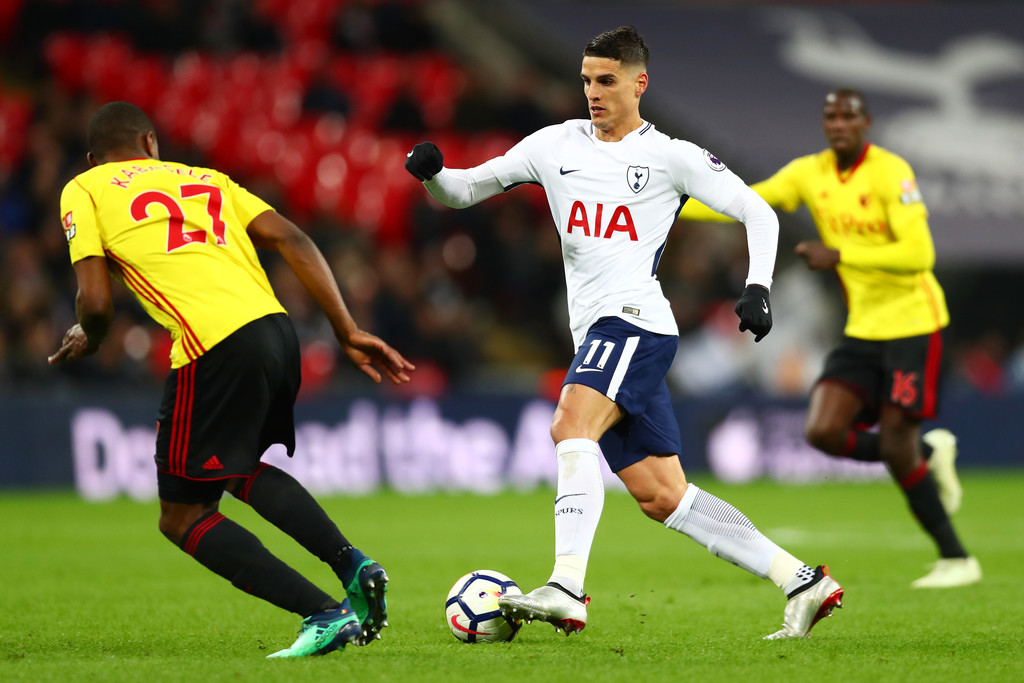 Join us on Telegram to get even more free tips!
« Liverpool vs Leicester Preview, Tips and Odds
Southampton vs Crystal Palace Preview, Tips and Odds »
SportingPedia covers the latest news and predictions in the sports industry. Here you can also find extensive guides for betting on Soccer, NFL, NBA, NHL, Tennis, Horses as well as reviews of the most trusted betting sites.
Soccer Betting Tips, Predictions and Odds 15850