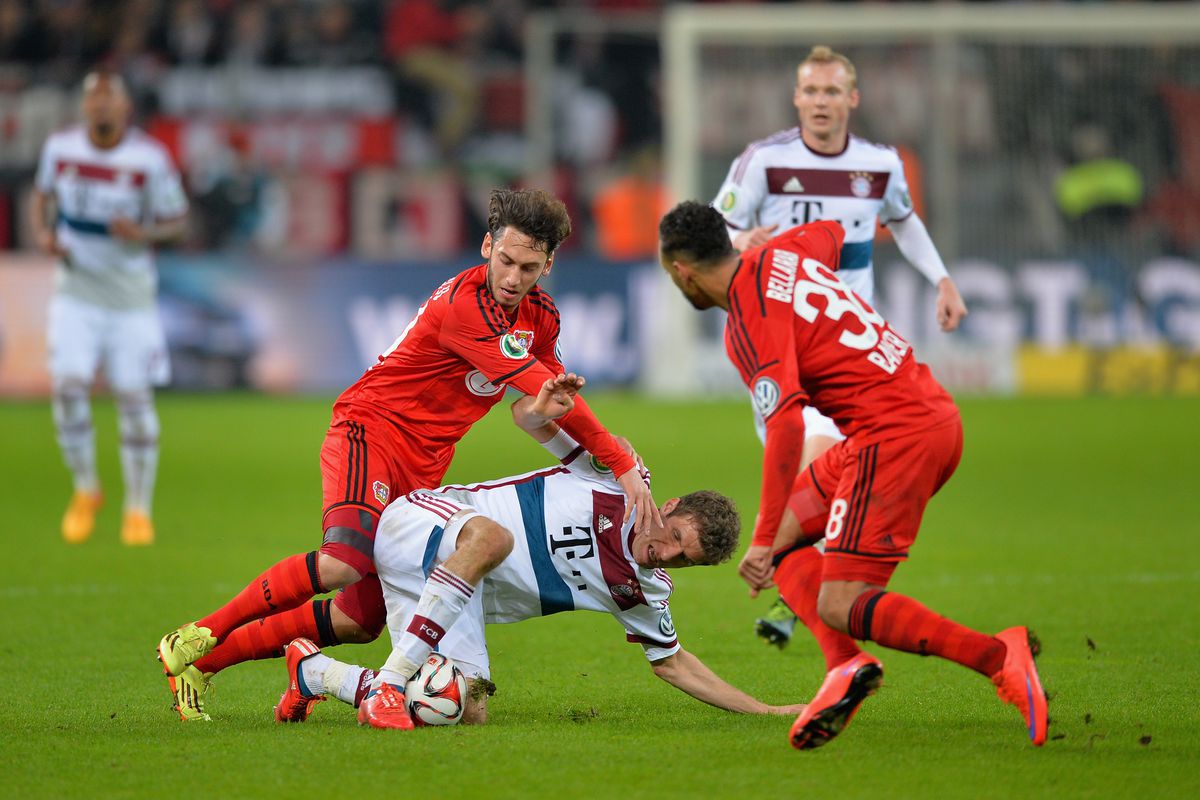 Bayer Leverkusen will take on Bayern Munich on Saturday afternoon in a Bundesliga game of round 20. Both teams did not start the season well, but have lately managed to put a string of fine performances and are climbing up the table. The hosts are 9th with 27 points, just one behind 6th placed Hoffenhaim and they will put in a fight for the Europa league places. Bayern are second in the standings, trailing leaders Borussia Dortmund by 6 points.

Worth mentioning: Bayer Leverkusen have not recorded a victory against Bayern in eight outings, drawing twice and losing on six occasions. All of the last four meetings featured over 3,5 goals and saw both teams scoring. Before that, only in one of seven games the two teams managed to find the net. Bayern Munich were going four games without scoring at BayArena, prior to the two most recent visits, when they scored nine goals combined. 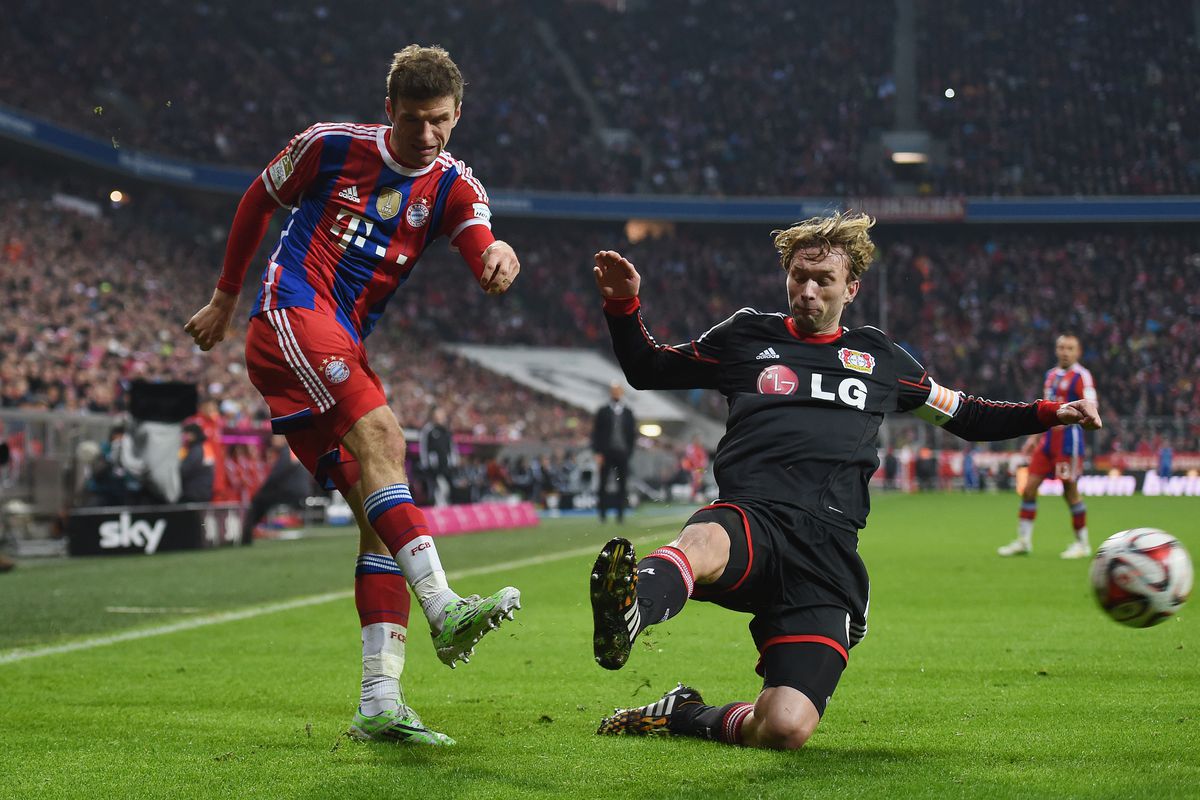 Worth mentioning: Bayer Leverkusen were on a 11 game streak scoring at least once, prior to their defeat at Borussia Monnchengladbach, but responded in a brilliant fashion as they trashed Wolfsburg 0:3 last time out. After a sluggish start to the season, Bayern Munich finally hit the top gear and they are undefeated in twelve games, winning ten of them. They have scored after the 80th minute in their last four official games. 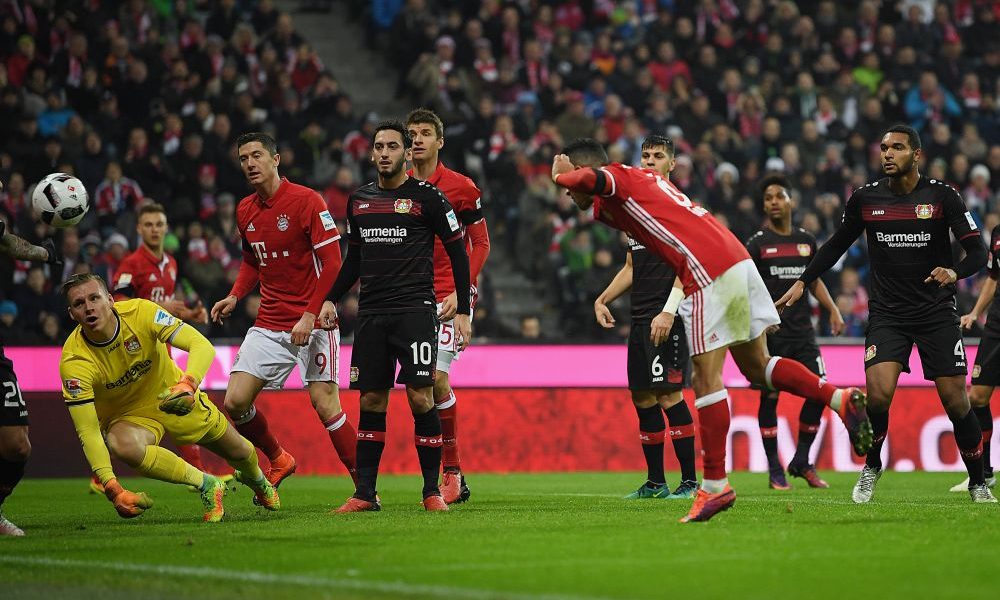 Join us on Telegram to get even more free tips!
« Reims vs Marseille Preview, Tips and Odds
Napoli vs Sampdoria Preview, Tips and Odds »
SportingPedia covers the latest news and predictions in the sports industry. Here you can also find extensive guides for betting on Soccer, NFL, NBA, NHL, Tennis, Horses as well as reviews of the most trusted betting sites.
Soccer Betting Tips, Predictions and Odds 15864