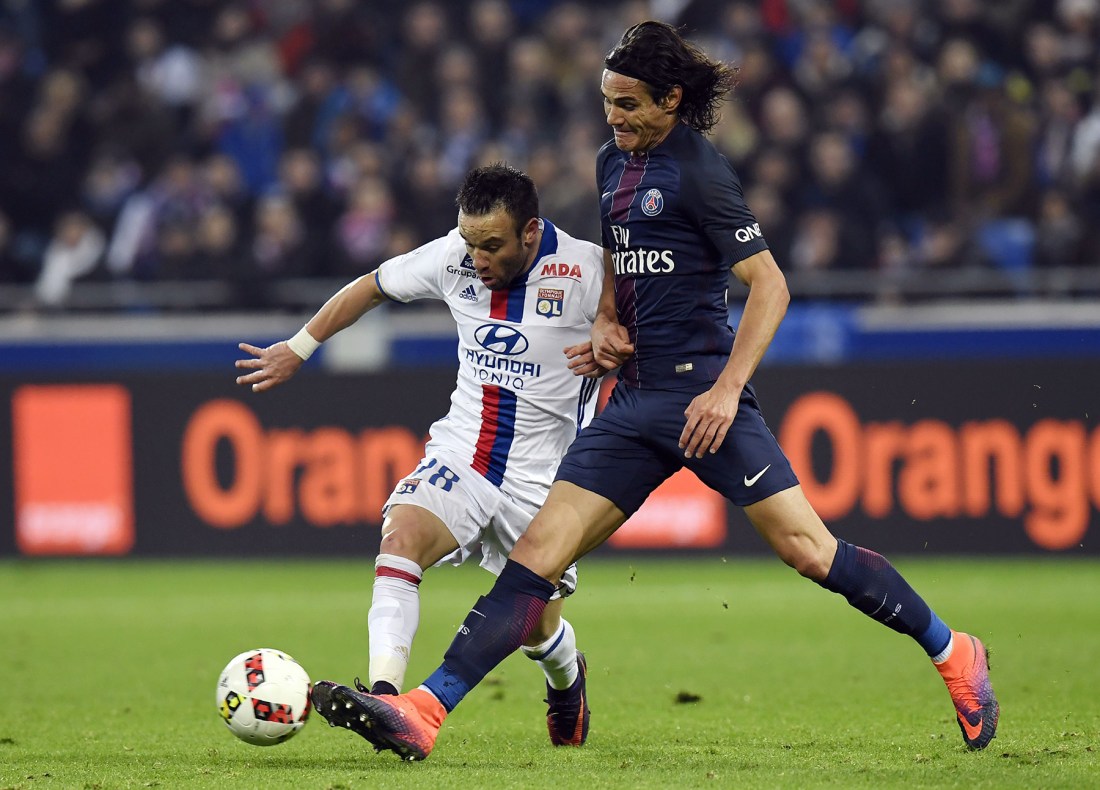 On Sunday night Lyon will take on Paris SG in a top of the table clash in France. Lyon are 3rd in the standings, a whopping 16 points behind unbeaten leaders Paris Saint-Germain, but trailing second placed Lille with just three points. In the reverse fixture earlier this season young sensation Kylian Mbappe had the best performance of his short career and scored four second half goals. The bad news for Parisians came earlier this week, when it was revealed that superstar Neymar might need a surgery and will be out for a long spell on the sidelines.

Worth mentioning: Seven of the last ten H2H games saw both teams scoring, while nine times the games featured over 2,5 goals. The last time when any of the teams managed to record a win by more than a goal at Groupama Stadium was back in 2008, twelve meetings ago when Lyon triumphed 4:2. It has been extremely tense encounter recently as in the last two outings were shown three red cards, two of them straight. 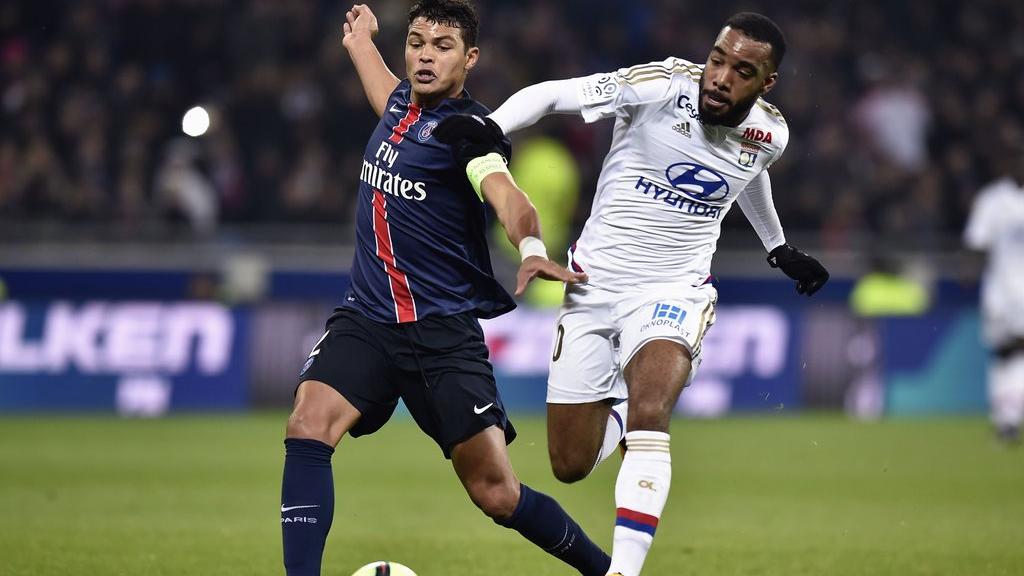 Worth mentioning: Both teams have scored at least a goal in each of their past ten games. Lyon had four straight games away from and will be eager to do well in front of their own supporters. Paris SG have conceded just three goals in the last seven outings, keeping 5 clean sheets in the process. They are still going unbeaten in the league. 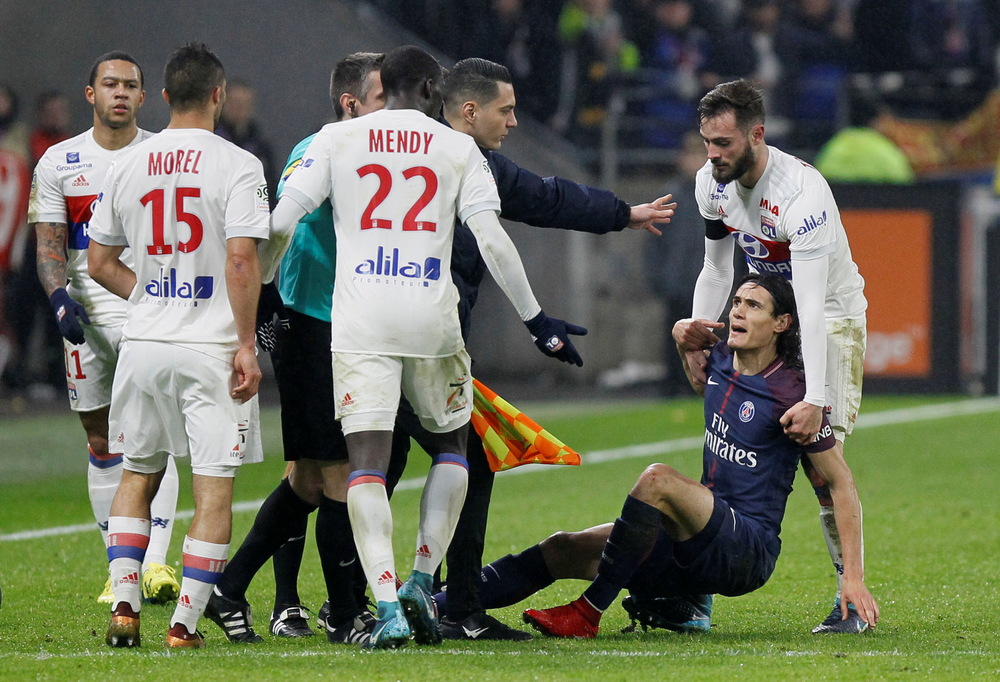 Join us on Telegram to get even more free tips!
« Everton vs Wolverhampton Preview, Tips and Odds
Eintracht Frankfurt vs Borussia Dortmund Preview, Tips and Odds »
SportingPedia covers the latest news and predictions in the sports industry. Here you can also find extensive guides for betting on Soccer, NFL, NBA, NHL, Tennis, Horses as well as reviews of the most trusted betting sites.
Soccer Betting Tips, Predictions and Odds 15850