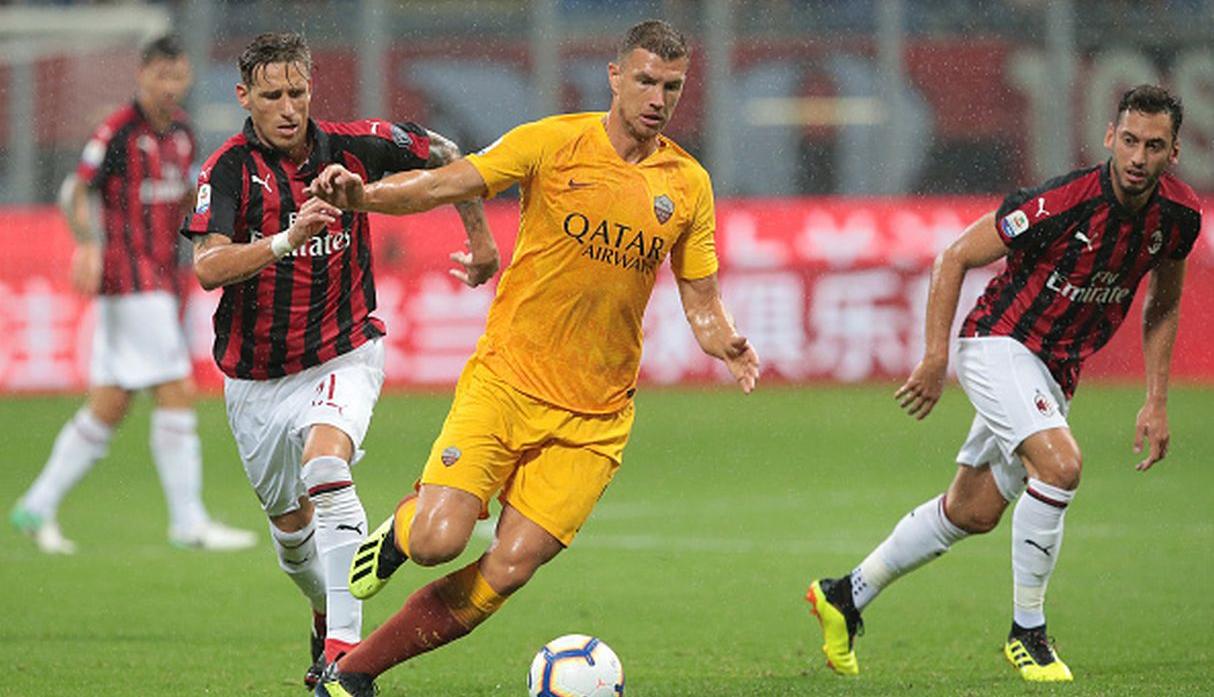 Roma will meet Milan in a top 5 clash on Sunday in Seria A. The teams are neighbors in the standings, with the Milan side holding one point advantage. Milan new signing Krysztof Piatek stole the headlines, as he scored a brace in his debut as a starter in the win over Napoli. Roma had an evening to forget on Thursday as they were trashed 7:1 by Fiorentina in the cup clash.

Roma vs Milan Head to Head 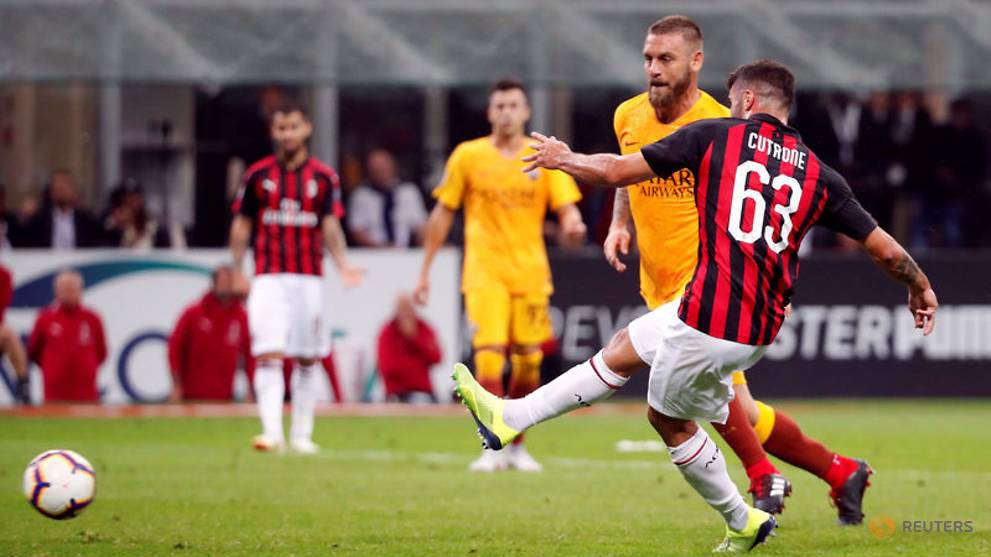 Worth mentioning: Roma are on a streak of scoring at least twice in the last five games and four of those produced over 3,5 goals. None of Milan’ last five matches saw both teams scoring, but the Rossoneri have keept impressive four clean sheets in the process. All of Roma’ last five home games featured over 3,5 goals, while on four occasions both teams managed to hit the back of the net. Roma kept one clean sheet, but it came against lowly Entella side in a cup meeting. Milan were going four away games without scoring, before their recent win at Genoa. None of their last five visits saw both teams to score or over 2,5 goals to be scored. 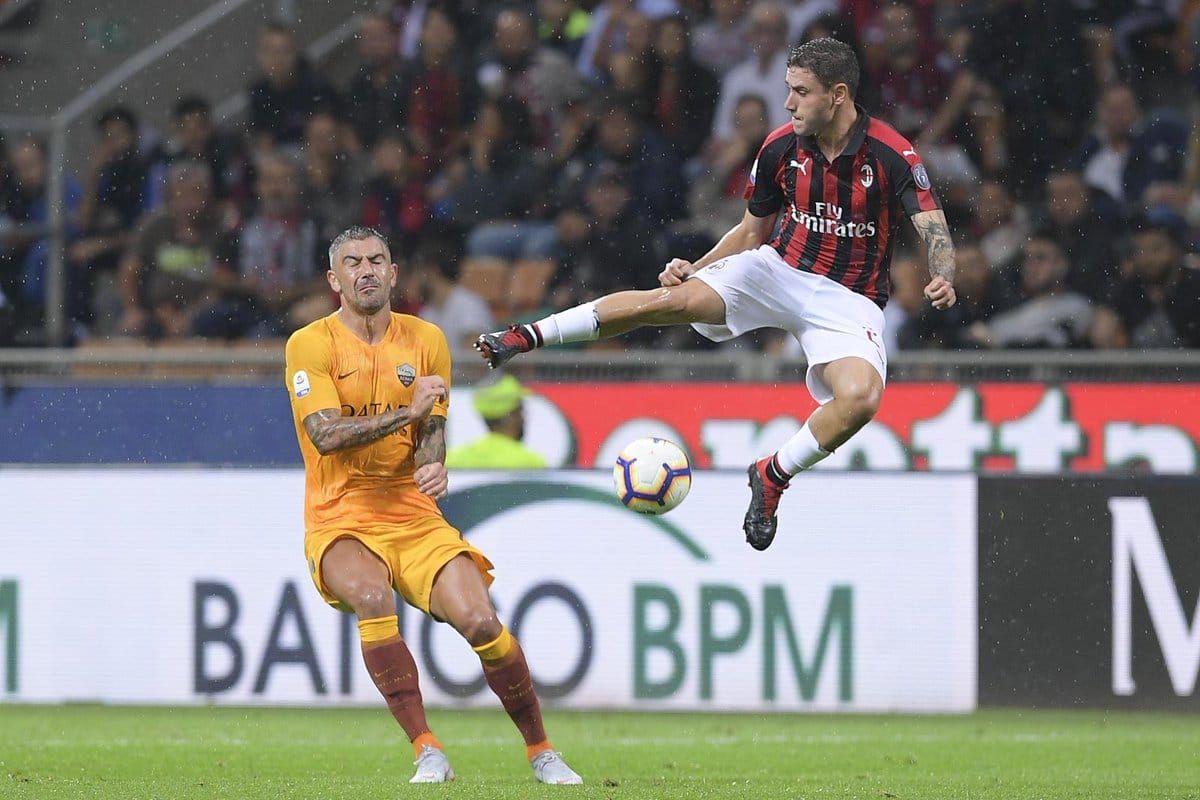 Join us on Telegram to get even more free tips!
« Juventus vs Parma Preview, Tips and Odds
Everton vs Wolverhampton Preview, Tips and Odds »
SportingPedia covers the latest news and predictions in the sports industry. Here you can also find extensive guides for betting on Soccer, NFL, NBA, NHL, Tennis, Horses as well as reviews of the most trusted betting sites.
Soccer Betting Tips, Predictions and Odds 15762