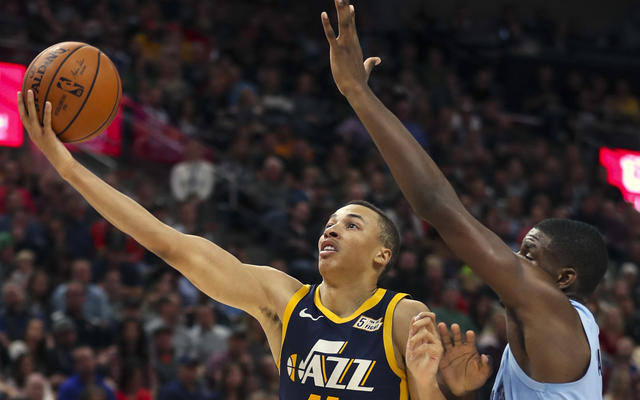 One of the hottest teams in the NBA right now, Utah has climbed into the #7 spot and looks to move even higher. They have won nine of their prior 10 games and hope to keep this streak going. 2019 has been off to a perfect start for them, as they have even been dealing with various injuries all over the place. This is a team that reached the second round of the postseason last year, and hopes for at least similar success this time around.

Portland has been playing well of late, having won seven of their past ten games. Damian Lillard continues to get buckets, while Jusuf Nurkic looks like the most underrated center in all of the NBA. Jake Layman has been contributing in a big way off the team’s bench, which they hope he can continue to do, now that he is finally a regular in the rotation and not just a Harkless replacement in the starting lineup. 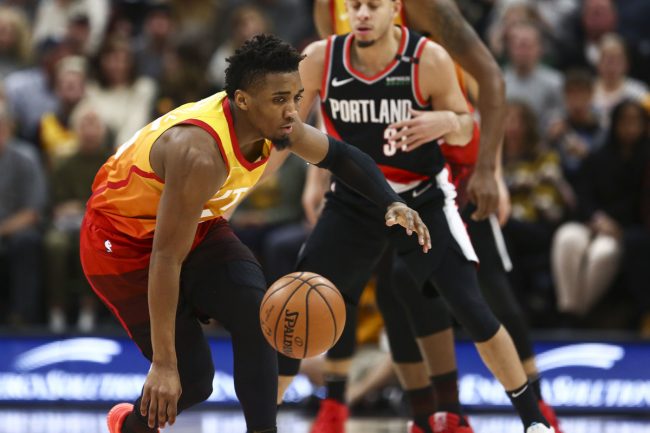 Jazz: With the #3 scoring defense in the league, their offense always has a little extra time to find their groove during the games. Donovan Mitchell has been on a tear of late and is averaging 22.5 points, four assists, and 1.6 steals per night. Rudy Gobert is averaging 15 points, 13 boards, and a few blocks per game. One thing that has been a surprise is the poor bounce back from Royce O’Neale, who was a very underrated piece to their success last season. The addition of Kyle Korver and his 2.3 threes a game have taken the offense up a notch.

Blazers: They have been playing well of late, and their offense has moved up five spots in the past week, from #15 in points for, now to #10. Dame Lillard has been on a tear of late, while Nurkic has been having quite the impressive week. They still rank right smack in the middle, #15 in points allowed, however. Jake Layman has been playing very well in a sixth man role of late. He’s finally getting a chance, even with Harkless healthy.

This is the fourth and final meetings between the teams. Portland took the first meeting and then lost 120-90, getting obliterated on their own home floor. Ricky Rubio led the way with 24 points and eight assists in that one. Dame led Portland with 19. When they played on Christmas, Utah won 117-96. Donovan Mitchell led seven Utah players in double-figures with his 19 points, while Dame Lillard had a team-high 20 points. 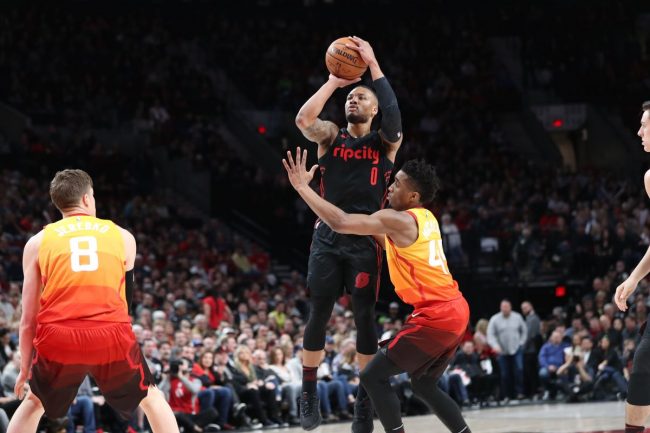 Be sure to bet UTAH +1! They can hold Dame Lillard in check, keeping him to 19.5 ppg in the prior two meetings. Donovan Mitchell will go for 30 in this contest, and they will keep it rolling.

Join us on Telegram to get even more free tips!
« New Orleans Pelicans at Houston Rockets Preview, Tips, and Odds
Philadelphia 76ers at Golden State Warriors Preview, Tips, and Odds »
SportingPedia covers the latest news and predictions in the sports industry. Here you can also find extensive guides for betting on Soccer, NFL, NBA, NHL, Tennis, Horses as well as reviews of the most trusted betting sites.
NBA Betting Tips, Predictions and Odds 1379