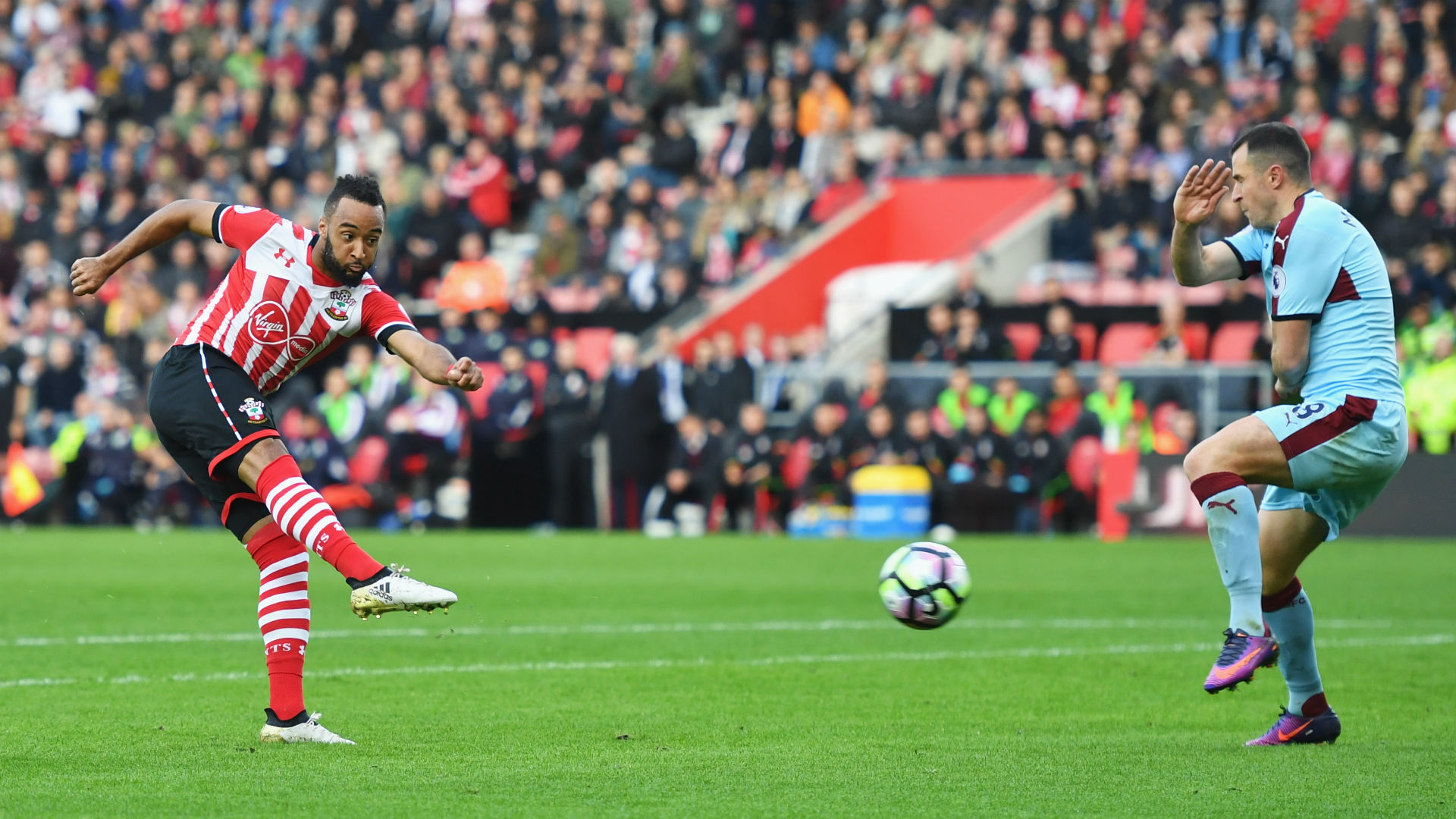 Burnley and Southampton will meet on Saturday for their clash of the 25th round in the Premier League. The two teams are neighbors in the standings, having collected the same number of points, with the Saints occupying the higher 16th place courtesy of a better goal difference. Involved in the relegation battle, the teams hold four points advantage over Cardiff who are the first team in the drop zone.

Burnley vs Southampton Head to Head

Worth mentioning: The teams were going seven games without a draw, prior to the two most recent games which both ended in draws. None of the last four meetings produced over 2,5 goals. Southampton have not won any of their last five visits to the Turf Moor. Just two of the meetings at Burnley did not see both teams finding the net, meaning the Clarets have kept two clean sheets. They have scored exactly one goal in the last four home games against Southampton, which was enough for two narrow wins and two draws. 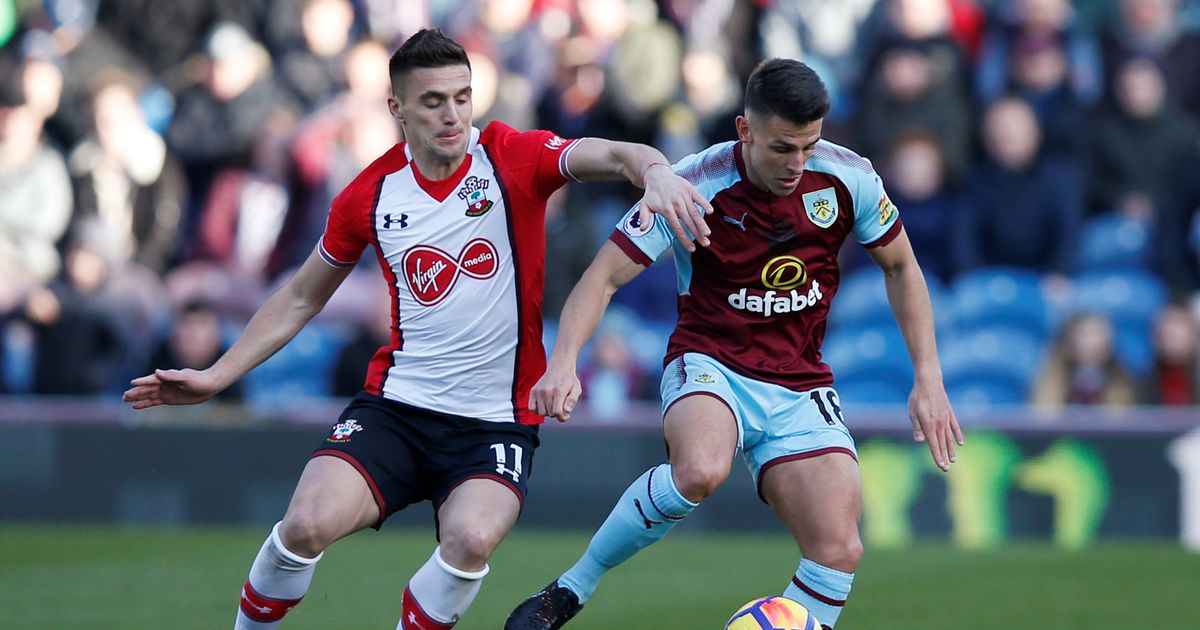 Worth mentioning: Burnley are in their best form of the season as they have gone unbeaten in the last five games in the Premier League, collecting 11 points in the process. They have won four of their last five home games and managed to keep three clean sheets. All of the last five games involving Southampton saw both teams scoring, with only the recent outings against Crystal palace not featuring over 2,5 goals. Three of the Saints’ last four visits produced over 2,5 goals and saw the two teams finding the back of the net. 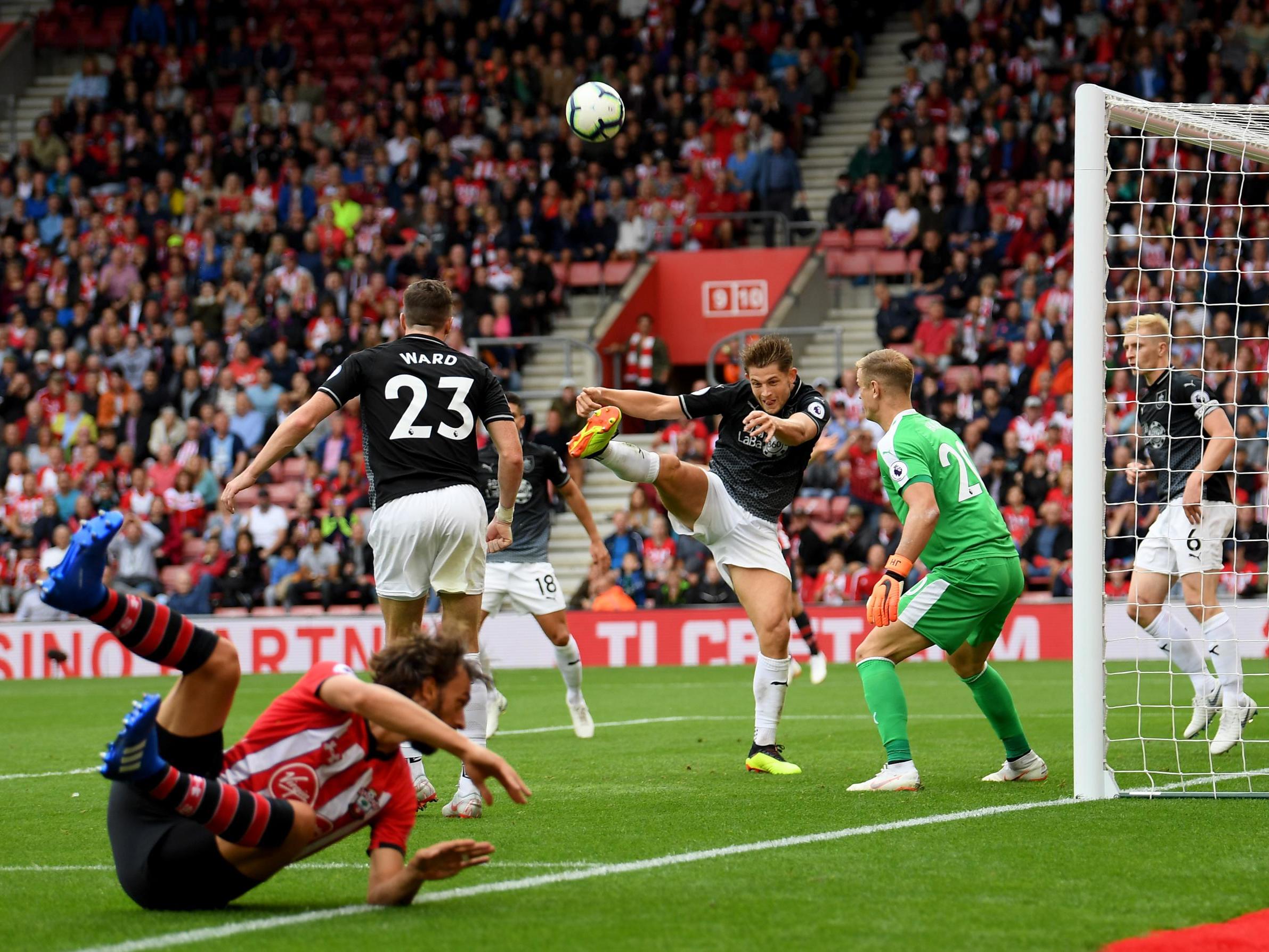 Join us on Telegram to get even more free tips!
« Brighton vs Watford Preview, Tips and Odds
Chelsea vs Huddersfield Preview, Tips and Odds »
SportingPedia covers the latest news and predictions in the sports industry. Here you can also find extensive guides for betting on Soccer, NFL, NBA, NHL, Tennis, Horses as well as reviews of the most trusted betting sites.
Soccer Betting Tips, Predictions and Odds 15862