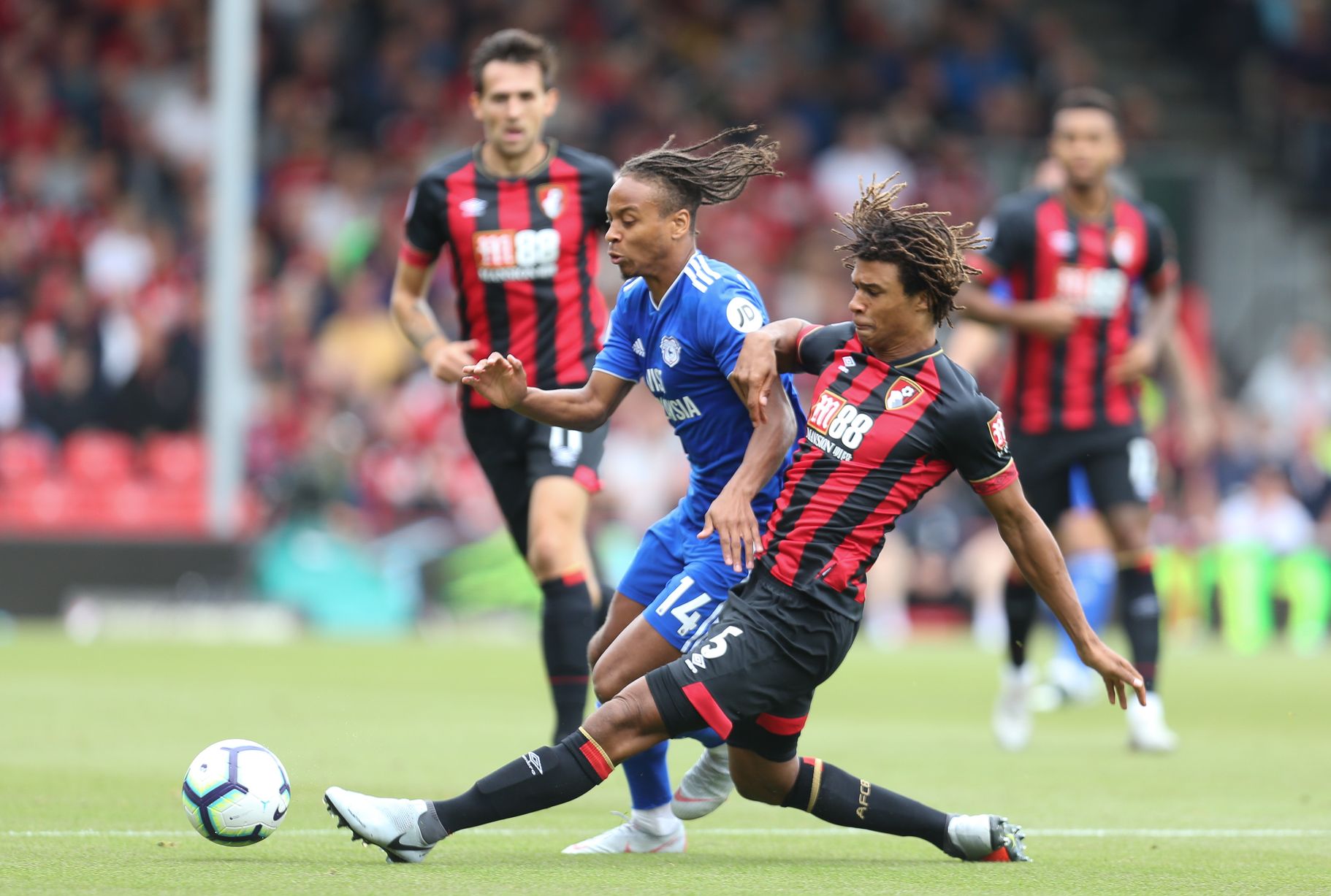 Cardiff will take on Bournemouth on Saturday in another game of the 25th round in the Premier League. The hosts are 18th and in the relegation zone with 19 points, four behind 17th placed Burnley. Bournemouth on the other hand are 10th with 33 points and should feel safe about spending another season in the topflight as the lead over their next opponents is a healthy 14 points.

Cardiff vs Bournemouth Head to Head

Worth mentioning: Three of the last five H2H meetings featured over 2,5 goals and saw both sides scoring, but the two most recent games ended in Bournemouth wins garnered with a clean sheet. The two Cardiff victories against Bournemouth came on the road, as they have never beaten the Cherries at the Cardiff City Stadium. Only the most recent of the four meetings at this venue did not produce over 2,5 goals, while also in three of the games both sides were able to hit the back of the net. 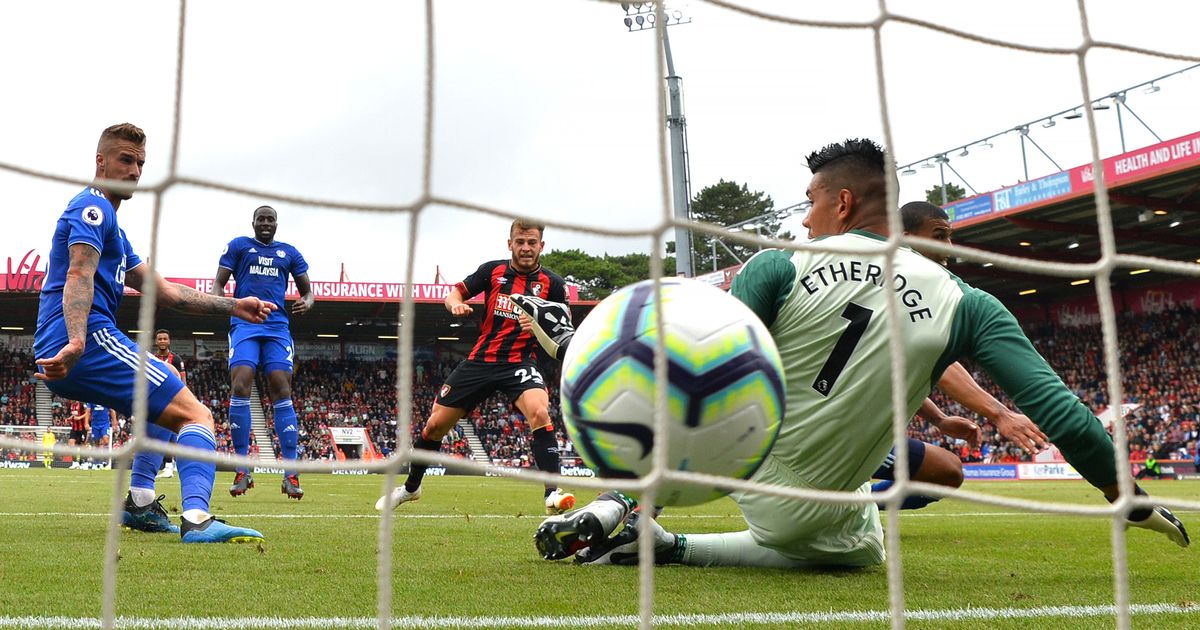 Worth mentioning: Cardiff were about to record seven game streak where only one of the teams was able to score, until Mendez-Laing scored deep into added time in the midweek game at Arsenal. Just three of these games featured over 2,5 goals. The Bluebirds have scored just four goals in their last five home games, while conceding nine. Bournemouth were on a run of five games without a win prior to their triumph against West Ham, but now they have recorded back-to-back victories garnered with clean sheets. The Cherries are on a poor run away from home, having lost all of the last seven visits. 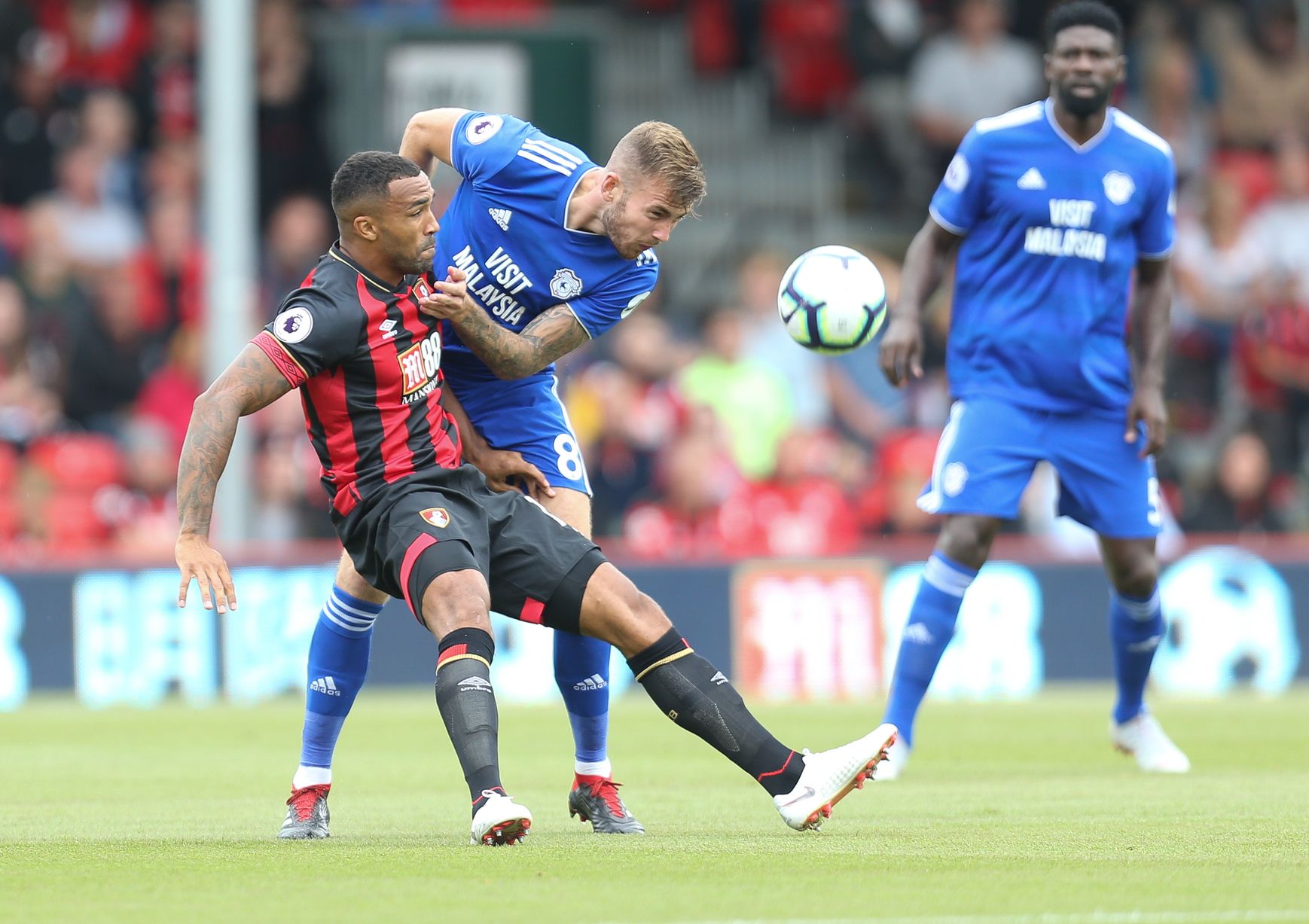 Join us on Telegram to get even more free tips!
« Crystal Palace vs Fulham Preview, Tips and Odds
Leicester vs Manchester United Preview, Tips and Odds »
SportingPedia covers the latest news and predictions in the sports industry. Here you can also find extensive guides for betting on Soccer, NFL, NBA, NHL, Tennis, Horses as well as reviews of the most trusted betting sites.
Soccer Betting Tips, Predictions and Odds 15764