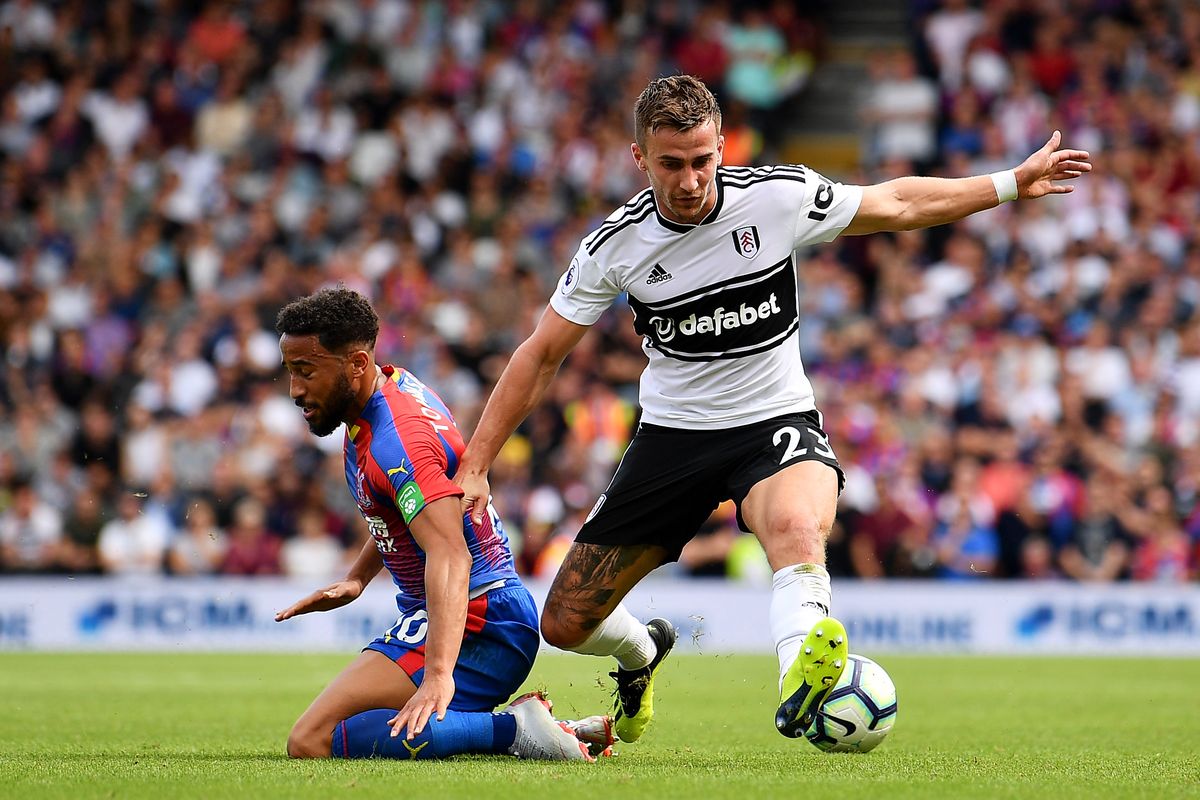 The London neighbors Crystal Palace and Fulham will meet on Saturday for a game of round 25 in the English Premier League. Palace are 15th in the standings, 4 points clear of Cardiff who are the first team in the relegation zone. Fulham on the other side are 19th, with 17 points.

Worth mentioning: Prior to their meeting earlier this season, the two teams were on a streak of 5 games in which both teams were scoring, with four of those game featuring over 2,5 goals. The same cannot be said for the games at Selhurst Park, where in the four clashes , only the most recent one produced over 2,5 goals and saw both teams scoring. 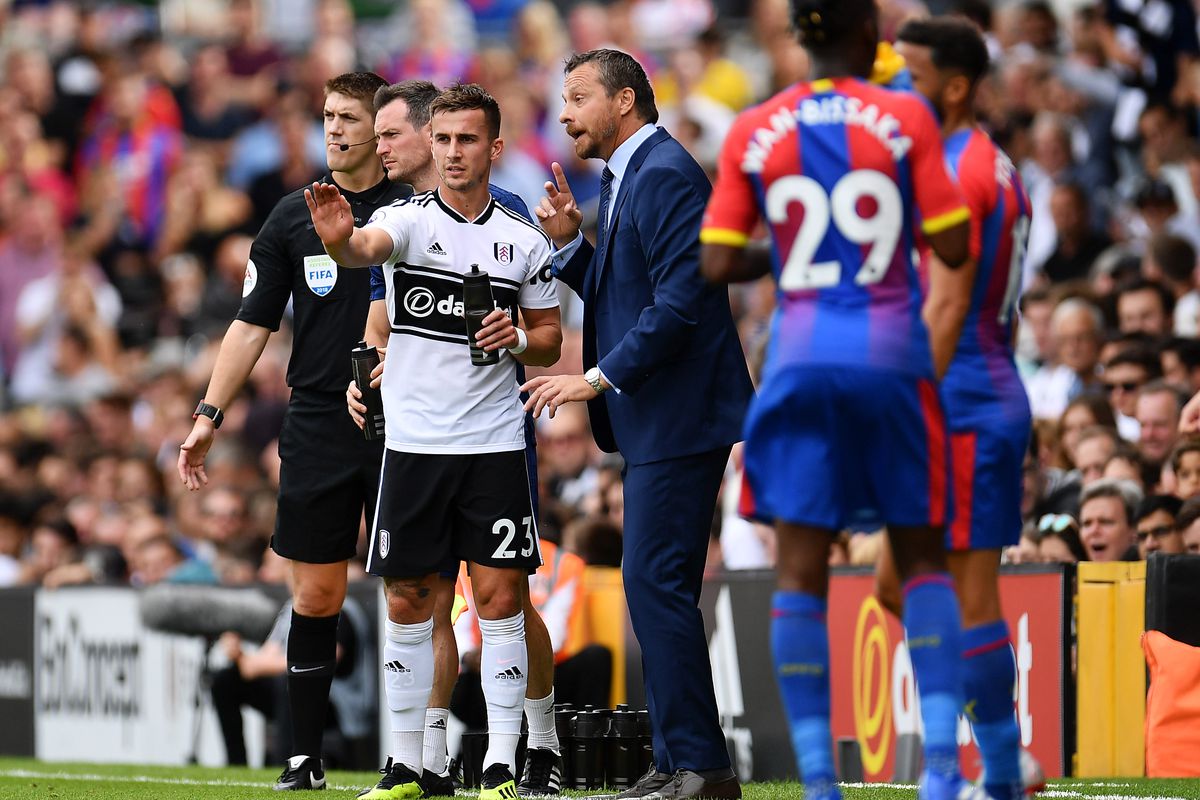 Worth mentioning: Since the beginning of the season Crystal Palace have not scored more than two goals in their home games. Crystal Palace have earned just 9 points, while scoring a miserable 6 goals in their home games in the Premier League. A total of 17 goals were scored in 11 games at Selhurst Park this season, averaging just over 1,5 goals per game. All of Fulham’ last five games featured over 2,5 goals and saw both involved teams scoring. Fulham have the poorest away record in the league and on top of not being able to win any, they managed just two draws in their twelve away games. 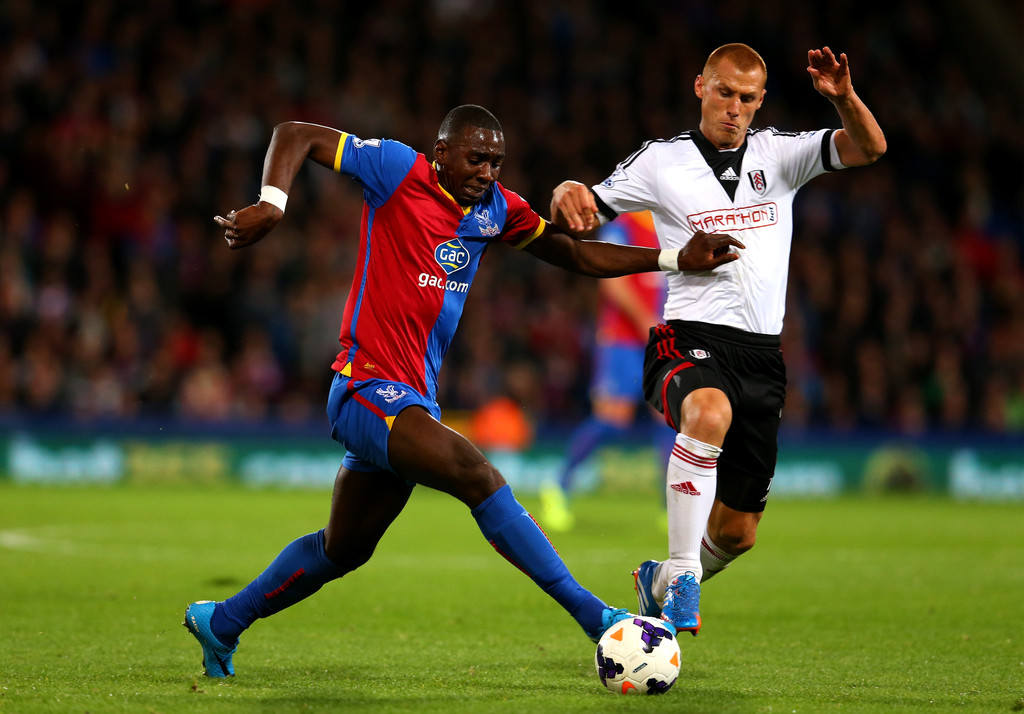 Join us on Telegram to get even more free tips!
« Chelsea vs Huddersfield Preview, Tips and Odds
Cardiff vs Bournemouth Preview, Tips and Odds »
SportingPedia covers the latest news and predictions in the sports industry. Here you can also find extensive guides for betting on Soccer, NFL, NBA, NHL, Tennis, Horses as well as reviews of the most trusted betting sites.
Soccer Betting Tips, Predictions and Odds 15756