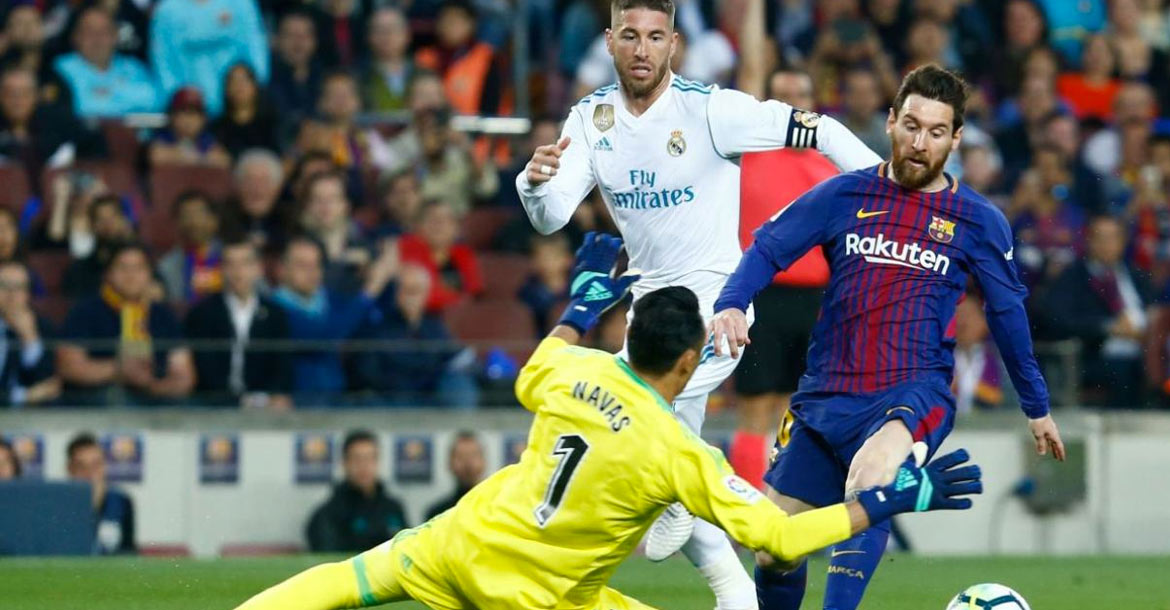 The first El Clasico for the year will be on Wednesday when Barca will welcome Real Madrid to Camp Nou for the first clash of their two leg encounter in the Copa Del Rey. The Catalans are the current holders of the cup and have won the competition in the last four years, but registered an unexpected draw against Valencia in the weekend. After their latest win Real Madrid have recorded five wins in a row for the first time this season.

Worth mentioning: Real Madrid have not recorded a victory in the last three Clasicos. In the league tie earlier this season Barcelona trashed Los Blancos by 5:1, which marked the end of Julen Lopetegui tenure as Real Madrid coach. Six of the last seven games featured over 2,5 goals, while five of those meetings saw both side hitting the back of the net. All of the last fifteen clashes at Camp Nou saw both teams scoring, while thirteen times the games produced over 2,5 goals. 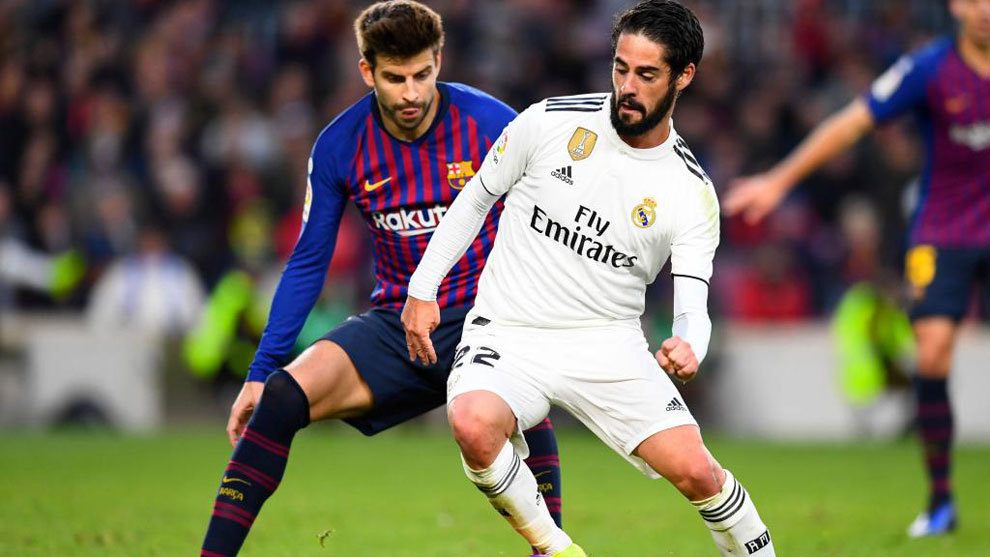 Worth mentioning: In the previous two Copa Del Rey rounds Barcelona relied on their home to progress to the later stages, as they lost both their visits to Levante and Sevilla. Lionel Messi is under question for Barca as he received a knock against Valencia. Real Madrid have scored at least two goals in their last five outings. Three of those games featured over 3.5 goals and saw both teams hitting the back of the net. Karim Benzema is on fire for Los Blancos and he has bagged six goals in the last four games, while scoring against each opponent. 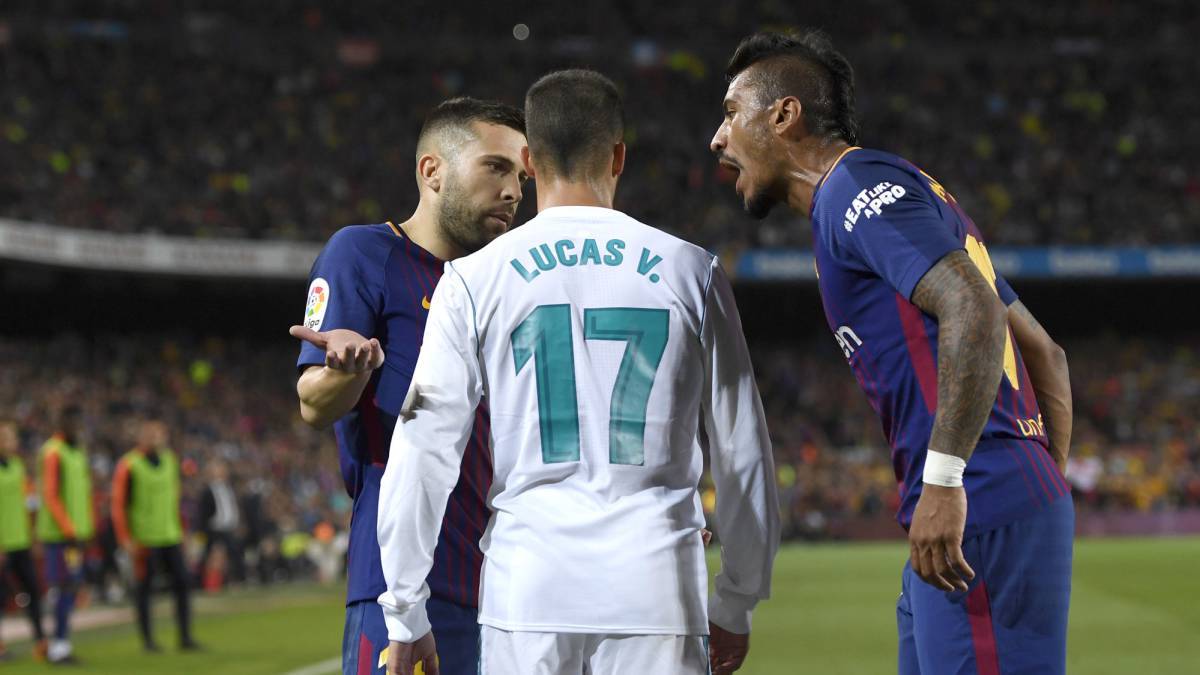 Join us on Telegram to get even more free tips!
« Marseille vs Bordeaux Preview, Tips and Odds
Everton vs Manchester City Preview, Tips and Odds »
SportingPedia covers the latest news and predictions in the sports industry. Here you can also find extensive guides for betting on Soccer, NFL, NBA, NHL, Tennis, Horses as well as reviews of the most trusted betting sites.
Soccer Betting Tips, Predictions and Odds 15838