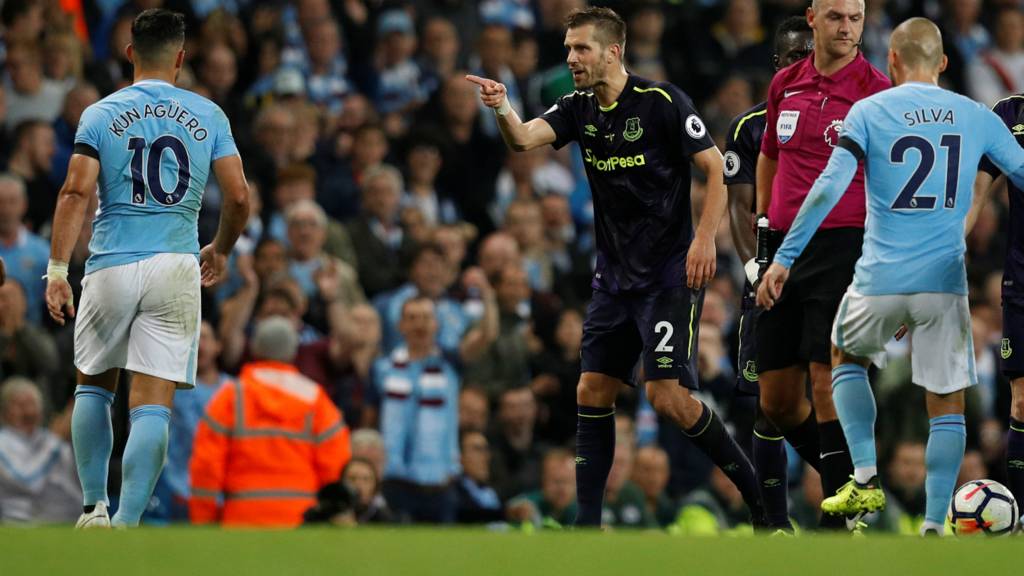 Everton will welcome Manchester City to Goodison Park on Wednesday for a game of Premier League round 27. The Toffees are 9th in the standings with 33 points, fifteen below the Euro places and eleven above the relegation zone. Last time out they lost at home against Wolverhampton and will have a tough task now in making up to their fans. The Citizens returned to second place after their victory over Arsenal and are just two points away from the leaders Liverpool who have a game in hand.

Worth mentioning: Despite having better H2H stats, Everton have managed to win just one of the last seven meetings against Manchester City. Three of the last six clashes saw City come out on top with the result being 3:1. Five of those saw both teams finding the back of the net and four featured over 2,5 goals. The Citizens have not recorded back to back victories at Goodison Park in the recent history of the clash. All of the last three games played there produced over 2,5 goals. 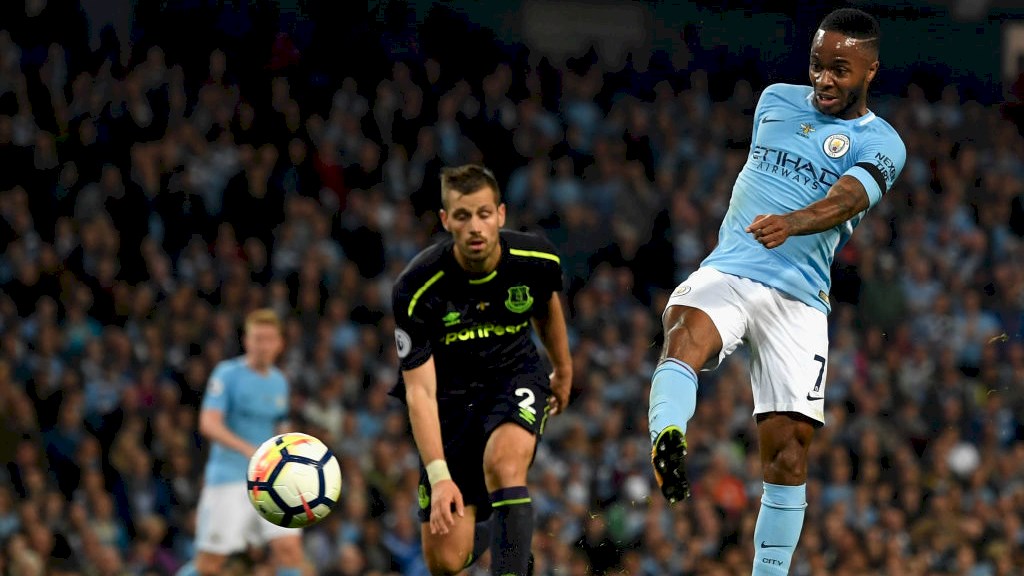 Worth mentioning: Everton have not scored at home just once this season – the 0:1 defeat against Leicester. Manchester City conceded in second consecutive game, after previously going on a streak of six games without conceding. All of the Citizens last ten Premier League games featured over 2,5 goals. 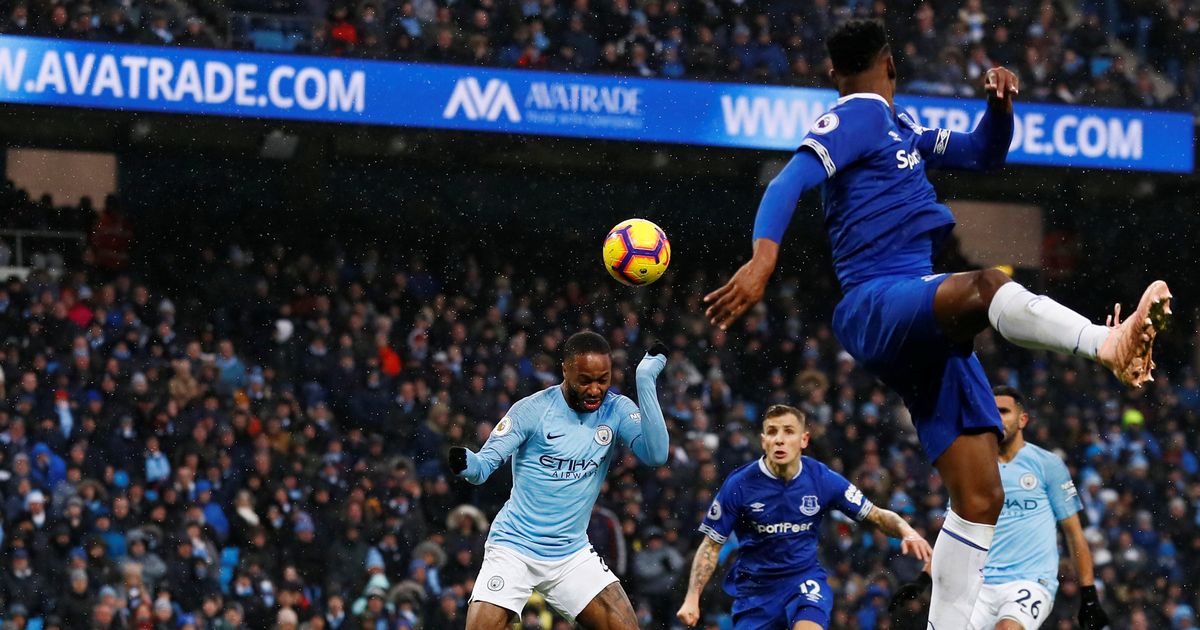 Join us on Telegram to get even more free tips!
« Barcelona vs Real Madrid Preview, Tips and Odds
Hertha Berlin vs Bayern Munich Preview, Tips and Odds »
SportingPedia covers the latest news and predictions in the sports industry. Here you can also find extensive guides for betting on Soccer, NFL, NBA, NHL, Tennis, Horses as well as reviews of the most trusted betting sites.
Soccer Betting Tips, Predictions and Odds 15838