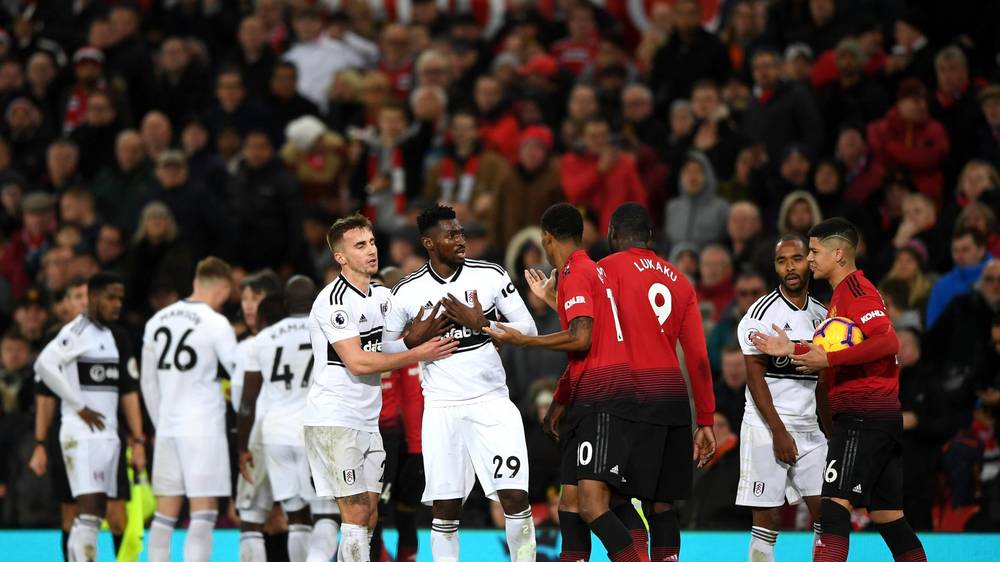 Relegation threatened Fulham will host Manchester United on Saturday in a game of round 26 of the English Premier League. The Cottagers are 19th in the table with 17 points, seven adrift of Burnley who are occupying the safe 17th place. Manchester United moved up to 5th with 48 points, two behind Chelsea, but just one above Arsenal. Expect those three teams to keep fighting for the 4th spot till the very end.

Worth mentioning: Both teams last met in December when United were still with Joze Mourinho at the helm and The Red Devils trashed Londoners by 4:1. The last victory for Fulham dates back in 2009. Five of the last six games produced over 2,5 goals and saw both teams finding the back of the net. Manchester United won the last three meetings at Craven Cottage, while keeping two clean sheets in the process. 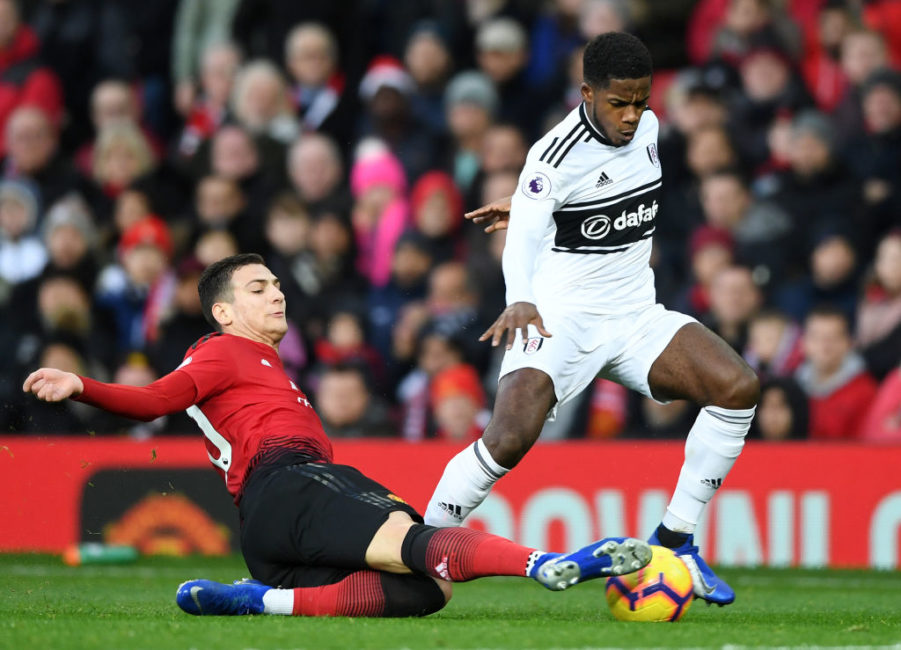 Worth mentioning: The defeat against Crystal Palace marked the end of Fulham streak of scoring in seven consecutive games. Manchester United are still to taste a defeat with Ole Gunnar Solskjaer at the helm. Their unbeaten record now stretches to ten games, but the first signs of slowing down the tempo are obvious. United won the first five of those games by a margin of at least two goals, while from the second five games just one win was achieved by more than one goal. Fulham have scored in each of their last five home games. 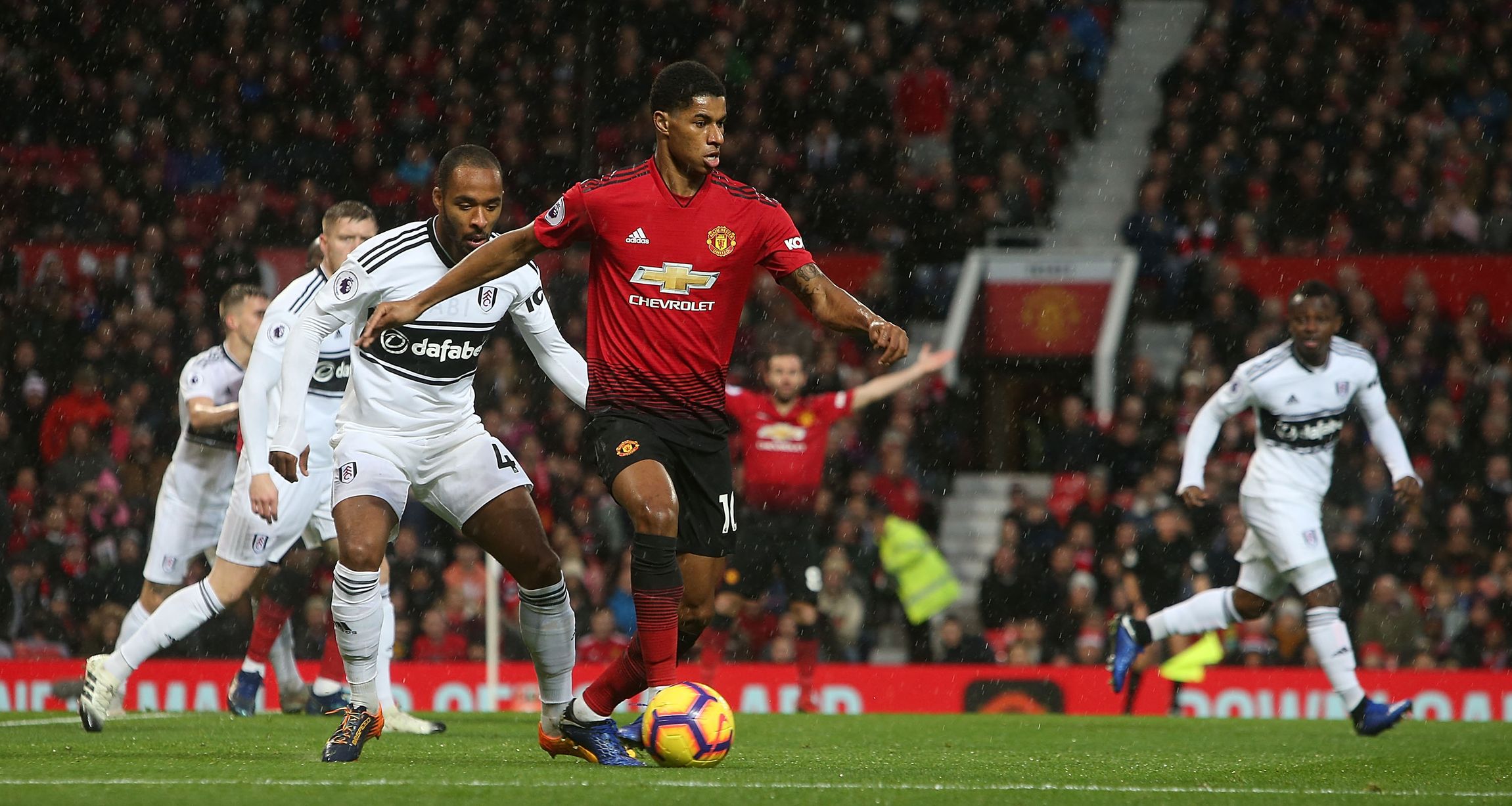 Join us on Telegram to get even more free tips!
« Chievo vs Roma Preview, Tips and Odds
Crystal Palace vs West Ham Preview, Tips and Odds »
SportingPedia covers the latest news and predictions in the sports industry. Here you can also find extensive guides for betting on Soccer, NFL, NBA, NHL, Tennis, Horses as well as reviews of the most trusted betting sites.
Soccer Betting Tips, Predictions and Odds 15815