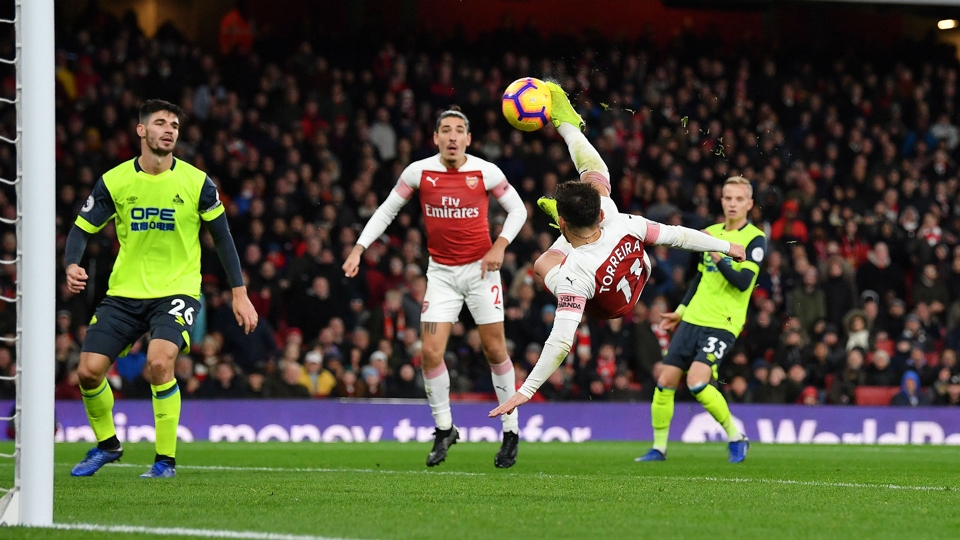 Relegation strugglers Huddersfield will welcome Arsenal on Saturday for a game of round 26 of the English Premier League. The Terriers are bottom of the table with just 11 points an only miracle can save them as they are trailing 17th placed Burnley by thirteen points. Arsenal dropped down to 6th after their loss at Manchester City, but are behind 4th placed Chelsea by just three points and the battle for the last Champions League place will involve Manchester United as well, as they are with a point more than the Gunners.

Huddersfield vs Arsenal Head to Head

Worth mentioning: Only the first meeting between the sides saw both teams finding the back of the net, as Arsenal have kept a clean sheet in the next three games. Both games played in 2018 ended in narrow 1:0 victories for the Gunners. 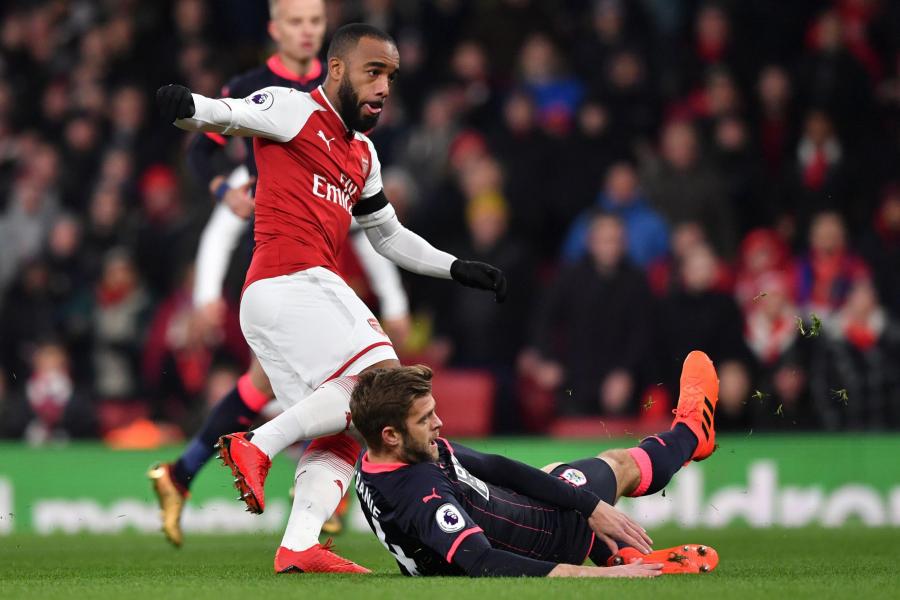 Worth mentioning: Huddersfield managed to win just one point from their previous thirteen games and it came in a goalless draw at home against fellow relegation strugglers Cardiff. At home they are on a six game loosing streak, scoring just three goals in the process. The Terriers biggest problem is scoring goals and they have managed to score more than a goal just once during the whole season – in their 2:0 win over Wolverhampton. The last three Arsenal games featured over 2,5 goals and saw both involved teams scoring. The Gunners managed to gain just a single point from their last five visits in the Premier League. They have scored in each of their twenty last away games, with the only exception in the recent narrow loss to West Ham. 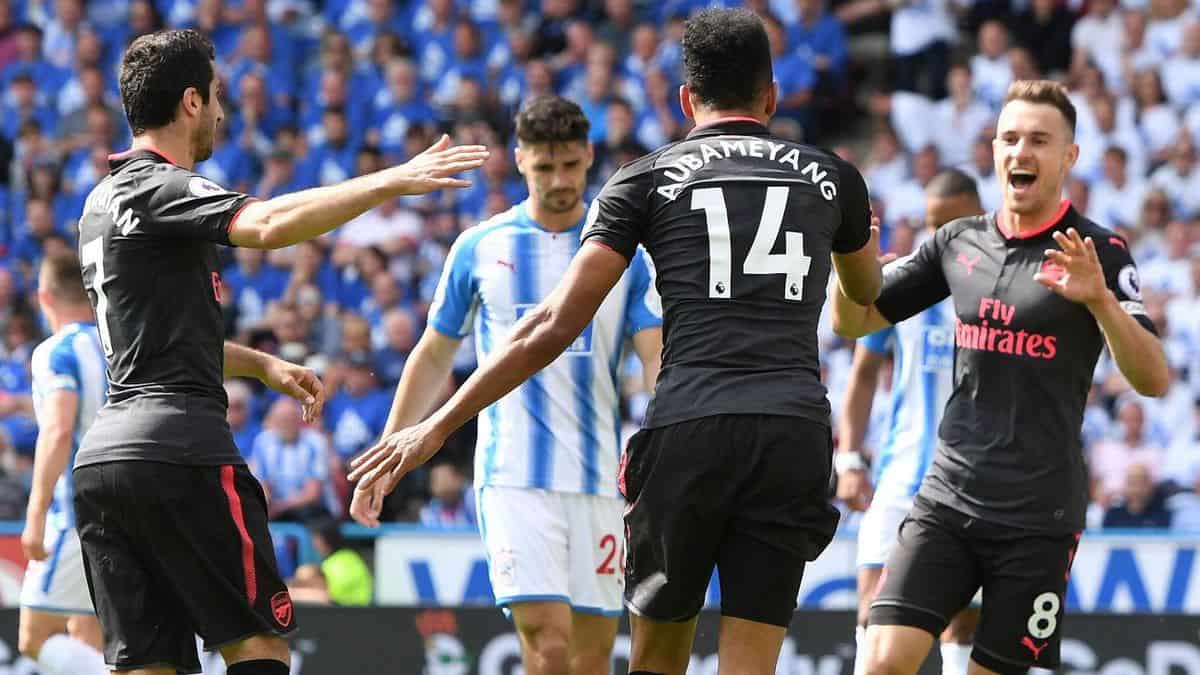 Join us on Telegram to get even more free tips!
« Crystal Palace vs West Ham Preview, Tips and Odds
Liverpool vs Bournemouth Preview, Tips and Odds »
SportingPedia covers the latest news and predictions in the sports industry. Here you can also find extensive guides for betting on Soccer, NFL, NBA, NHL, Tennis, Horses as well as reviews of the most trusted betting sites.
Soccer Betting Tips, Predictions and Odds 15864