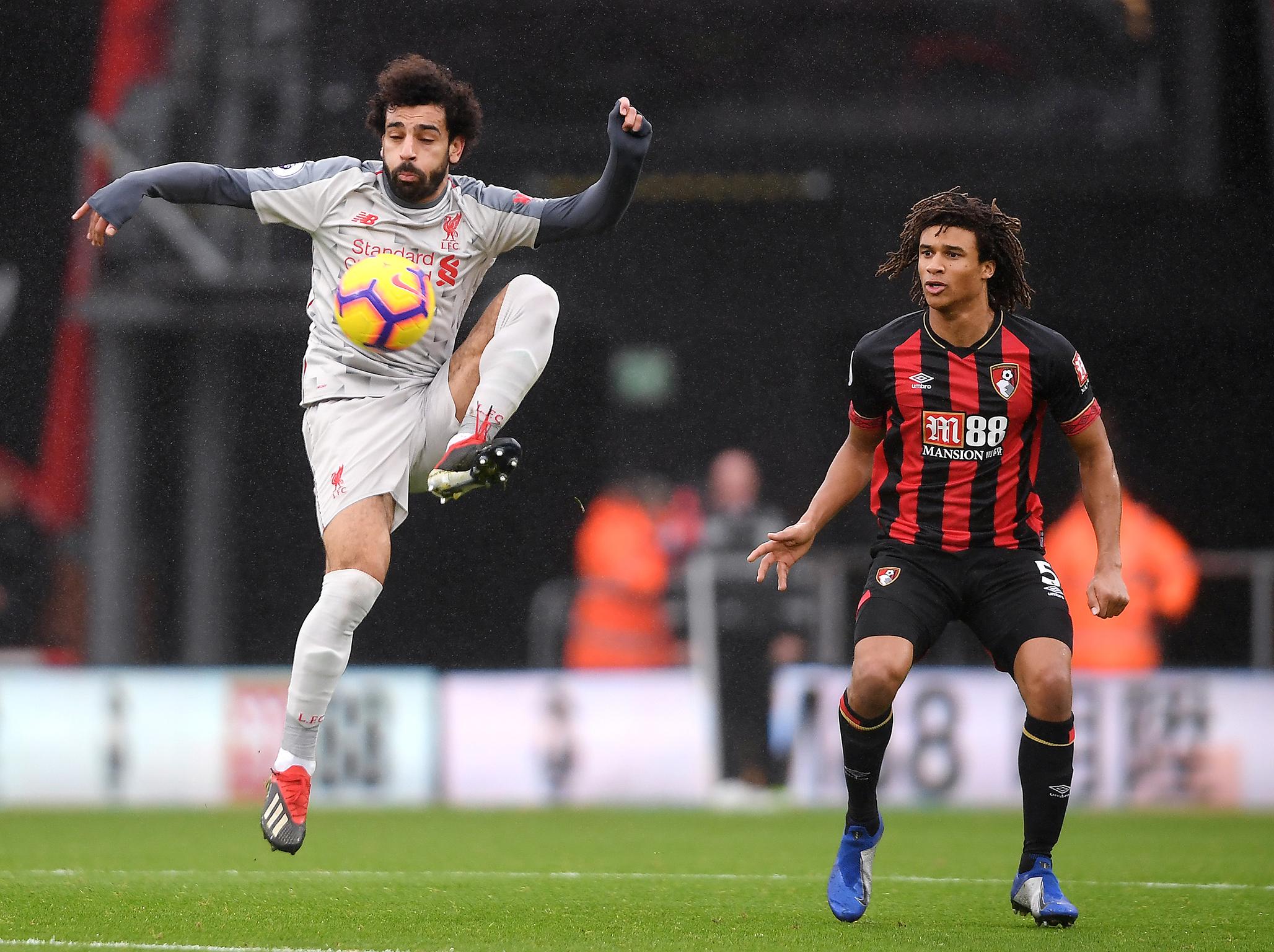 Liverpool will take on Bournemouth on Saturday afternoon at Anfield for a game of round 26 of the English Premier League. The hosts are top of the table with 62 points, three clear of second placed Manchester City and two more to Tottenham who are 3rd. Bournemouth are 10th in the standings with 33 points and are one of six-team group who are all within 6 points of each other. Eleven points separate them from the relegation zone.

Liverpool vs Bournemouth Head to Head

Worth mentioning: All of the last six meetings between the sides featured over 2,5 goals. None of the last three games saw both teams scoring, with Liverpool winning all of them with a goal difference of 11:0. Bournemouth have managed to score in just one of the four games at Anfield and that brought them their best result in Liverpool so far – a 2:2 draw. 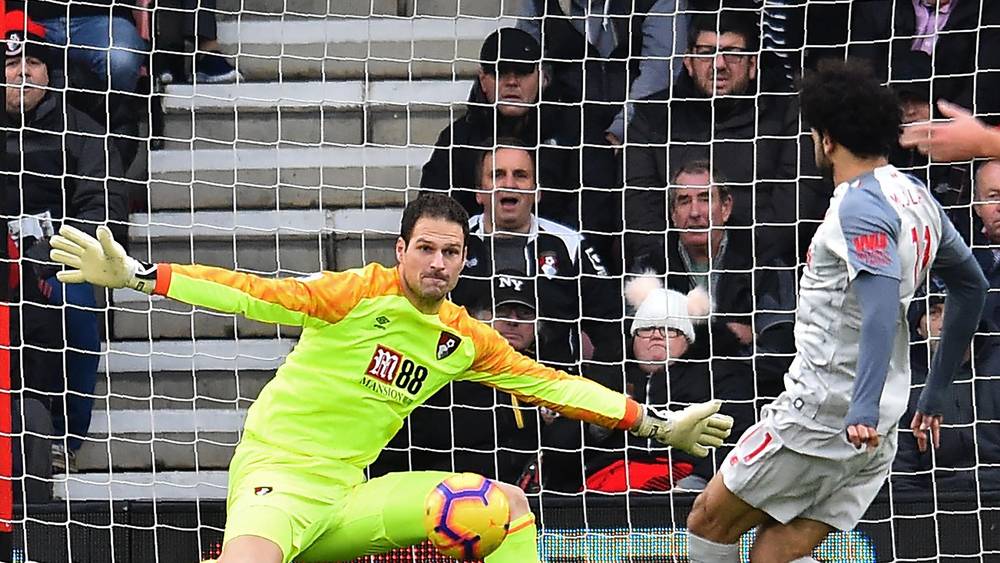 Worth mentioning: League leaders Liverpool slowed down the tempo in recent games and their lead at the top was cut to just 3 points. Despite boosting the second best attack in the league the Reds have scored a single goal in five of their last six outings and unsurprisingly they won just one of those five games. Three of Bournemouth last four games ended with the result being 2:0. All of these four games saw only one of the teams scoring, with the Cherries able to keep two clean sheets. 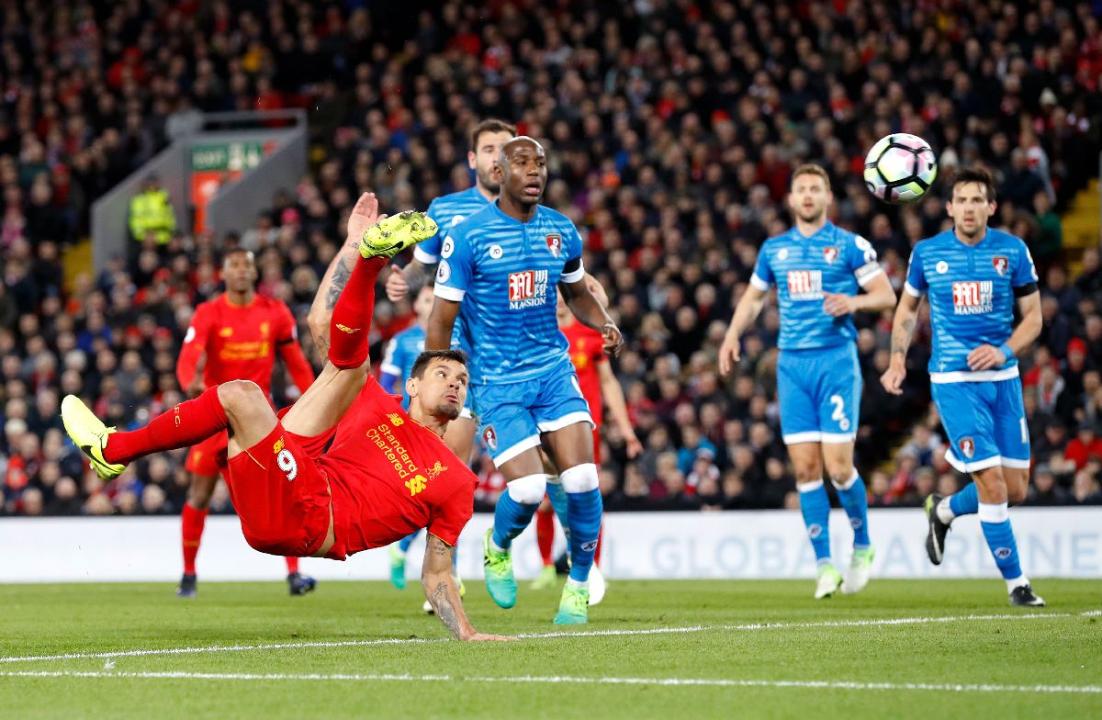 Join us on Telegram to get even more free tips!
« Huddersfield vs Arsenal Preview, Tips and Odds
Southampton vs Cardiff Preview, Tips and Odds »
SportingPedia covers the latest news and predictions in the sports industry. Here you can also find extensive guides for betting on Soccer, NFL, NBA, NHL, Tennis, Horses as well as reviews of the most trusted betting sites.
Soccer Betting Tips, Predictions and Odds 15864