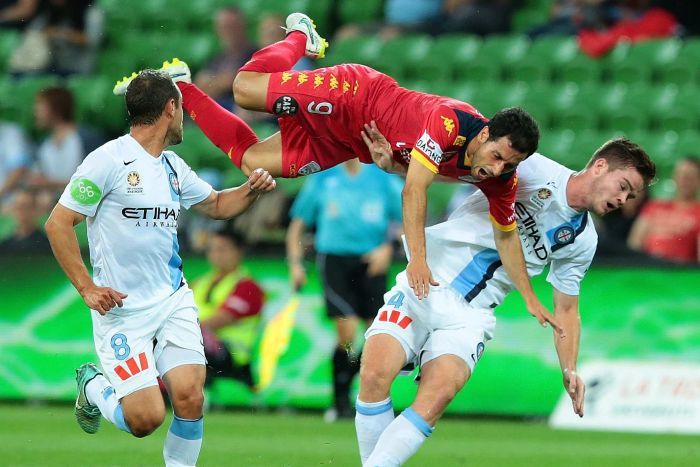 Melbourne City will welcome Adelaide United on Saturday for a game of round 18 of the Australian A League. The teams are neighbors in the standings, occupying 4th and 5th spot, having two points difference in advantage of Adelaide. Nine points separate Melbourne from the zone outside the play-offs.

Worth mentioning: Just one of the last five H2H cleashes produced over 2,5 goals and also once both teams managed to score and this was in a 1:1 draw. The other four games ended in Melbourne City victories, garnered with a clean sheet. Melbourne also won the last three home games against Adelaide United and managed to keep clean sheets in the two most recent outings. 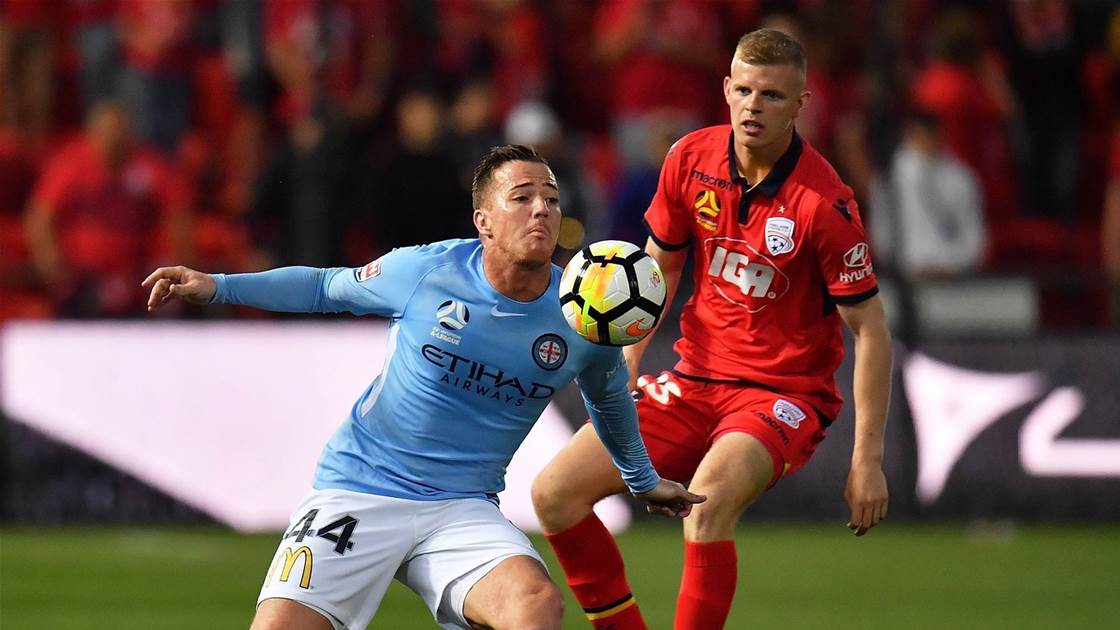 Worth mentioning: The last seven Melbourne games did not see the away side recording a win. Six games were won by the home side and one finished draw. Four of Adelaide United last five encounters produced over 2,5 goals and saw both teams scoring. Melbourne City are unbeaten at home in the last seven outings, winning five of them. 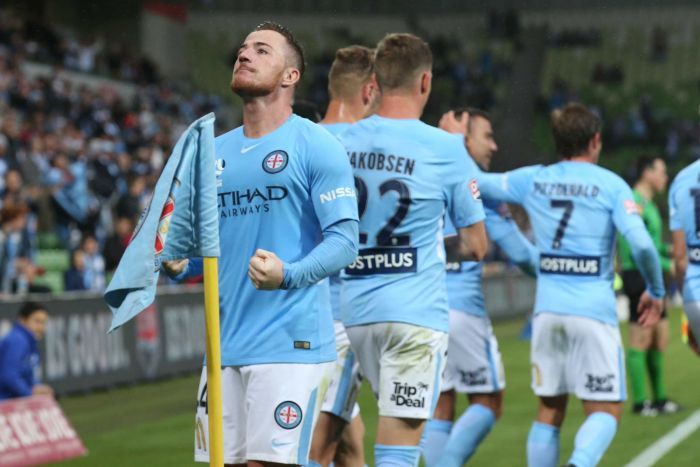 Join us on Telegram to get even more free tips!
« Brighton vs Burnley Preview, Tips and Odds
Western Sydney Wanderers vs Central Coast Mariners Preview, Tips and Odds »
SportingPedia covers the latest news and predictions in the sports industry. Here you can also find extensive guides for betting on Soccer, NFL, NBA, NHL, Tennis, Horses as well as reviews of the most trusted betting sites.
Soccer Betting Tips, Predictions and Odds 15756