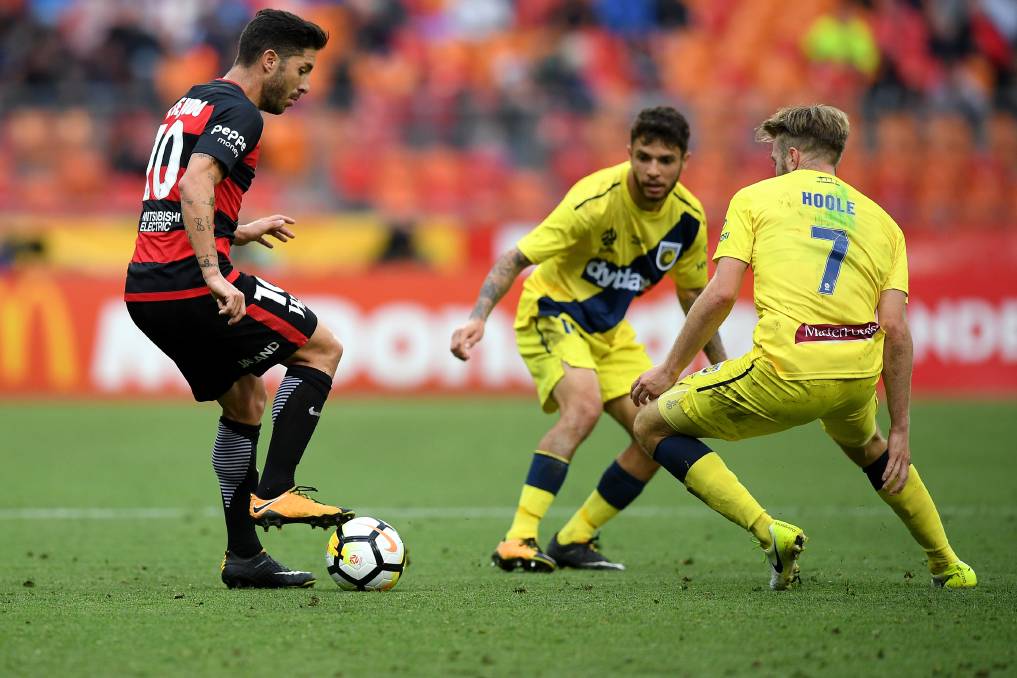 Western Sydney Wanderers will take on Central Coast Mariners in a bottom of the table clash of round 18 of the Australian A League on Saturday. Both teams are 8th and 10th respectively and stand no chance of reaching the play-off stages. Wanderers have gained 10 points so far and the Mariners – 6. Both teams have leaked exactly 40 goals since the beginning of the season.

Worth mentioning: Central Coast Mariners managed to earn just one win and two draws from the last ten clashes with WS Wanderers. Just two of the last five encounters produced over 2,5 goals and saw both teams scoring. The same goes for the last five home games for WS Wanderers with the only difference being that in three of the matches both teams managed to score. 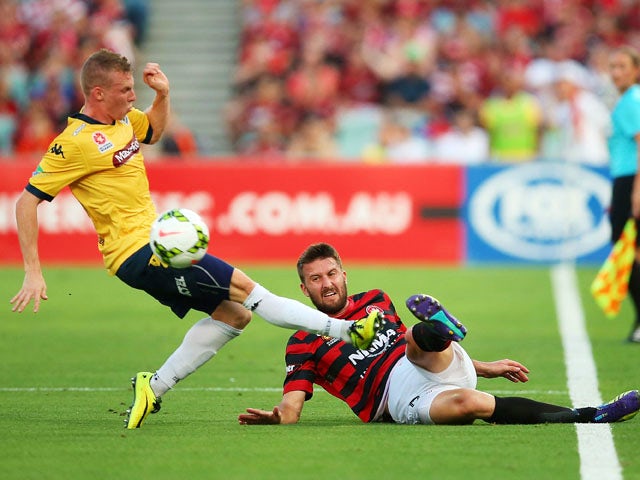 Worth mentioning: As you can see in the table above, goals are present when WS Wanderers are on the field, as nine of their last ten games saw no less than three goals in a match, being scored at both ends. Western Sydney Wanderers boost the worst home record in the league having won just four points in front of their supporters, while their opponents are the worst on the way, earning just a single point in their nine visits so far. 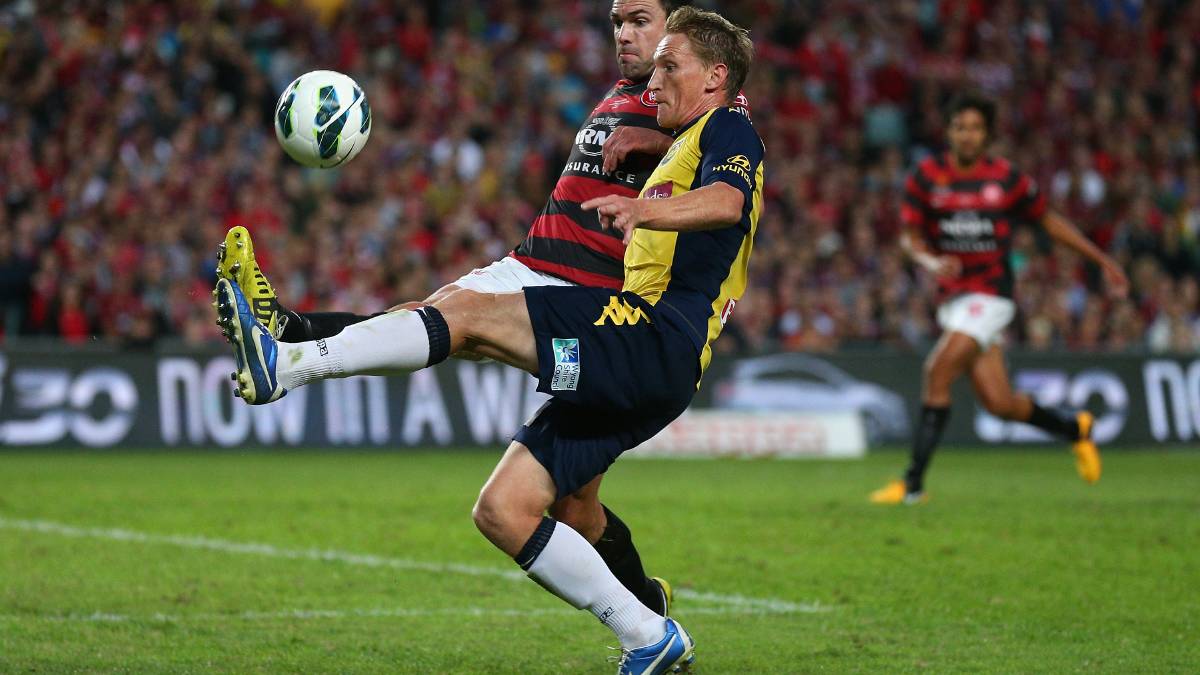 Join us on Telegram to get even more free tips!
« Melbourne City vs Adelaide United Preview, Tips and Odds
Atletico Madrid vs Real Madrid Preview, Tips and Odds »
SportingPedia covers the latest news and predictions in the sports industry. Here you can also find extensive guides for betting on Soccer, NFL, NBA, NHL, Tennis, Horses as well as reviews of the most trusted betting sites.
Soccer Betting Tips, Predictions and Odds 15850