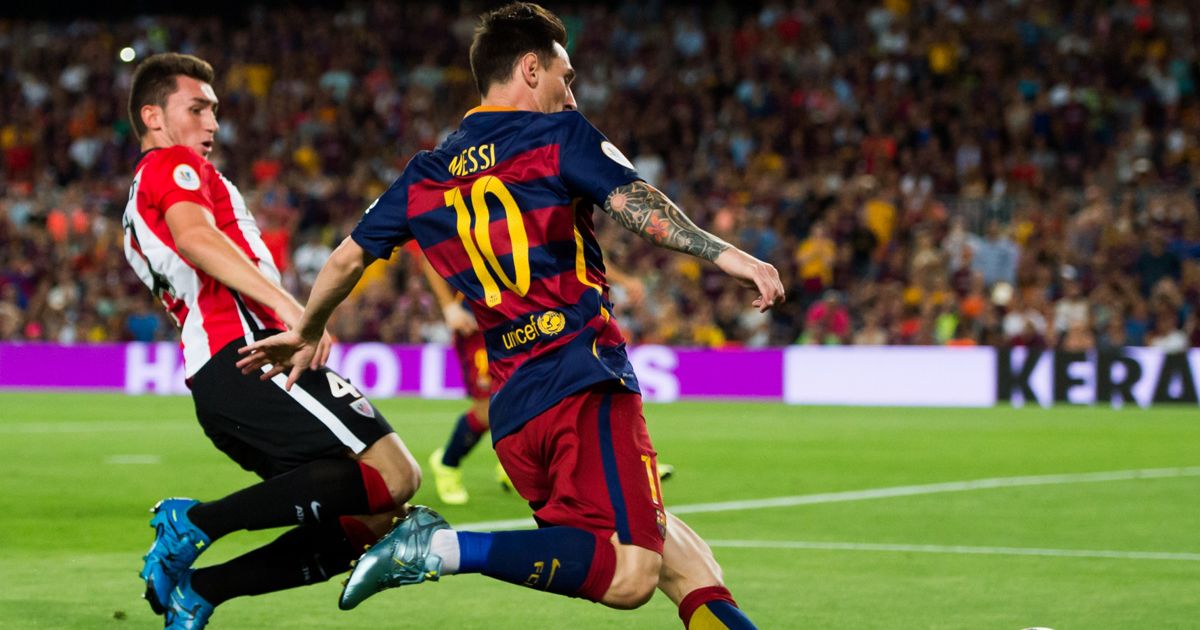 The Basques from Athletic Bilbao will take on the Catalans from Barcelona in a highly anticipated game from round 23 in La Liga. The hosts are 12th in the table with 26 points, with just three separating them from the relegation zone. Barca are top of the league, with 50 points, six ahead of Atletico Madrid and eight in front of Real Madrid. Expect a tense affair as Athletic will do everything within their powers to gain at least a point from the favourites Barcelona.

Worth mentioning: Just two of the last H2H clashes featured over 2,5 goals and two saw both teams hitting the back of the net. The teams have not ended in a draw when playing in Bilbao since 2013, nine games ago. Barcelona have managed to keep three clean sheets from the last five outings at San Mames, with only the other two games seeing both teams scoring and producing over 2,5 goals. 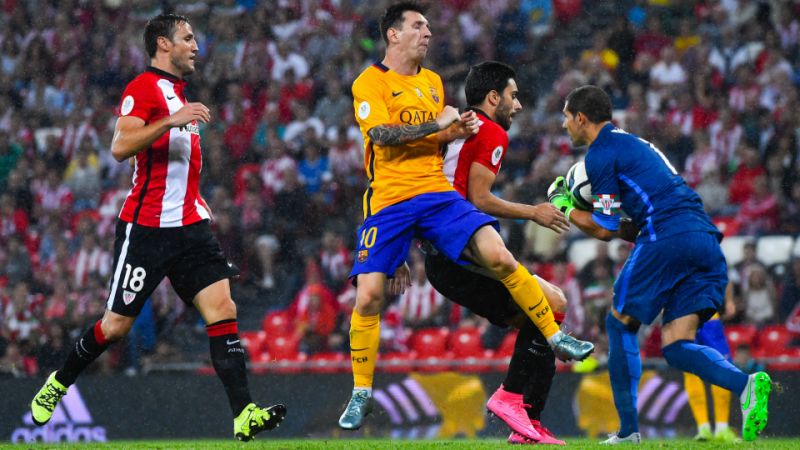 Worth mentioning: Athletic Bilbao were going four games unbeaten, prior to the Basque derby against Real Sociedad which they lost and that was the only game from the last five for Athletic that featured over 2,5 goals. They managed to keep three clean sheets on the process. Barcelona are coming into this game on the back of two draws in the home games against Valencia for the league and Real Madrid for Copa Del Rey. The Catalans have not lost a league game away from home since the end of September, when they went down 2:1 to Leganes. 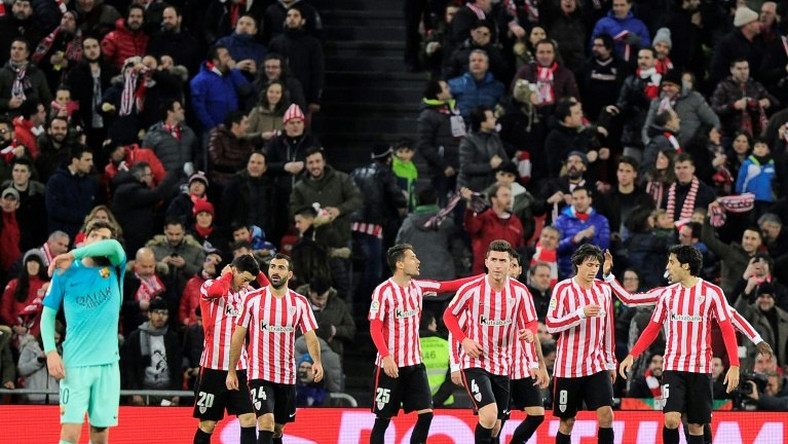 Join us on Telegram to get even more free tips!
« Melbourne Victory vs Perth Glory Preview, Tips and Odds
Bayern Munich vs Schalke Preview, Tips and Odds »
SportingPedia covers the latest news and predictions in the sports industry. Here you can also find extensive guides for betting on Soccer, NFL, NBA, NHL, Tennis, Horses as well as reviews of the most trusted betting sites.
Soccer Betting Tips, Predictions and Odds 15841