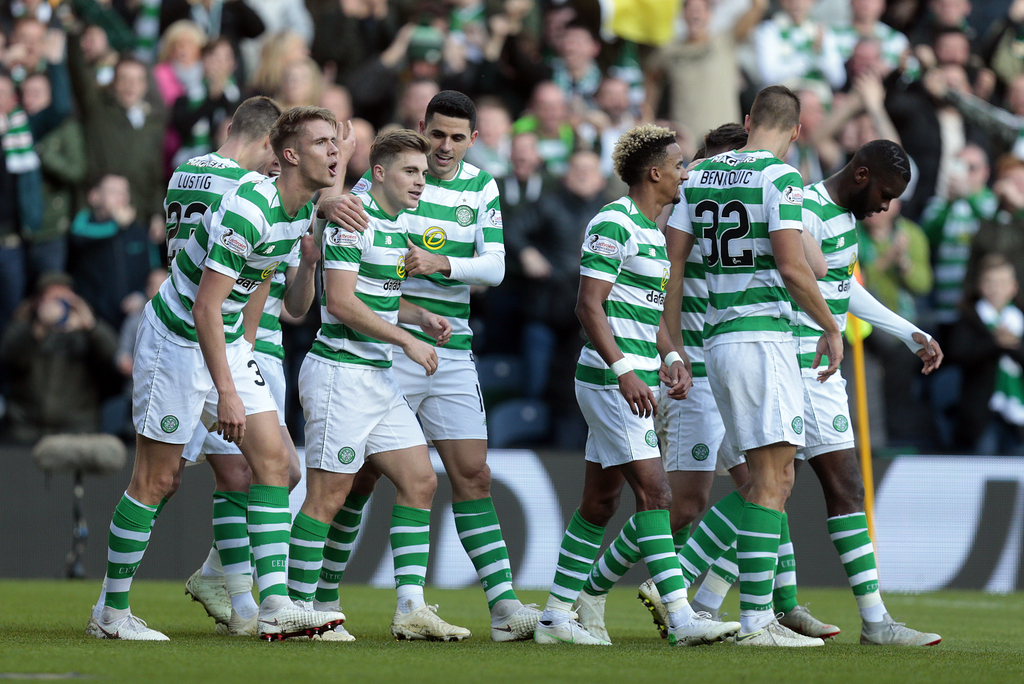 Celtic will welcome Valencia to Parkhead Stadium in Glasgow for their 1/16 final Europa League first leg meeting on Thursday. Celtic fans still remember how their favorites lost the previous meeting between the sides on penalties and will make sure to create hell of an atmosphere to support their team.

Celtic vs Valencia Head to Head

Worth mentioning: Both teams met in the same stage of then UEFA cup eighteen years back and exchanged two narrow 1:0 victories with each side winning its home game. After extra time and penalties in the second tie in Glasgow Valencia managed to go trough. 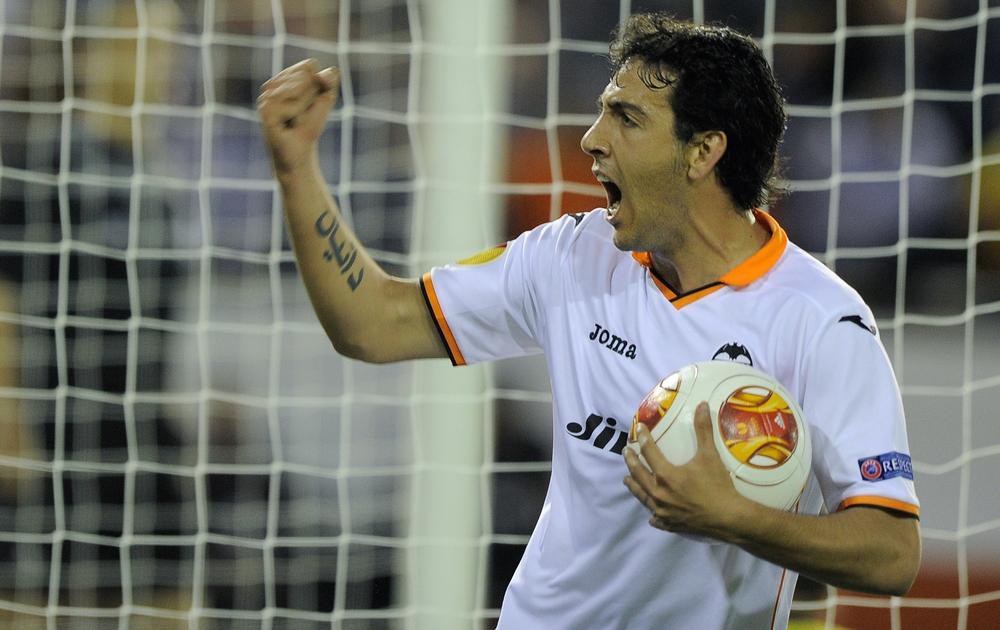 Worth mentioning: Celtic are on a seven game winning streak. Even more impressive is that they managed to keep a clean sheet in each of those victories. The Scotish side have won seven of their fifteen home games against Spanish opposition, but just two out of the last eight. In all three of Celtic’s losses in the group stage, the team conceded two goals inside eleven minute periods. Valencia qualified for this round after they finished 3rd in their Champions League group. None of their three away games in the competition produced over 2,5 goals. Prior to their recent goalless draw with Real Sociedad the previous four Valencia fixtures featured over 2,5 goals and three of them saw both teams scoring. 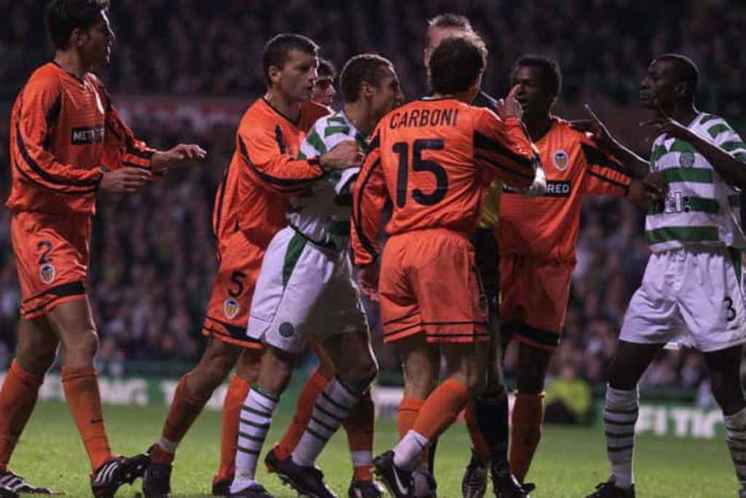 Join us on Telegram to get even more free tips!
« BATE vs Arsenal Preview, Tips and Odds
Olympiakos Piraeus vs Dynamo Kyiv Preview, Tips and Odds »
SportingPedia covers the latest news and predictions in the sports industry. Here you can also find extensive guides for betting on Soccer, NFL, NBA, NHL, Tennis, Horses as well as reviews of the most trusted betting sites.
Soccer Betting Tips, Predictions and Odds 15850