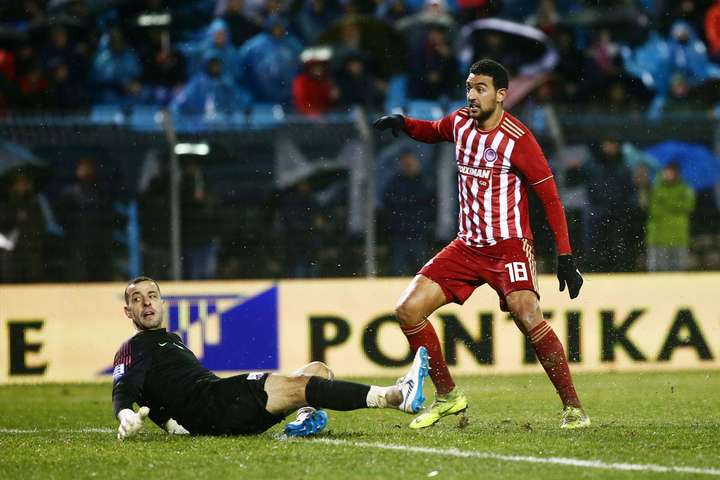 Olympiakos will take on Dynamo on Thursday in a first leg fixture of their 1/16 final of the Europa League. The two teams are second in their respective leagues, but Dynamo have not participated in any official games for two months now. It might turn out to be a pretty heated affair, as the Greek fans are notorious for their hooligan behavior.

Last game between the teams: 17.07.2014 Dynamo Kyiv – Olympiakos Piraeus 1:1; Dieumerci Mbokani 55’, Dimitrios Diamantakos 41’
Last game at this venue The only meeting between the sides took place on a neutral venue.

Worth mentioning: The teams single meetings was part of their preparation for the 14/15 season. Olympiakos have met five different Ukrainian teams at home without recording a single win, drawing three times and losing twice. On the other hand Dynamo have won one from their four games played in Greece. 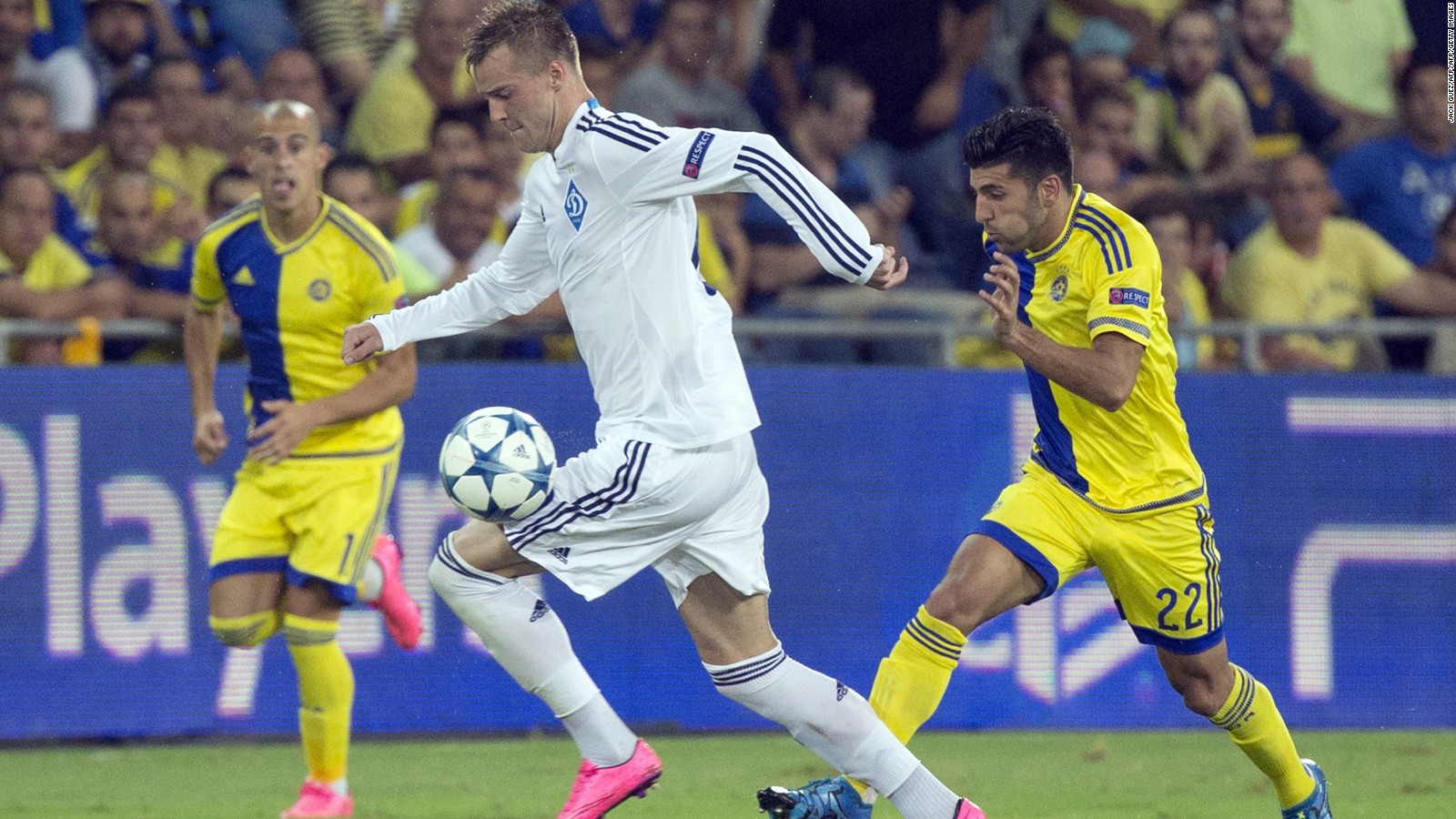 Worth mentioning: Olympiakos were unbeaten in thirteen games prior to their defeat last weekend to PAOK. All of the team’s last four outings featured over 3,5 goals. Their home record in the competition is not great though, as the Greeks won just three of their last home games in the competition. Dynamo’s last official game was their last Europa League game back in the middle of December, as the Ukrainian league is still on a winter break. Anyway the team have played six friendly games in February and should be ready for the upcoming test. Dynamo scored in each of the team’s visits in the group stage and have lost only one of their last nine away games in the tournament. 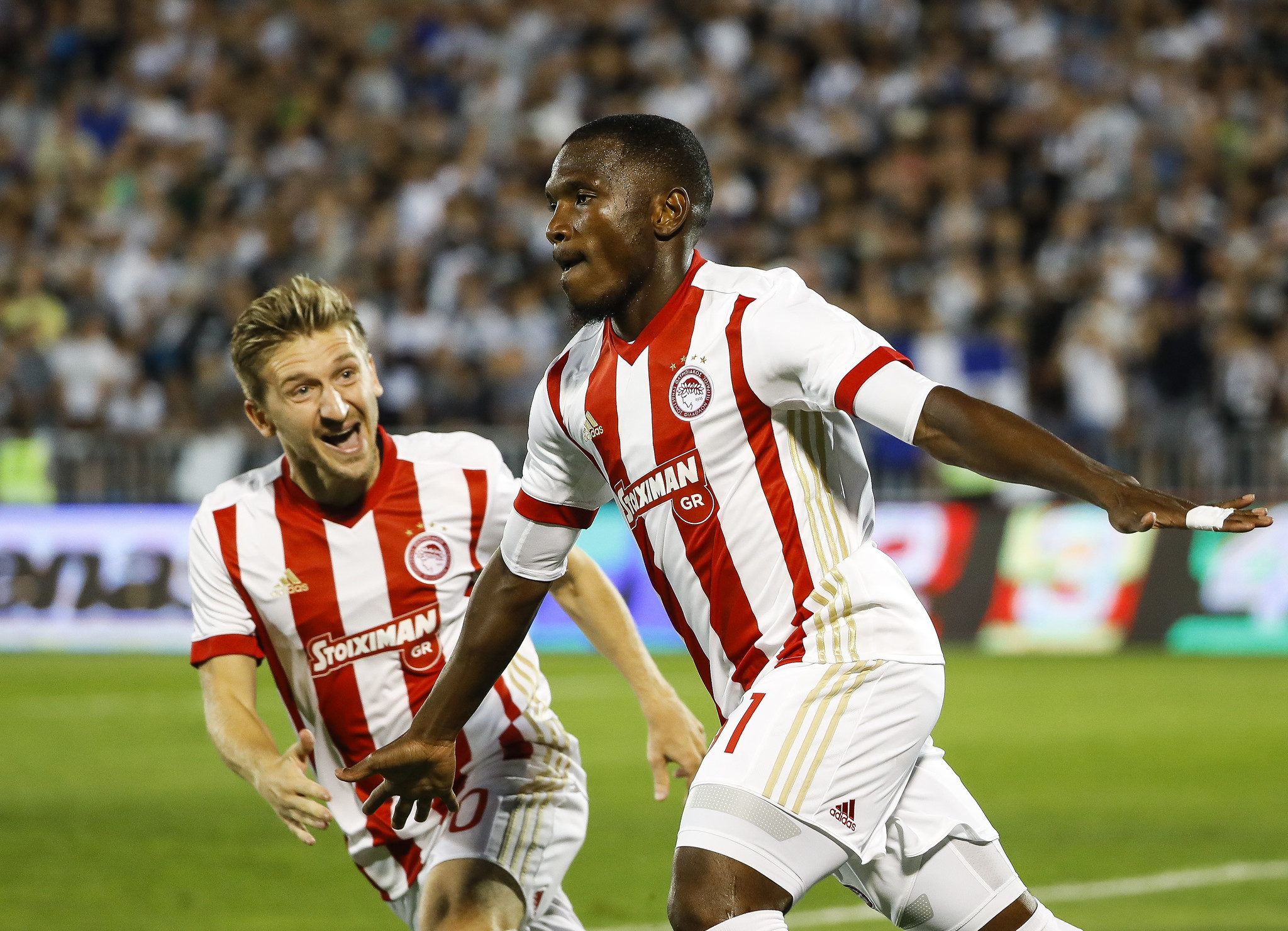 Join us on Telegram to get even more free tips!
« Celtic vs Valencia Preview, Tips and Odds
Sporting Lisbon vs Villarreal Preview, Tips and Odds »
SportingPedia covers the latest news and predictions in the sports industry. Here you can also find extensive guides for betting on Soccer, NFL, NBA, NHL, Tennis, Horses as well as reviews of the most trusted betting sites.
Soccer Betting Tips, Predictions and Odds 15838