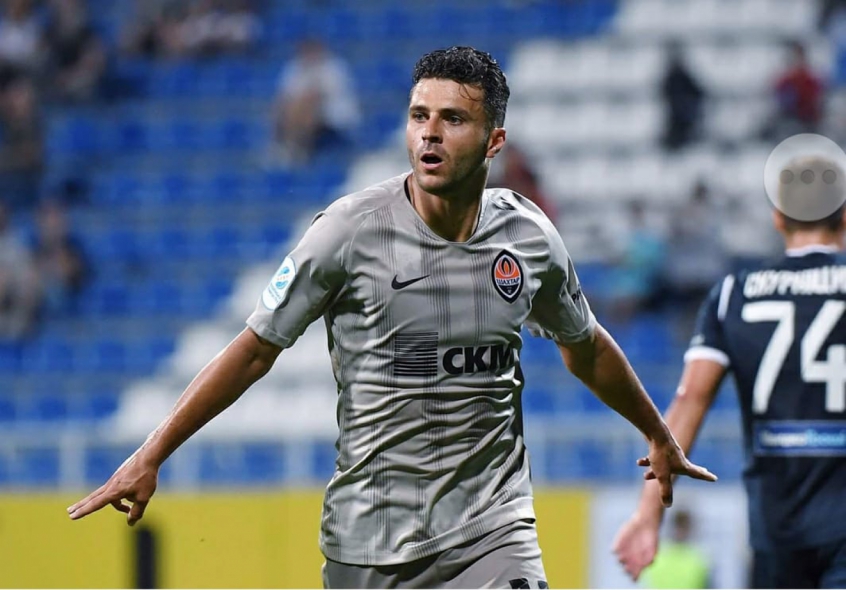 Shakhtar Donetsk will welcome Eintracht Frankfurt on Thursday for their first leg game of the 1/16 finals of Europa League. The Ukrainian side finished 3rd in their Champions League group and they’ve got demoted to Europa League knock-out stages, while Eintracht, along with Salzburg were the only two teams to win all of their six group games. Shakhtar are doing well in their European home games, as they have lost just two of their last seventeen outings, but have failed to keep a clean sheet in any of the last eight matches. Eintracht have lost all of the three visits to Ukraine so far, but are unbeaten in ten of the last eleven European away games.

Worth mentioning: The two teams have met just once and it was in a friendly game back in 2014. Anyway Shakhtar pravailed over Eintracht thanks to Alex Texeira goal in the first half. 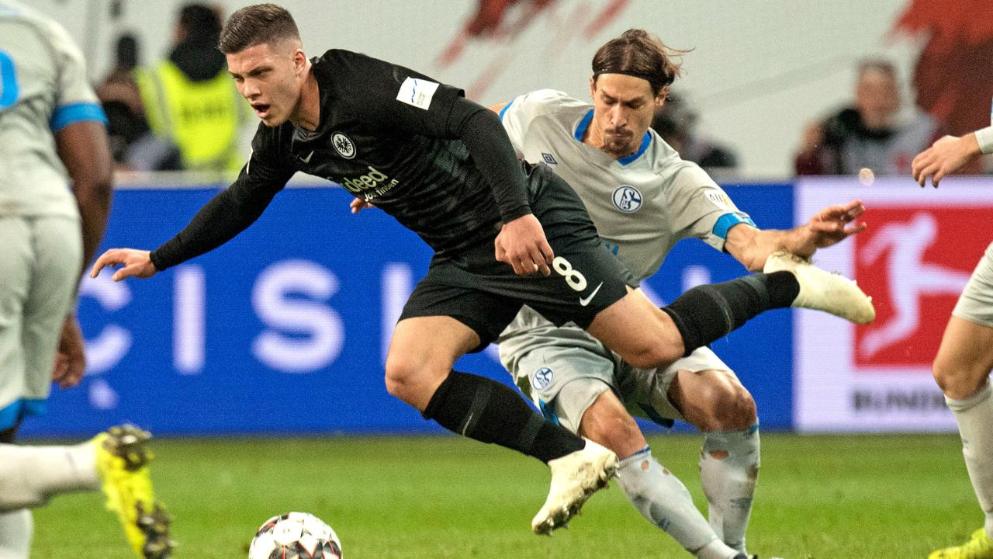 Worth mentioning: The Ukrainian league is in pause mode and Shakhtar have not played an official game since mid-December. Their form in the frienlies was not particularly impressive and they conceded in five of the seven unofficial games. In their domestic league Shakhtar hold a healthy six point advantage over Dynamo Kiev.
Eintracht are unbeaten in the last four outings and recorded three draws in a row. They lost only one of their last eight official meetings and it came at the hands of domestic giants Bayern Munich. Prior to the goalless stalemate with RB Leipzig last weekend, Eintracht did not keep a clean sheet in the previous eleven outings. 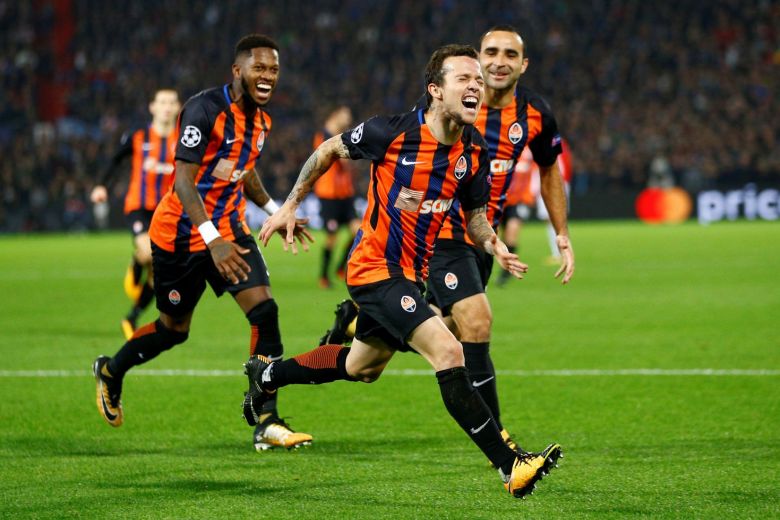 Join us on Telegram to get even more free tips!
« Galatasaray vs Benfica Preview, Tips and Odds
BATE vs Arsenal Preview, Tips and Odds »
SportingPedia covers the latest news and predictions in the sports industry. Here you can also find extensive guides for betting on Soccer, NFL, NBA, NHL, Tennis, Horses as well as reviews of the most trusted betting sites.
Soccer Betting Tips, Predictions and Odds 15841