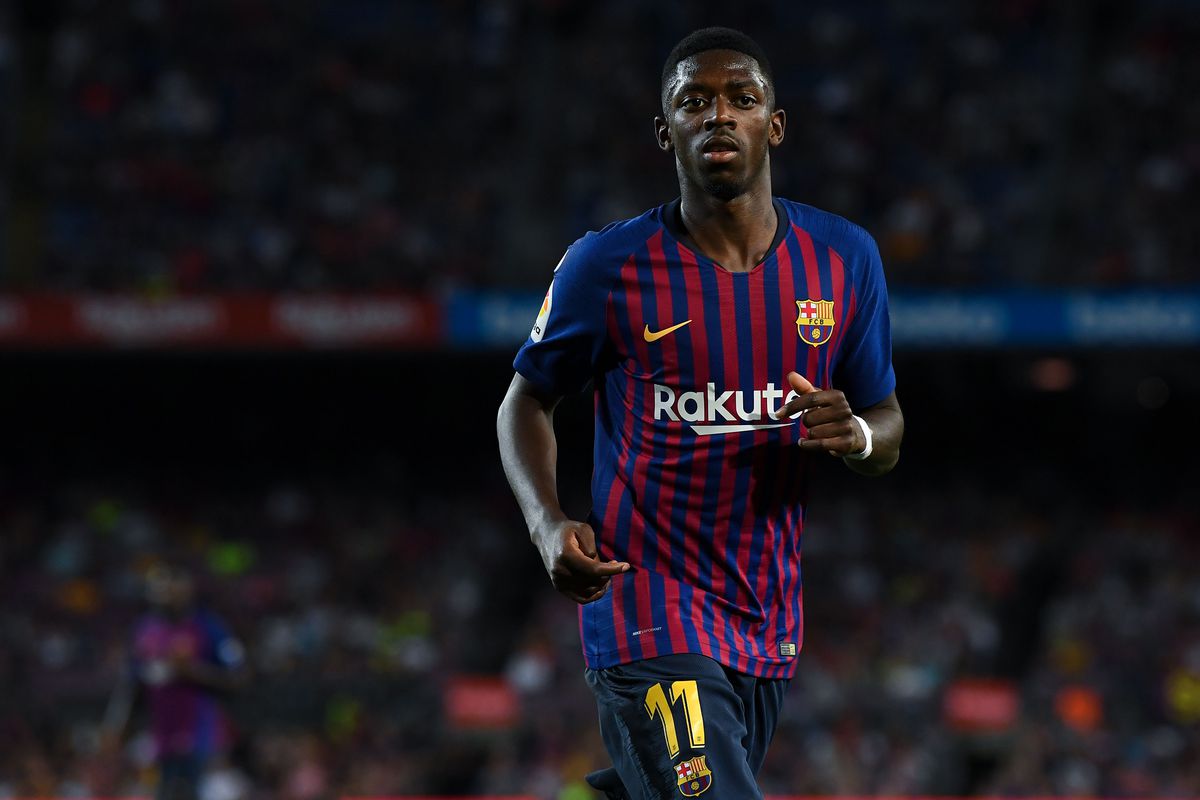 Barcelona and Valladolid will meet on Saturday at Camp Nou for their La Liga game of round 24. The Catalans saw their lead at the top cut down to six points last weekend and after recording three consecutive draws will be determined to get back on winning ways. Valladolid sit 15th in the standings with 26 points, three more than the first team in the relegation zone.

Barcelona vs Valladolid Head to Head

Worth mentioning: Each team recorded a narrow 1:0 win in the last two meetings between the sides. In four of the last five games at Camp Nou Barcelona have scored four or more goals when facing Valladolid. The visitors have not scored more than a single goal in the team’s eleven visits since 1999. 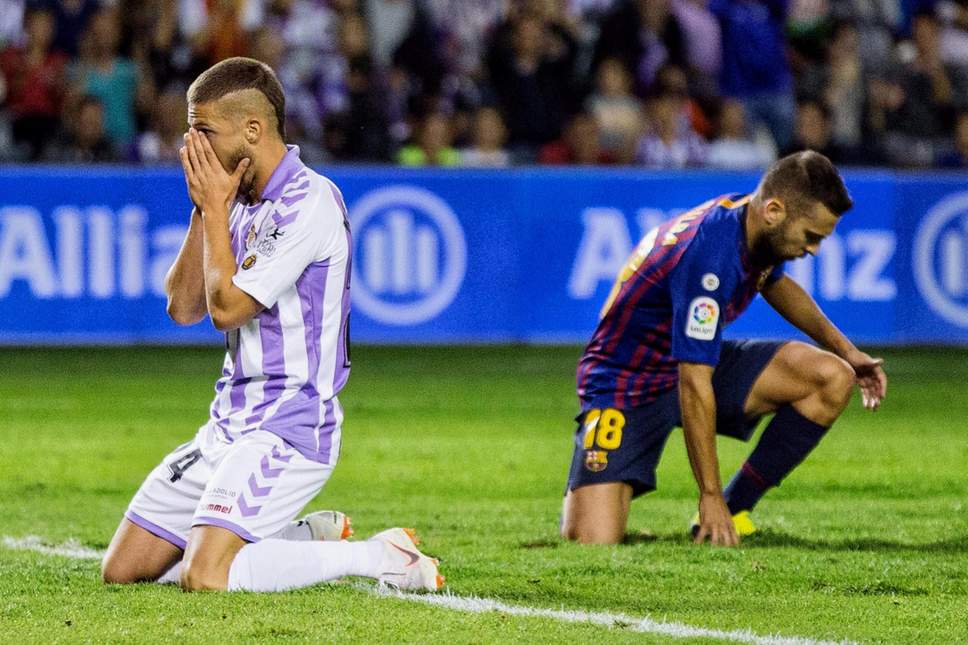 Worth mentioning: The game will see the teams with the best and the worst attacks in La Liga. Barcelona scored 60 goals so far, while their Saturday opponents have just 19 to their name. In Barca’s last game, the team did not score for the first time this season in La Liga. In their next four fixtures the Catalans will face Lyon in the Champions League, Sevilla and a double header with Real Madrid, so they will be desperate to build confidence going into that run. Only two of Valladolid five last games featured over 2,5 goals or saw both teams scoring. Valladolid scored just two goals in their last five visits, but both strikes earned them two valuable points. 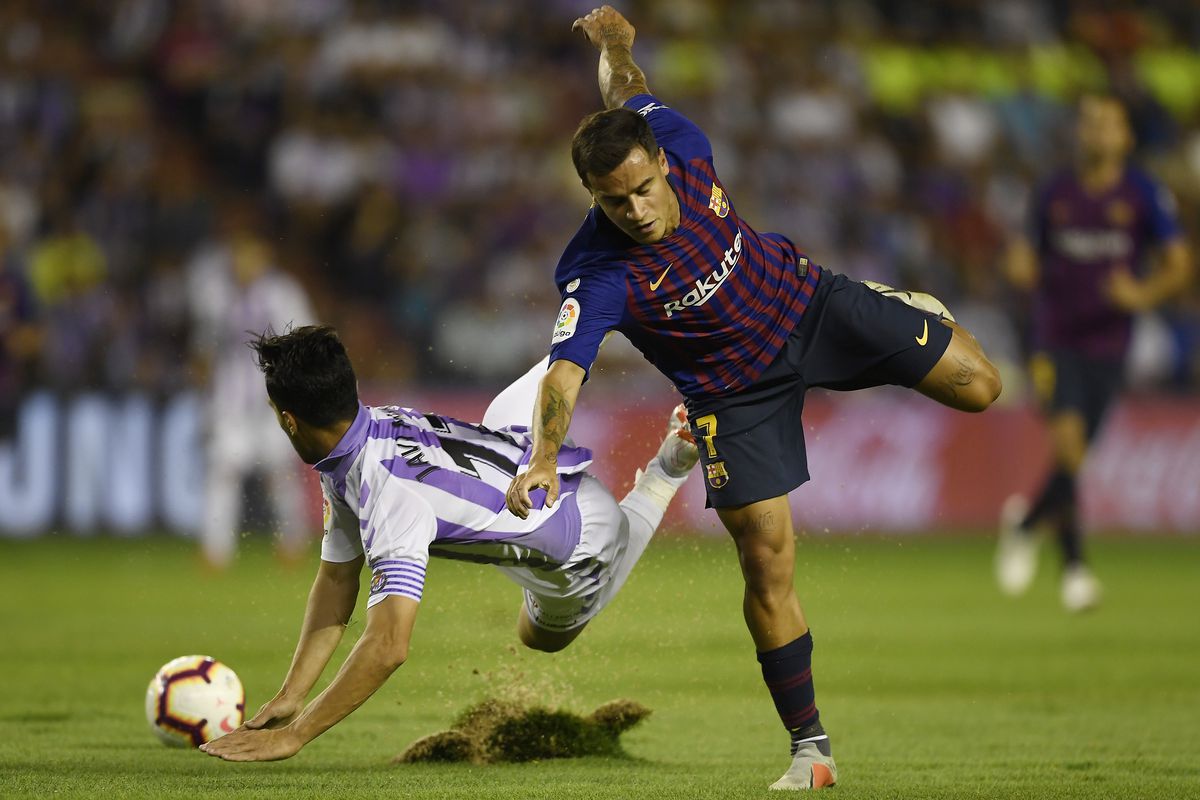 Join us on Telegram to get even more free tips!
« Marseille vs Amiens Preview, Tips and Odds
Bayer Leverkusen vs Fortuna Dusseldorf Preview, Tips and Odds »
SportingPedia covers the latest news and predictions in the sports industry. Here you can also find extensive guides for betting on Soccer, NFL, NBA, NHL, Tennis, Horses as well as reviews of the most trusted betting sites.
Soccer Betting Tips, Predictions and Odds 15838