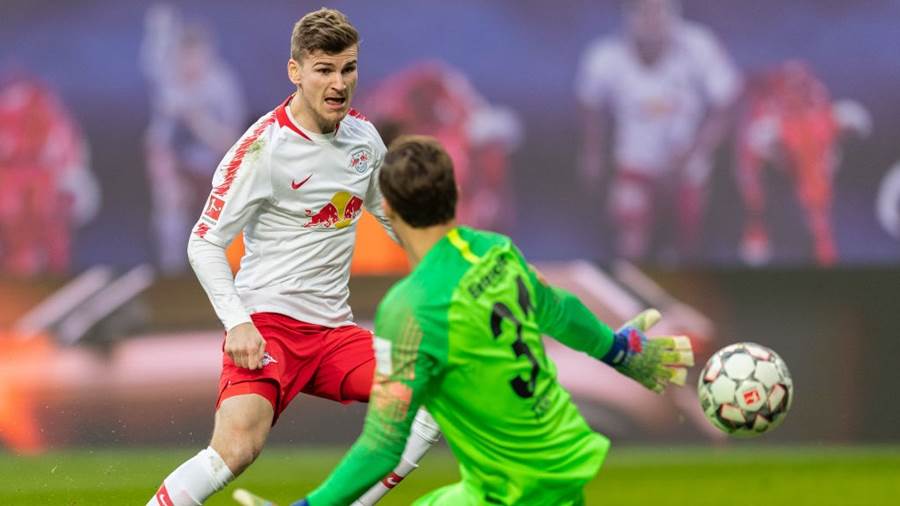 Relegation candidates Stuttgart will take on RB Leipzig on Saturday in a game of round 22 of the German BundesLiga. The hosts are sitting in the relegation zone in 16th place with 15 points, with three separating them from the safe zone. RB Leipzig are 4th in the table with 38 points, four behind 3rd placed Borussia Monchengladbach and five above 5th placed Eintracht Frankfurt. It will be a game of the poorest attack against the best defense in the league.

Worth mentioning: The teams have met just three times between themselves. None of the encounters produced over 2,5 goals or saw both teams finding the back of the net, as Stuttgart are yet to score a single goal against RB Leipzig. 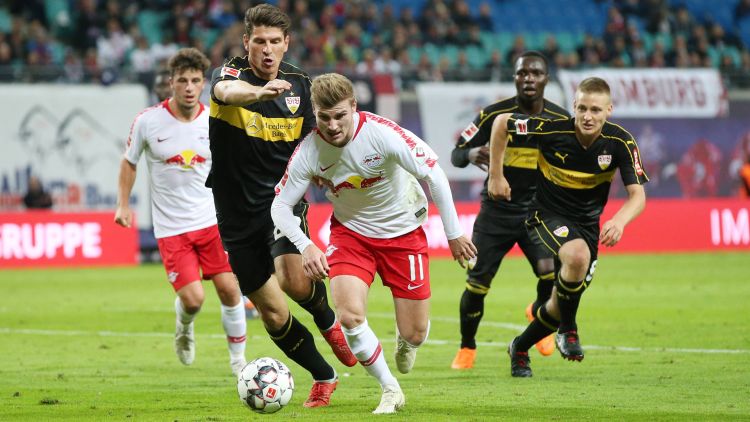 Worth mentioning: Stuttgart are without a win in their last eight outings, managing just two draws and did not concede less than two goals in any of the games. All of their last seven games featured over 2,5 goals, while only the most recent outing at Fortuna Dusseldorf did not see both teams scoring. The last Stuttgart home game that saw less than three goals was back on the first day of December, when they won 1:0 against Augsburg. In the next six games at Mercedes-Benz Arena goals were scored in both directions and never less than three.
RB Leipzig are unbeaten in their last four outings. Even more impressive is that they have not conceded goal in any of their last six games. RB Lepzig sent 2018 with five straight away defeats, but in 2019 have a perfect record of two wins in as many games, scoring seven and conceding none. 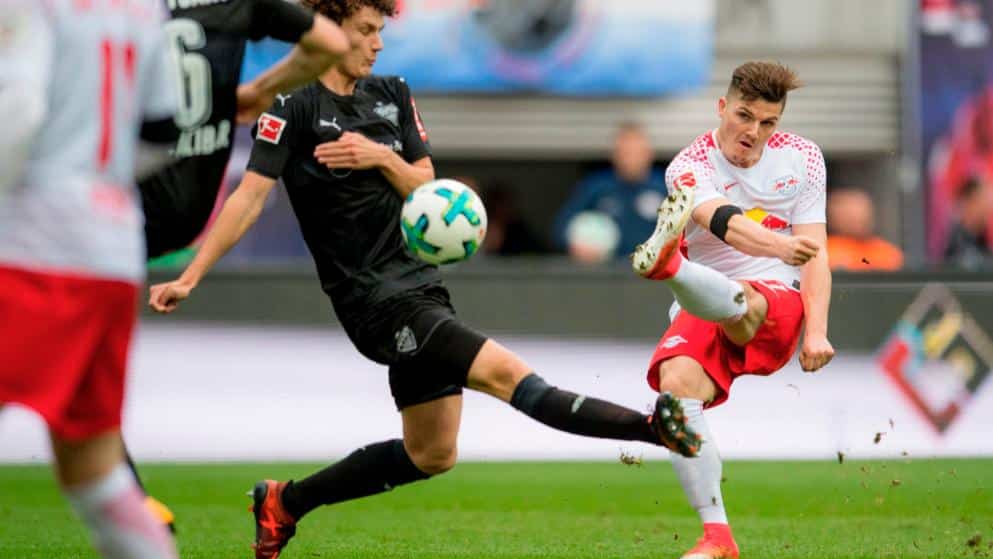 Join us on Telegram to get even more free tips!
« Atalanta vs Milan Preview, Tips and Odds
Marseille vs Amiens Preview, Tips and Odds »
SportingPedia covers the latest news and predictions in the sports industry. Here you can also find extensive guides for betting on Soccer, NFL, NBA, NHL, Tennis, Horses as well as reviews of the most trusted betting sites.
Soccer Betting Tips, Predictions and Odds 15864