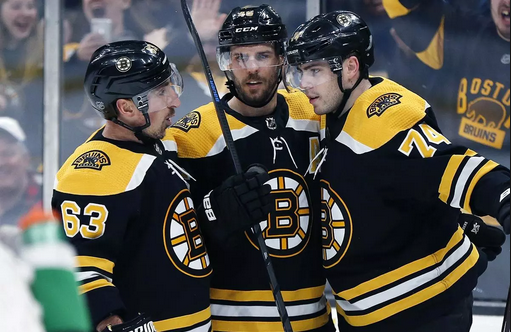 The Boston Bruins suddenly look like one of the top teams in the Eastern Conference again. Boston travels to Anaheim on Friday night to face the Ducks, and they will be looking for their fourth straight win. The Ducks are a team that is trending in the opposite direction, but they did snap a brutal seven-game losing streak in their most recent game. Anaheim has trouble putting pucks in the back of the net and Boston doesn’t allow many goals, so this should be a low-scoring game. It’s always difficult for East Coast teams to travel out West, but the talent disparity in this game seems like it is very favorable to Boston. With just over 20 games left in the NHL regular season, this is a game that both teams need to win.

The Boston Bruins are -145 over Anaheim in this game. The over/under for total goals scored is set at 5.5. 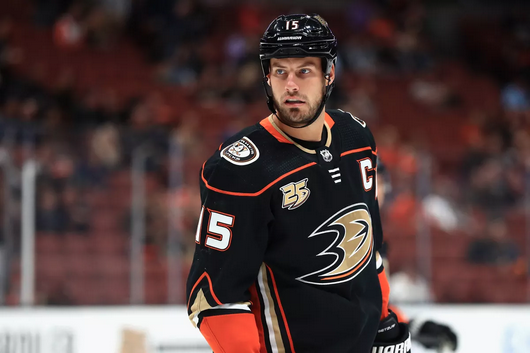 Ducks vs. Bruins Head to Head

The Ducks and Bruins have met once already this season, and Boston came away with a 3-1 victory in that game. Anaheim has gotten the better of Boston in the all-time series, posting a 19-10-4 record, and there have also been a pair of ties. This will be the final meeting between the Ducks and Bruins this season.

The Anaheim Ducks are the lowest scoring team in the NHL so far this season, scoring just 2.19 goals per game. Special teams have killed the Ducks as well, as they have converted on just 14.6 percent of their power-play chances. Jakob Silfverberg leads the Ducks with just 13 goals so far this season, and Ryan Getzlaf leads the team with 36 total points.

Boston is allowing just 2.56 goals per game this season, which is the third-best mark in the NHL. Goaltenders Tuukka Rask and Jaroslav Halak have both been sharp this season, posting five shutouts between them. The Bruins are also one of the best teams in the league on the power play, converting on 26.8 percent of their chances.

The recent seven-game losing streak for the Ducks cost head coach Randy Carlyle his job. Carlyle was in his second stint as head coach of the Ducks and led Anaheim to the Stanley Cup in 2006-07. General manager Bob Murray will serve as interim coach for the remainder of the season and got a win in his debut earlier this week.

Boston was dealt a tough blow earlier this week when it was announced that David Pastrnak will be out for at least two weeks after having a surgical procedure on his thumb. Last Saturday, the Bruins honored center Patrice Bergeron for playing in his 1,000th career NHL game, which took place on Tuesday night. 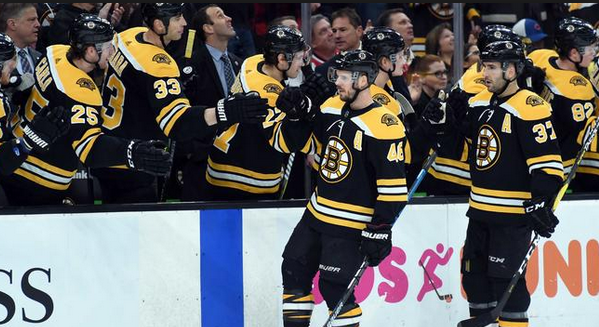 The Bruins have traditionally struggled against the Anaheim Ducks, but that won’t be the case this year. Boston is clicking on all cylinders at the moment, despite being without their leading scorer. The Ducks have struggled to score goals all season long, and the Bruins might get another shutout in this game. Bet the Boston Bruins -145 over the Anaheim Ducks.