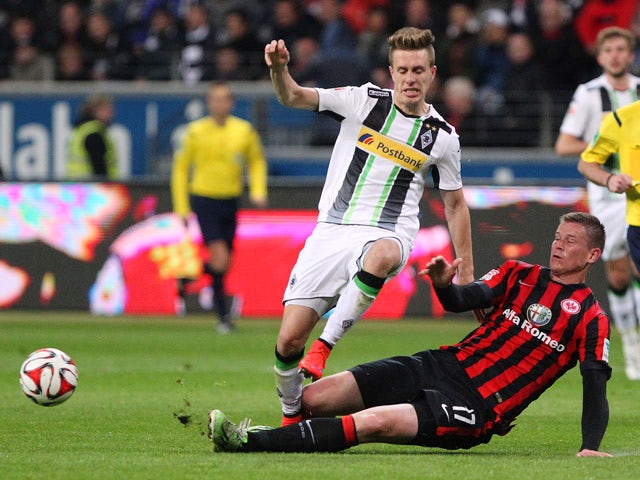 Eintracht Frankfurt will take on Borussia Monchengladbach on Sunday in a game of round 22 of the German BundesLiga. Both teams are in top 5, as the hosts occupy 5th spot with 33 points, just three more than the 10th placed in the standings and five behind RB Leipzig who sit 4th. The visitors are 3rd with 42 points, three behind Bayern Munich and eight behind the leaders. Eintracht will have just three days to recover and prepare for the game, compared to the eight days Borussia will have between the last and the next games.

Worth mentioning: Just one of the last five meetings featured over 2,5 goals, while two times both teams managed to score in the same game. No matter who the away side is, they are unable to score more than a goal in the last seven H2H clashes. Eintracht managed to keep three clean sheets in the last five home games against Borussia Monchengladbach, but recorded a victory only in the most recent outing. 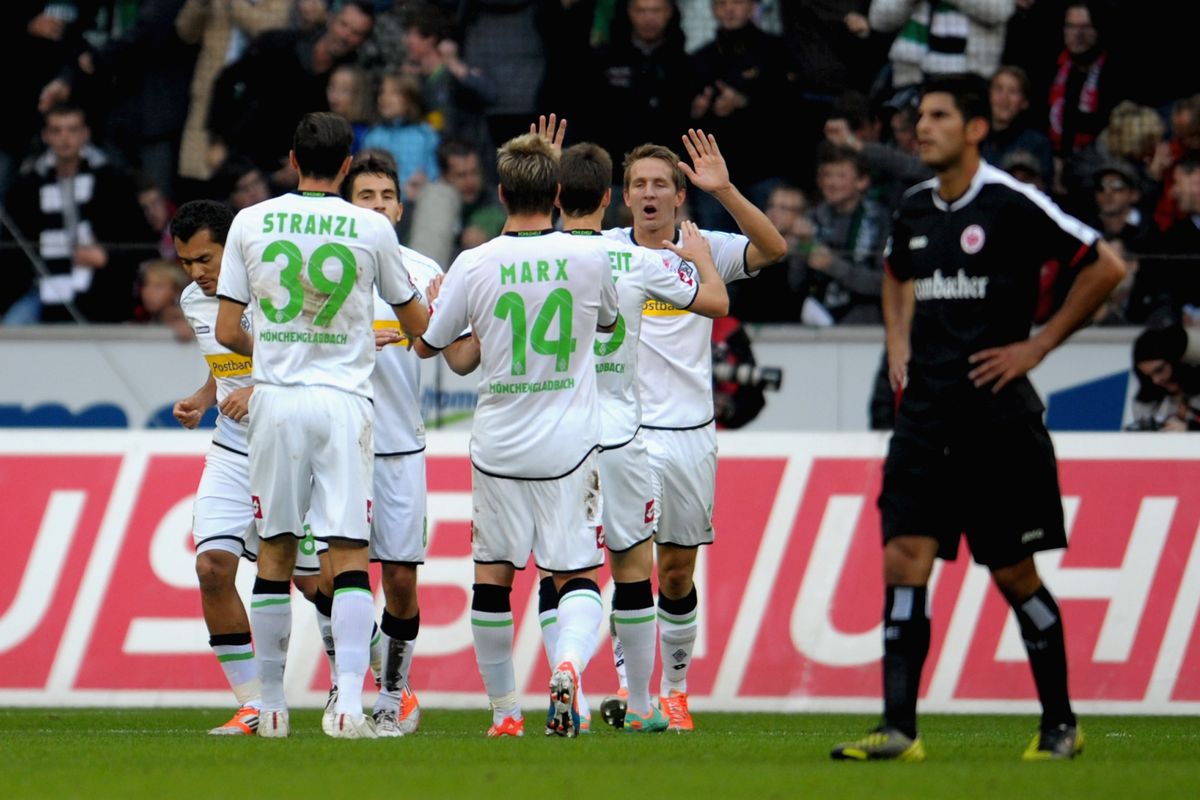 Worth mentioning: Eintracht are unbeaten in their last five games, but are recently on a streak of four consecutive draws. Just one of the five fixtures did not see both teams scoring, while three games produced over 2,5 goals. None of Borussia Monchengladbach last seven outings saw both involved teams scoring and they managed to keep a clean sheet in five of them. 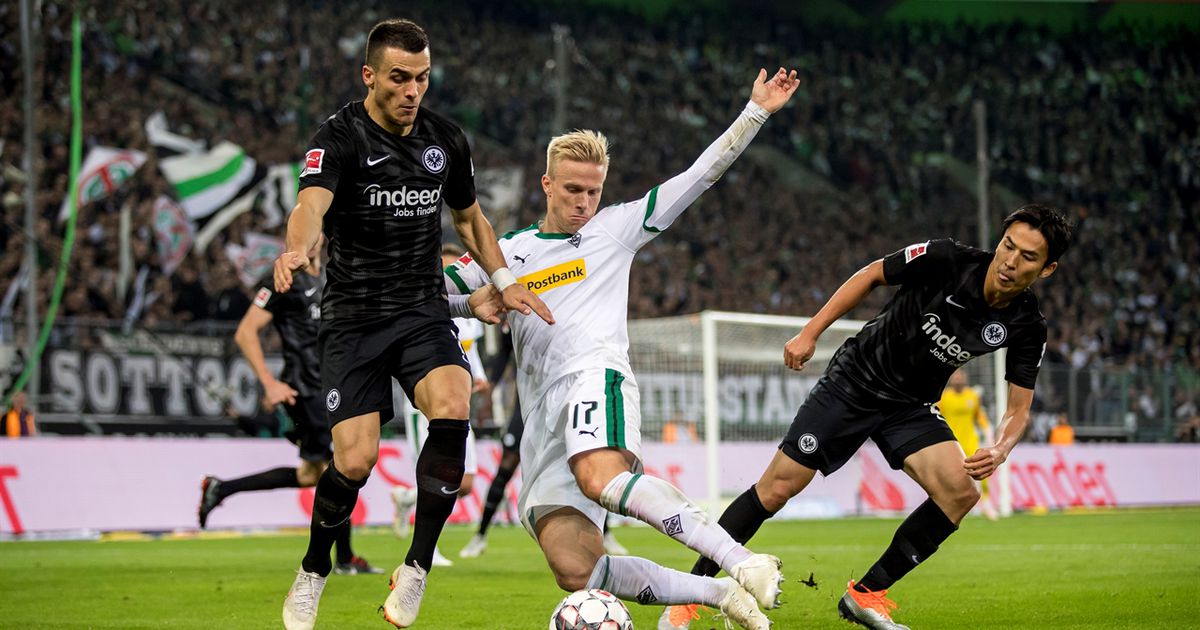 Join us on Telegram to get even more free tips!
« Napoli vs Torino Preview, Tips and Odds
Real Madrid vs Girona Preview, Tips and Odds »
SportingPedia covers the latest news and predictions in the sports industry. Here you can also find extensive guides for betting on Soccer, NFL, NBA, NHL, Tennis, Horses as well as reviews of the most trusted betting sites.
Soccer Betting Tips, Predictions and Odds 15838