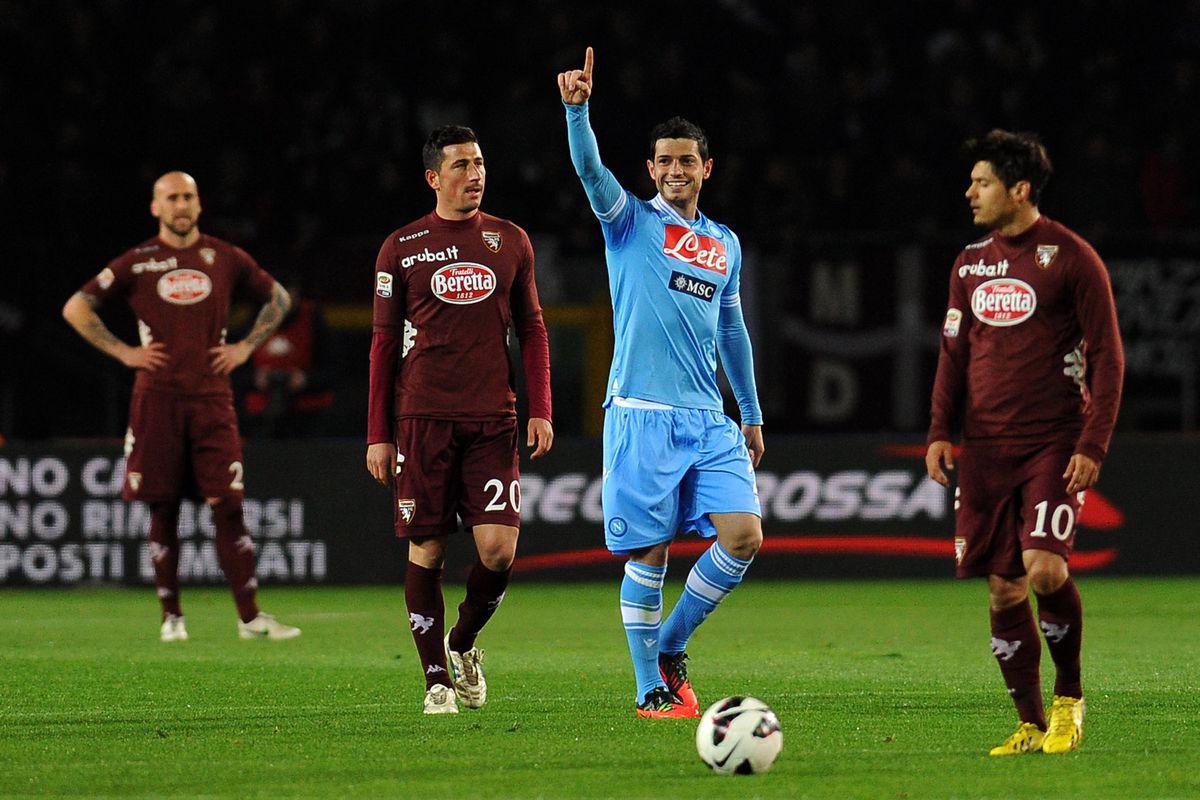 Napoli will welcome Torino to Stadio San Paulo on Sunday for their game of round 24 of the Italian Seria A. The hosts are 2nd in the table, with the distance to the top being 11 points, while their advantage over 3rd placed Inter is nine points. The visitors from Turin sit 8th in the table with 34 points, just five behind 4th placed Milan. Napoli parted ways with club captain and legend Marek Hamsik earlier this week as he will seek pastures new in China.

Napoli vs Torino Head to Head

Worth mentioning: All of the last seven H2H meetings featured over 2,5 goals and in all but one both teams managed to hit the back of the net. Torino did not win any of those games, while Napoli managed to score at least two goals in each of them. The four most recent games played in Naples produced over 2,5 goals and saw the two sides scoring. Torino have conceded a goal in every game played at San Paulo in this century. 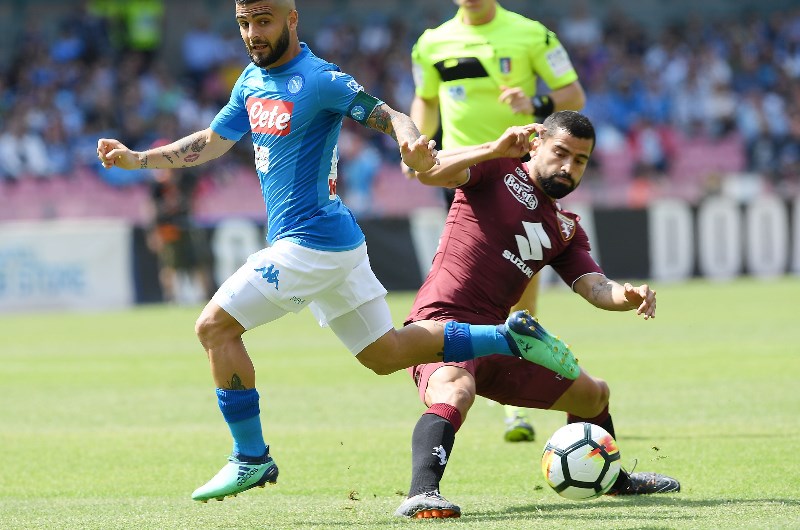 Worth mentioning: Only one of Napoli last five games featured over 2,5 goals and saw the two involved teams scoring and it was in the most recent outing against Zurich in Europa League. Napoli recorded seven straight wins at home and are undefeated in the last twenty games at San Paulo. Just two goals in total were scored in the last three Torino outings, but each one had the price of three points, as “Granata” recorded two narrow 1:0 victories and a goalless draw. 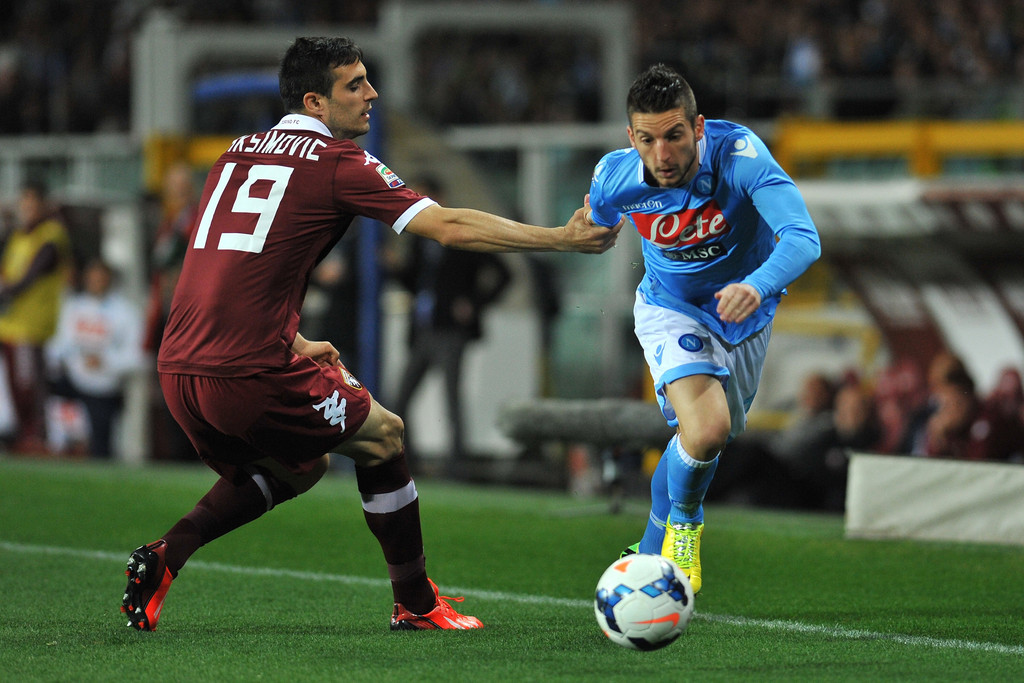 Join us on Telegram to get even more free tips!
« St Ettiene vs Paris Saint
Eintracht Frankfurt vs Borussia Monchengladbach Preview, Tips and Odds »
SportingPedia covers the latest news and predictions in the sports industry. Here you can also find extensive guides for betting on Soccer, NFL, NBA, NHL, Tennis, Horses as well as reviews of the most trusted betting sites.
Soccer Betting Tips, Predictions and Odds 15850