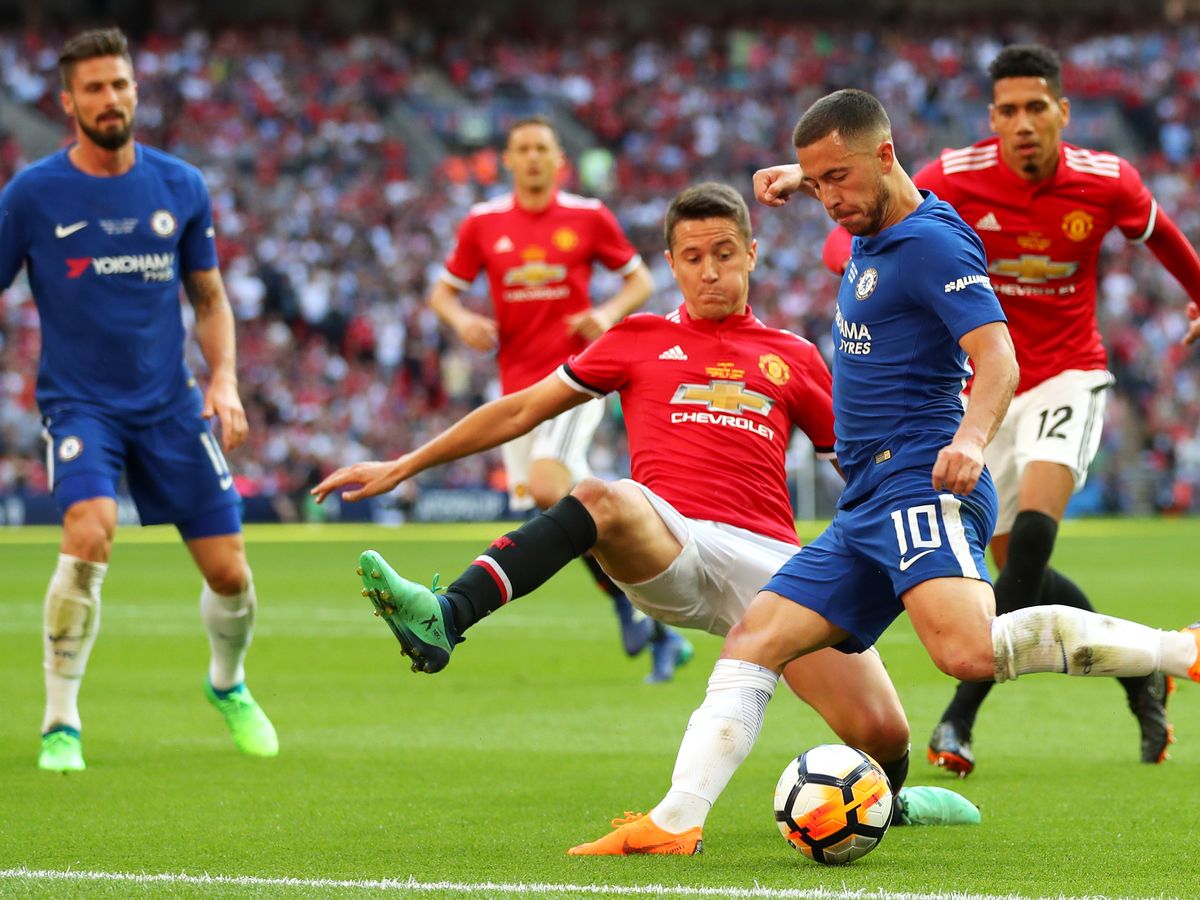 Chelsea will welcome Manchester United to Stamford Brigde for a game of the 1/8 finals of the FA Cup. Both teams met in last year’s final, which Chelsea won. The Blues were handed one of the worst results in their history last weekend when they were trashed 6:0 by Manchester City, but managed to get back on their feet with an Europa League triumph away to Malmo. United lost for the first time under Ole Gunnar Solskjaer in midweek against Paris SG and will be interesting to see how will they bounce back.

Worth mentioning: Just three of the last ten H2H clashes produced over 2,5 goals or saw both teams scoring. Manchester United have not kept a clean sheet in any of the last four meetings with Chelsea. Three of the last four games at Stamford Bridge saw Chelsea recording narrow 1:0 victories. Chelsea scored the opening goal in six of the last seven H2H matches. In the last five FA Cup meetings against Manchester United, Chelsea are without a defeat, winning four and drawing once, including last years’s final where the Blues needed Eden Hazard penalty goal to lift the trophy. 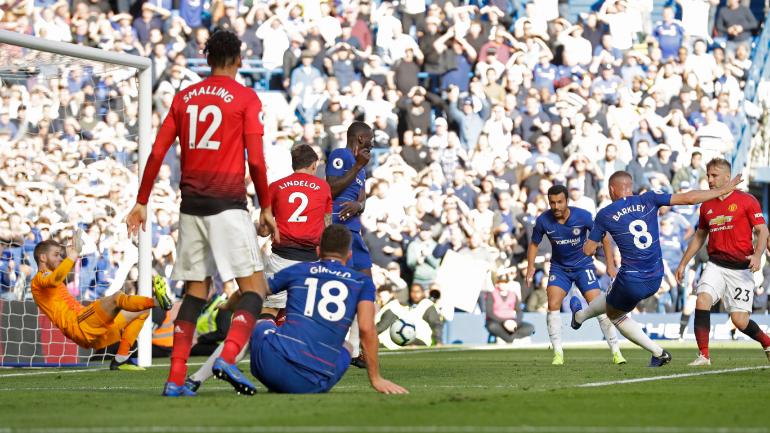 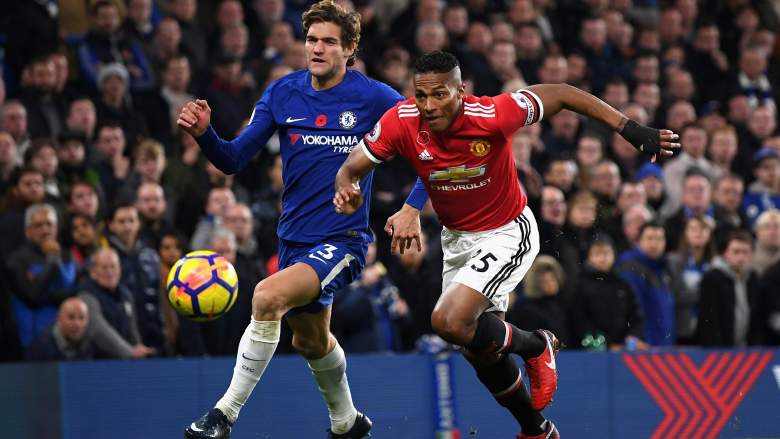 Join us on Telegram to get even more free tips!
« Real Madrid vs Girona Preview, Tips and Odds
Liverpool vs Bayern Munich Preview, Tips and Odds »
SportingPedia covers the latest news and predictions in the sports industry. Here you can also find extensive guides for betting on Soccer, NFL, NBA, NHL, Tennis, Horses as well as reviews of the most trusted betting sites.
Soccer Betting Tips, Predictions and Odds 15764