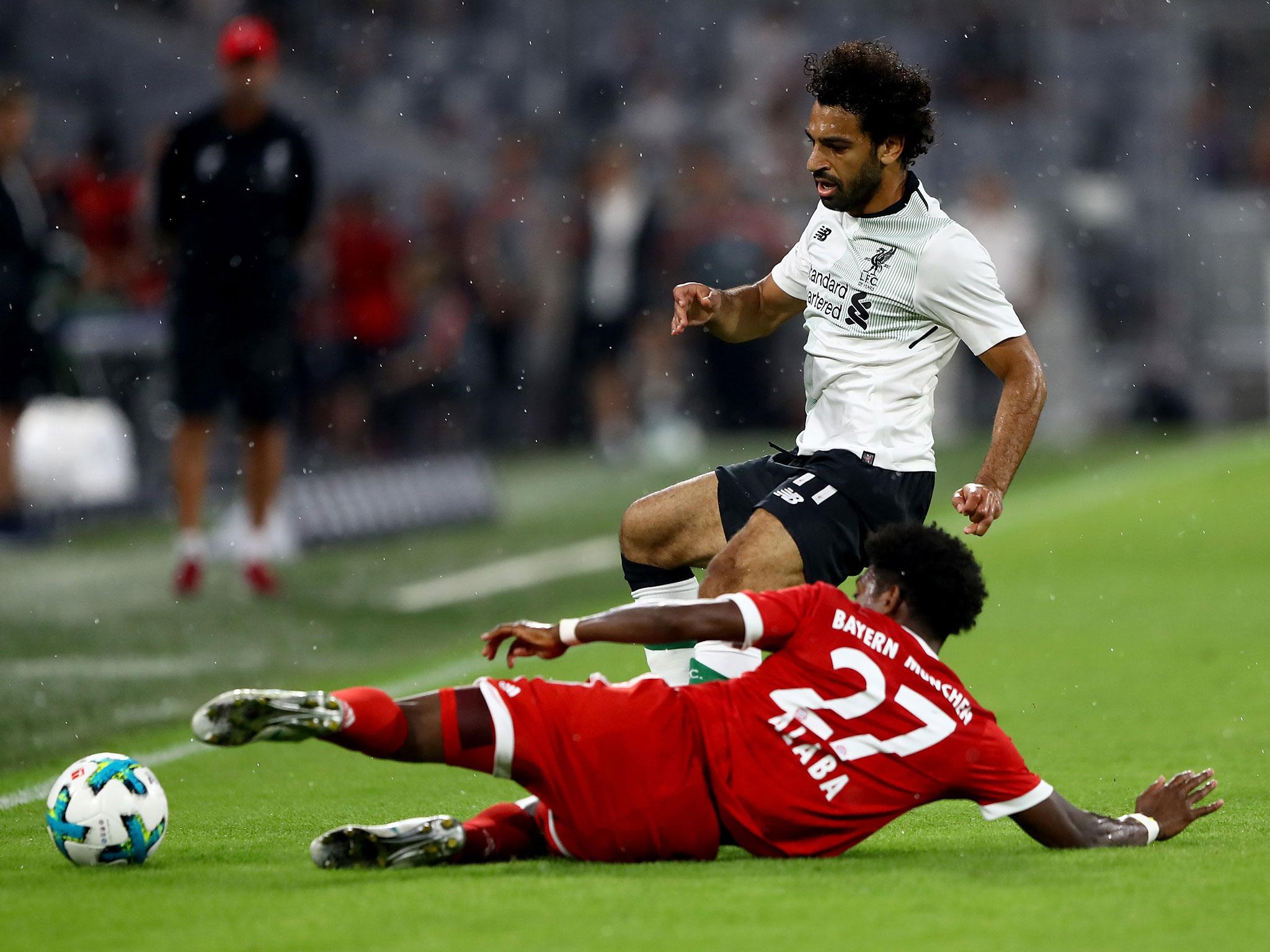 Last year’s finalists Liverpool will welcome Bayern Munich to Anfield Road on Tuesday for the 1st leg of their 1/8 final of the Champions League. These are two of the most successful teams in the competition, with each triumphing five times. Liverpool last title came in 2005 in probably the most famous final ever, dubbed as “The Instanbul miracle” when the Reds managed to come back after loosing 3:0 at half-time. Bayern Munich last title came sooner – in 2013 when they prevailed in all German final over Borussia Dortmund. Both teams are second in their respective leagues and are involved in the title runs.

Worth mentioning: The teams have met just twice since 2000 and both times Liverpool come out victorious. In 2001 they met in a UEFA Supercup final, which the English side won 3:2 and the other time being a friendly game in the summer of 2017 when Liverpool trashed the Bavarians 3:0 at their own stadium. 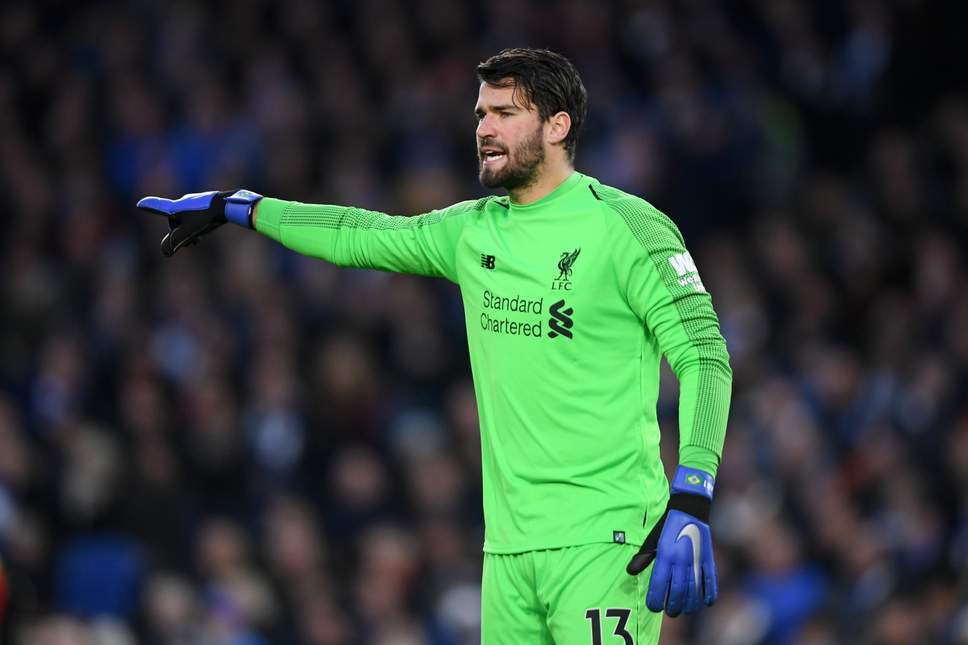 Worth mentioning: Liverpool fans might find a sign to worry as their favorites have scored exactly a goal in five of the team’s last seven games. The early season top form of the defense is also gone and Liverpool have kept just two clean sheets in their last eight outings. All six of Bayern’s last games featured over 2,5 goals and saw both teams scoring. The Bavarians have conceded at least twice in each of the team’s last three visits. 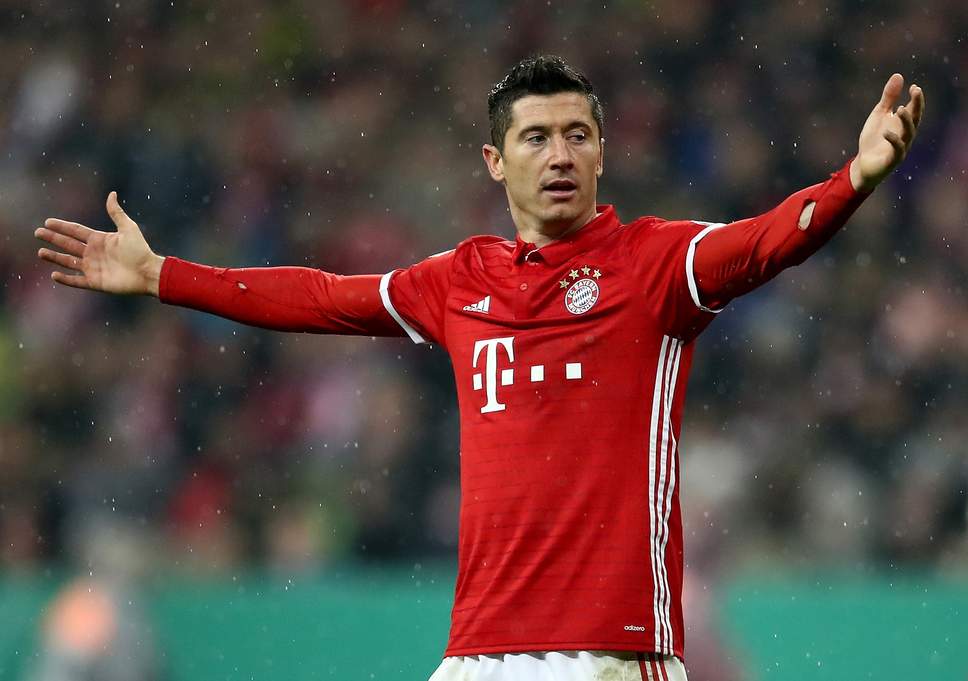 Join us on Telegram to get even more free tips!
« Chelsea vs Manchester United Preview, Tips and Odds
Lyon vs Barcelona Preview, Tips and Odds »
SportingPedia covers the latest news and predictions in the sports industry. Here you can also find extensive guides for betting on Soccer, NFL, NBA, NHL, Tennis, Horses as well as reviews of the most trusted betting sites.
Soccer Betting Tips, Predictions and Odds 15850