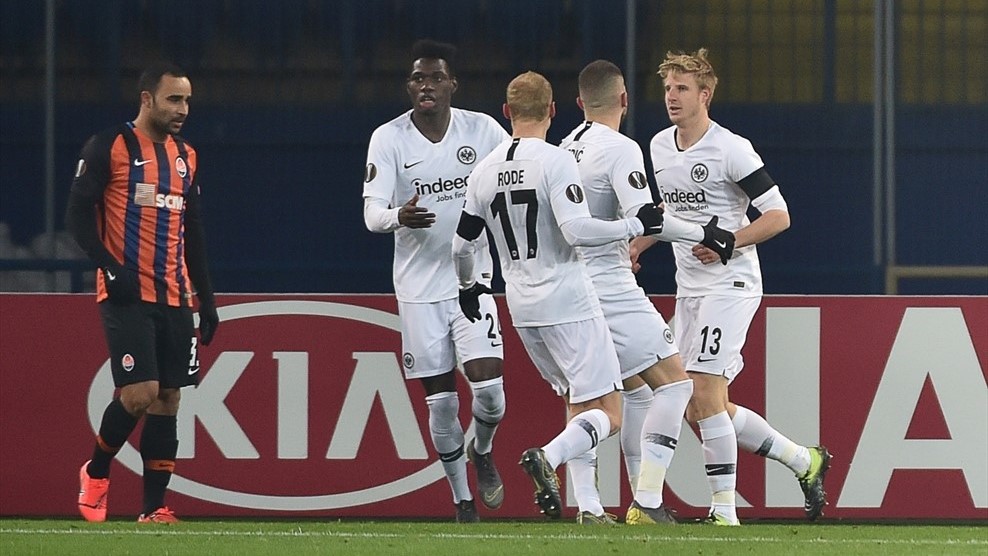 Eintracht will meet Shakhtar on Thursday for their second leg fixture of the 1/16 finals of Europa League. The hosts managed to score two away goals in the first meeting, but might not be satisfied as they played the majority of the game with a man more. Shakhtar will be hoping to repeat the result from their previous visit in Germany, when they triumphed 3:2 over Hoffenhaim earlier this season. In order to progress to the last 16 stage, Shakhtar need to score at least two goals and not to lose. If the teams repeat the 2:2 draw from last week, then the game will go to extra time.

Worth mentioning: There were no winner last week, as the teams ended their 1st leg of the clash in a 2:2 draw, but take a note that Shakhtar had to play more than 80 minutes with a man down, after Taras Stepanenko managed to get himself two yellow cards inside the first 11 minutes. 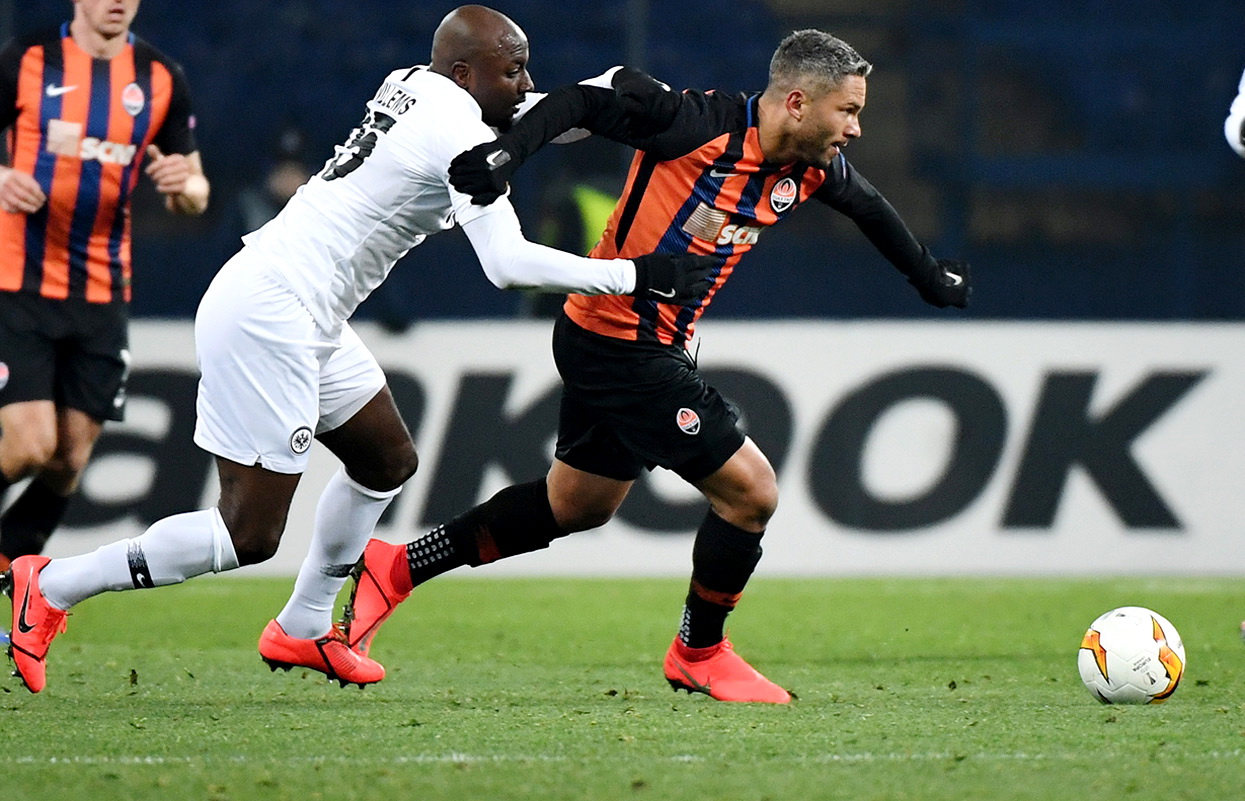 Worth mentioning: All of the last five Eintracht games ended in draws. They have not recorded a clean sheet in any of the last seven home games. Their only loss in the last ten official game came at home at the hands of Bayern Munich. In the group stages of the Champions League Shakhtar ended 2:2 at home with another German team – Hoffenhaim, but in the reverse meeting in Germany, the Ukrainian side managed to steal the win with a winner deep into added time. 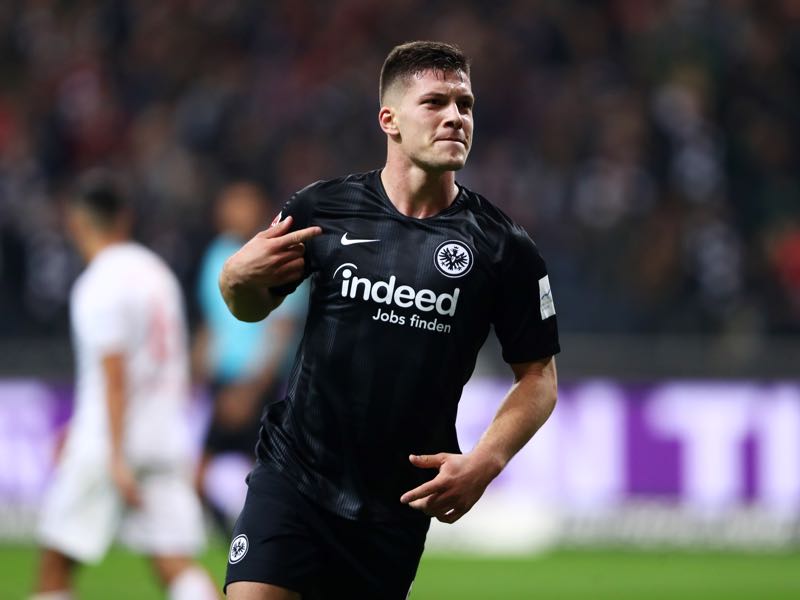 Join us on Telegram to get even more free tips!
« Sevilla vs Lazio Preview, Tips and Odds
Zenit vs Fenerbahce Preview, Tips and Odds »
SportingPedia covers the latest news and predictions in the sports industry. Here you can also find extensive guides for betting on Soccer, NFL, NBA, NHL, Tennis, Horses as well as reviews of the most trusted betting sites.
Soccer Betting Tips, Predictions and Odds 15864