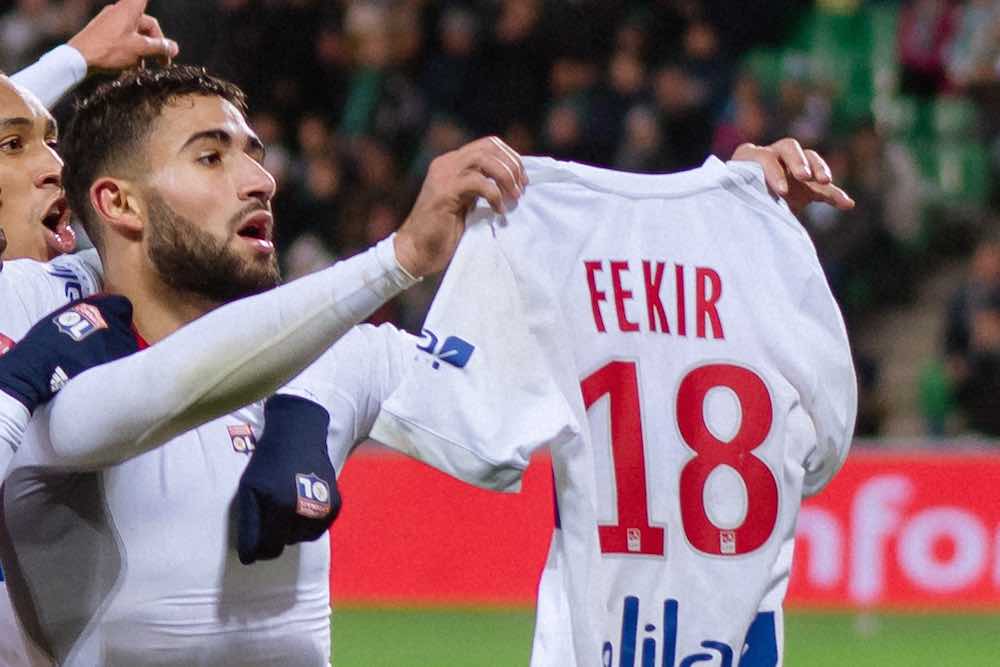 Lyon will take on Barcelona on Tuesday in a 1st leg of their 1/8 final tie in the Champions League knockout stages. Ten years ago the teams met at the same stage of the competition, with the Spanish side triumphing and then went on to win the title. Both teams got back on winning ways in their domestic leagues, with Barca able to put an end to their streak of three consecutive draws. Lyon had to face another of the tournament favorites in the face of Manchester City in the group stages and they performed admirably, recording a win in England and a draw at home.

Lyon vs Barcelona Head to Head

Worth mentioning: The teams have met six times since 2000, as they were twice drawn in the same group, but the last meeting was on the same stage of the competition – 1/8 finals a tie Barca won 6:3 on aggregate. Again the first leg was played in Lyon and the hosts took an early lead, only to see Barcelona to equalize in the second half. The last three meetings between the sides ended with both teams scoring, while in total four games featured over 2,5 goals and also four times the meetings ended with both opponents hitting the back of the net. All of the three meetings in Lyon shared that feat, while only the last game there did not see more than two goals scored. 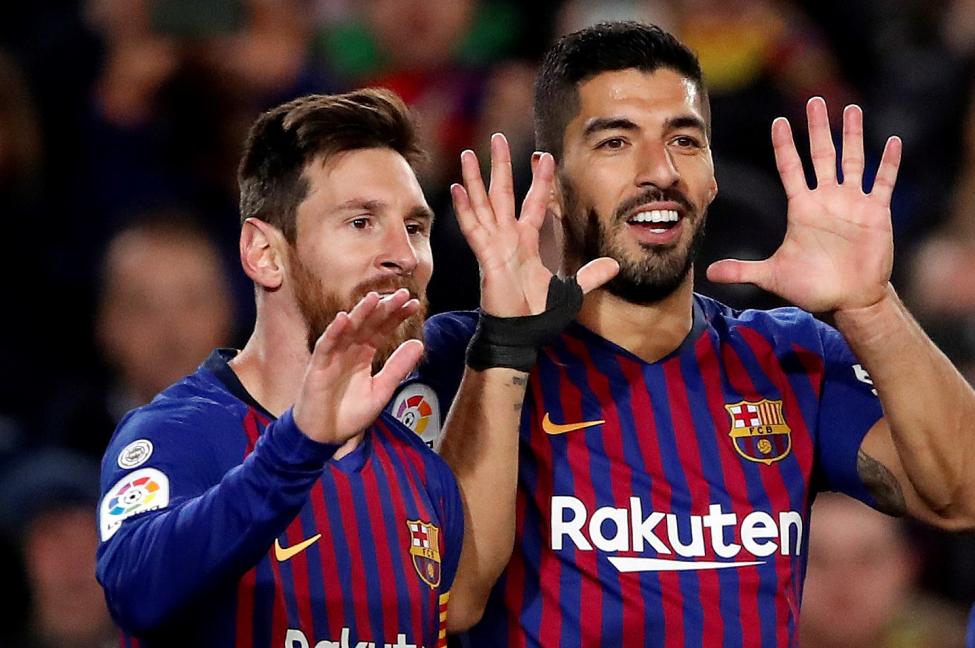 Worth mentioning: Both teams recorded narrow victories in the weekend in their respective leagues. The last three Lyon victories were achieved by a 2:1 result. None of Barcelona last three outings produced over 2,5 goals and the Catalan side were unable to score more than a single goal in any of them. 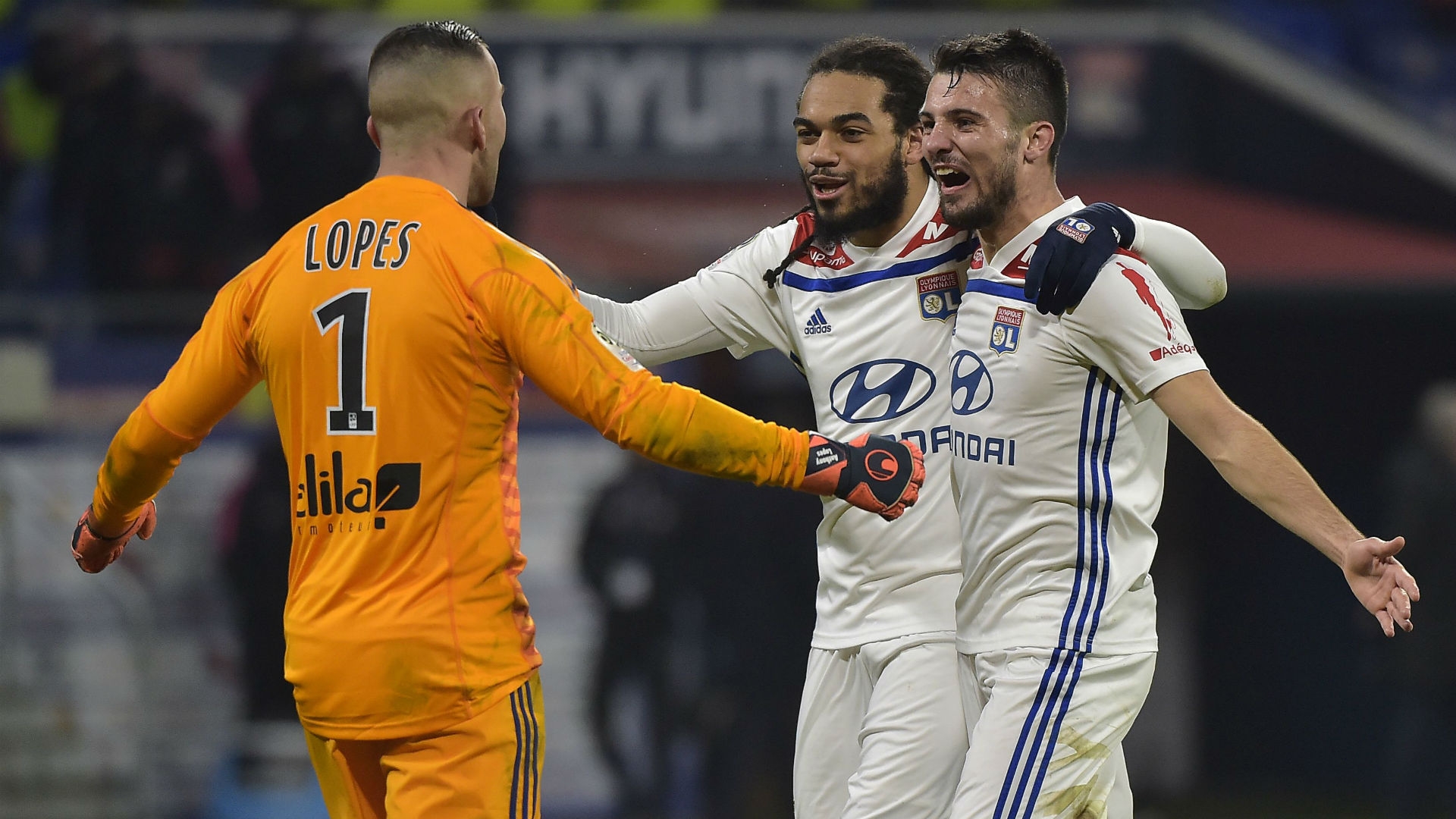 Join us on Telegram to get even more free tips!
« Liverpool vs Bayern Munich Preview, Tips and Odds
Atletico Madrid vs Juventus Preview, Tips and Odds »
SportingPedia covers the latest news and predictions in the sports industry. Here you can also find extensive guides for betting on Soccer, NFL, NBA, NHL, Tennis, Horses as well as reviews of the most trusted betting sites.
Soccer Betting Tips, Predictions and Odds 15841