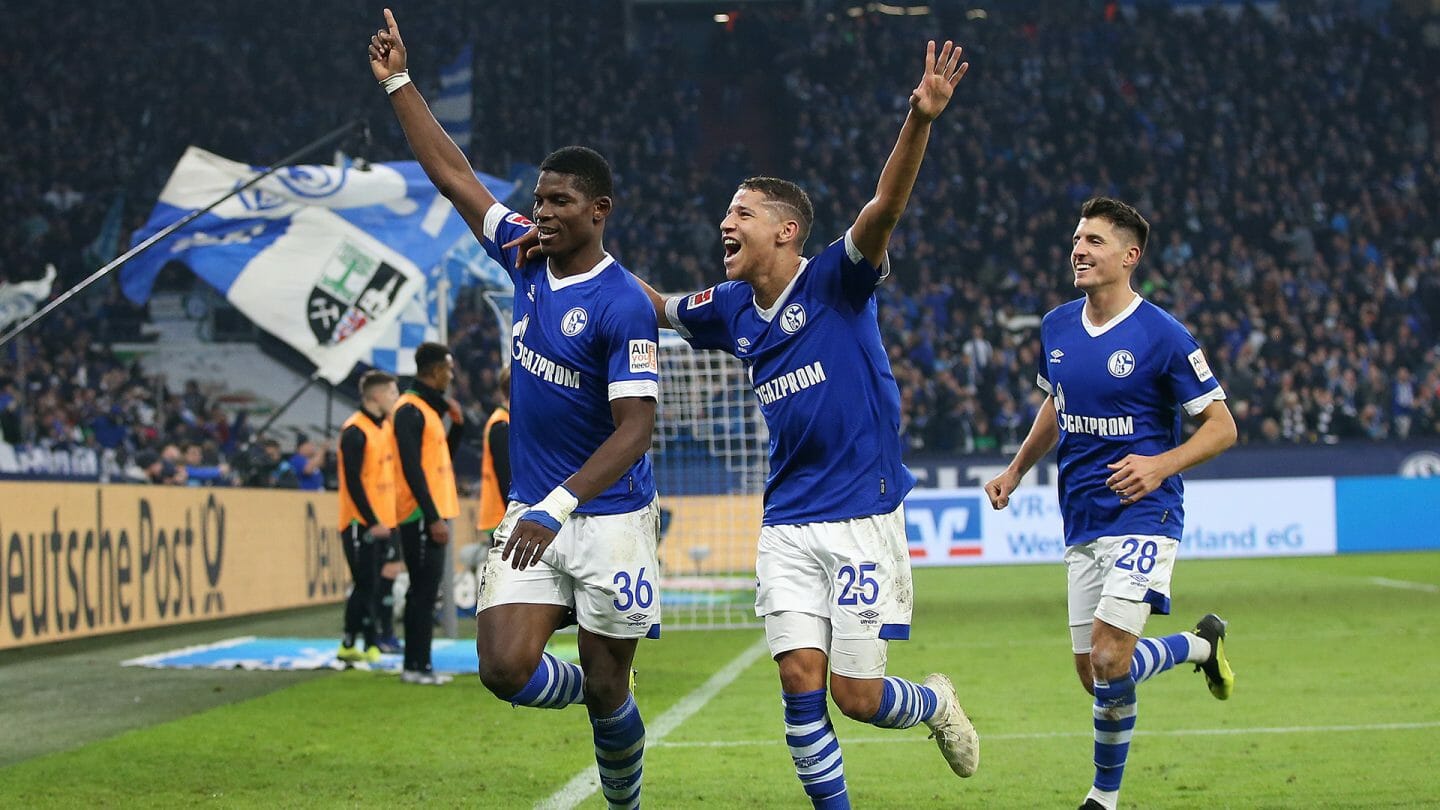 Schalke will welcome Manchester City to Veltins Arena in Gelsenkirchen on Wednesday for their 1st leg of 1/8 finals of the Champions League. City are seen by many as this year’s favorites in competition and on paper they should not find it extremely hard to gain an advantage before going back to England for the second leg. Schalke have already lost at home against Manchester City in an European game and do not be surprised if history repeat itself again in a couple of days.

Worth mentioning: The teams have met just once in this century and it was back in 2008, when the clubs were drawn in the same group of the Europa League and the Citizens came on top, winning 2:0. 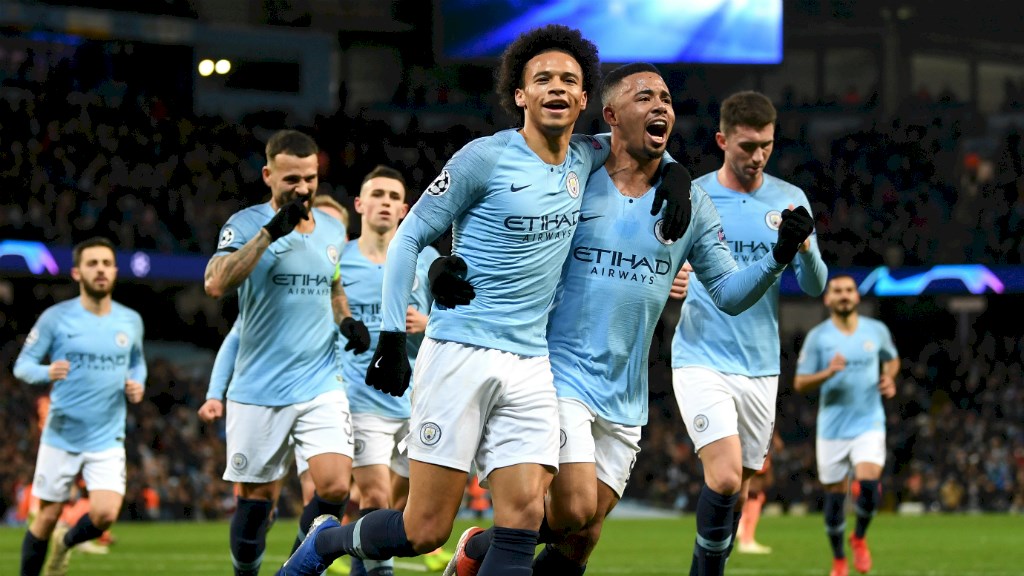 Worth mentioning: Three of the last five home games for Schalke featured over 2,5 goals and saw both teams scoring. Schalke did not score in their last BundesLiga game as they were held to a goalless draw by Freiburg at home and that was only the second of the last sixteen fixtures when the Blues were kept at bay. The other one was also at home against Borussia Monchengladbach in the beginning of February. Manchester City conceded two goals in one game just once in 2019 and it happened in the team’s only loss for that period. As you can see in the table above, City are scoring goals for fun, averaging 3,6 per game in the last ten outings, while their defense have been solid since the beginning of the year and average just 0.4 goals conceded in the 10 recent games, while keeping an impressive seven clean sheets. 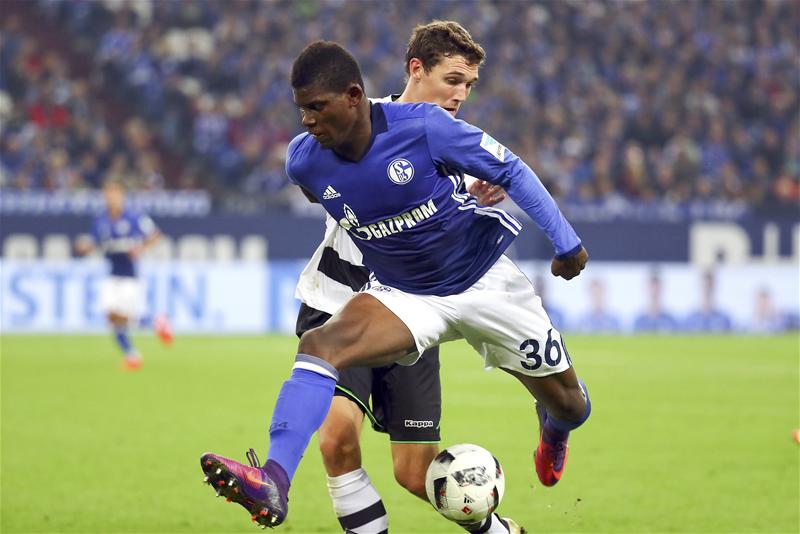 Join us on Telegram to get even more free tips!
« Atletico Madrid vs Juventus Preview, Tips and Odds
Sevilla vs Lazio Preview, Tips and Odds »
SportingPedia covers the latest news and predictions in the sports industry. Here you can also find extensive guides for betting on Soccer, NFL, NBA, NHL, Tennis, Horses as well as reviews of the most trusted betting sites.
Soccer Betting Tips, Predictions and Odds 15850