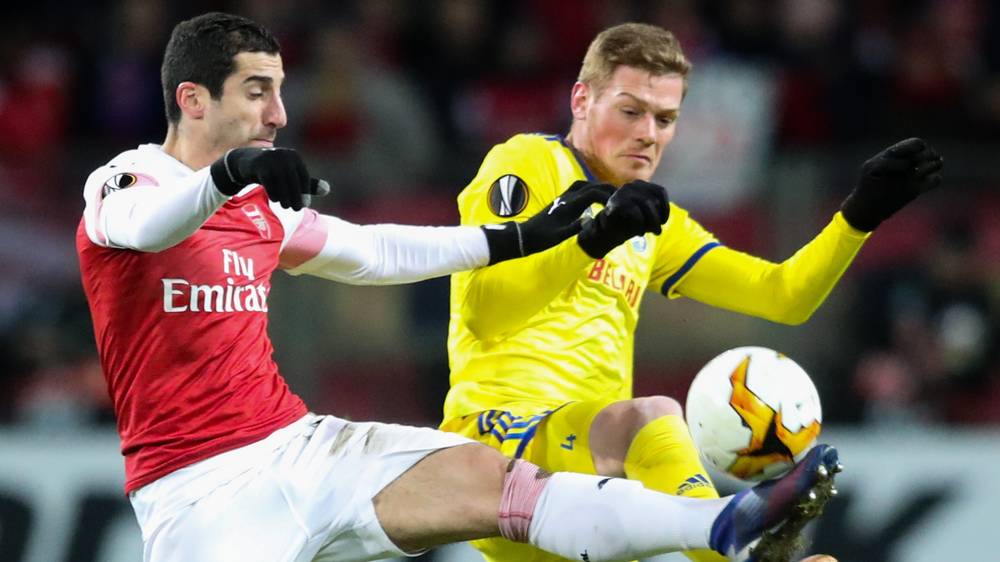 Arsenal will take on BATE Borisov on Thursday evening at the Emirates Stadium in London. The Belarusian side hold a 1:0 advantage from the first meeting and if they manage to score a goal, then Arsenal will need at least three.

Arsenal vs BATE Head to Head

Worth mentioning: In the previous meeting in Borisov, BATE managed to upset their visitors by staying mainly in their own half and waiting to exploit Arsenal’s weaknesses at the back on the counter attack. The Londoners had over 70% possession of the ball but had no idea what to do, besides endless crossing into the penalty area. In the only meeting in England the Gunners managed to put six past BATE goalkeeper, but expect them to start getting nervous if the score is still 0:0 around the half-hour mark. 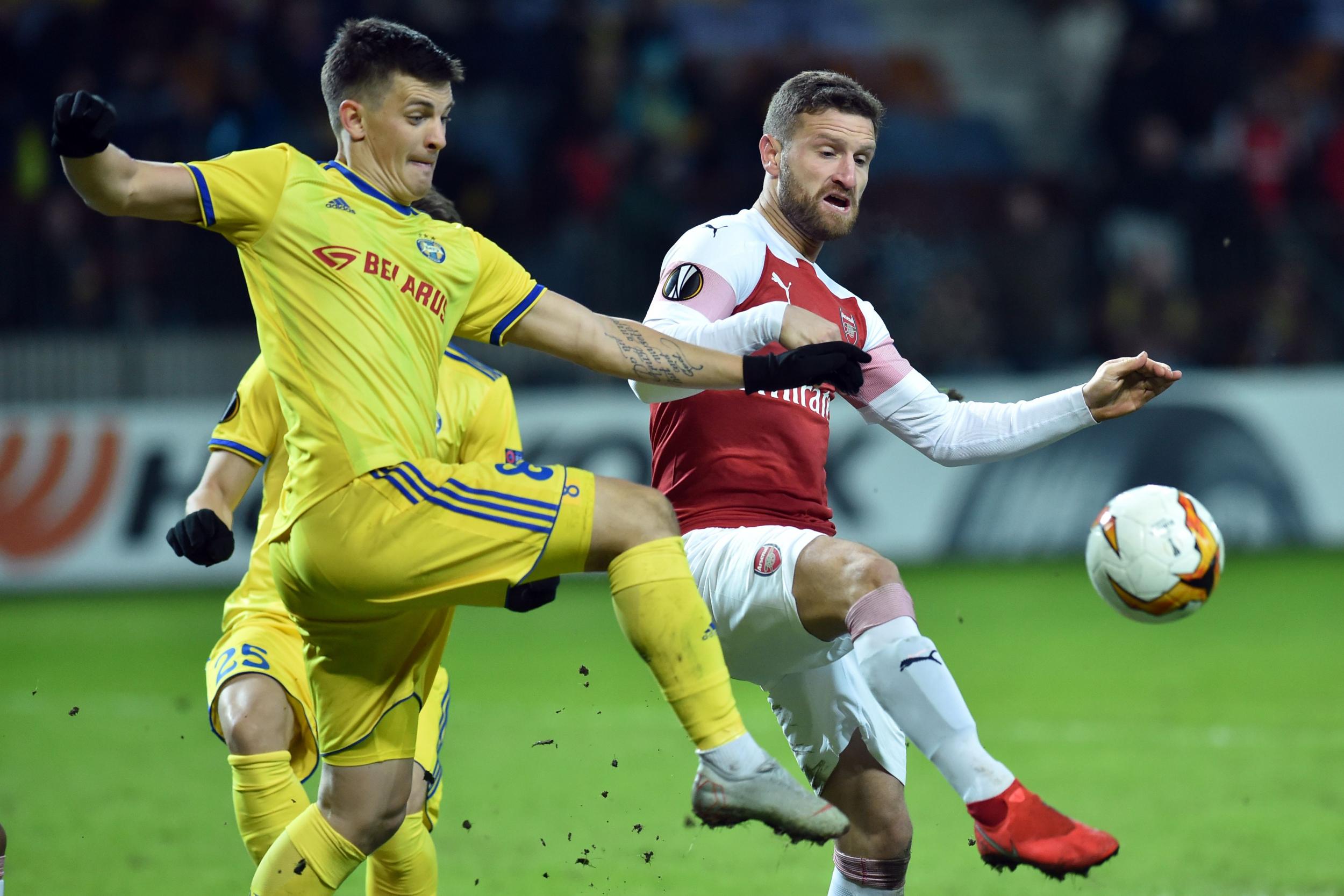 Worth mentioning: Both of the teams did not have any games to play in between their Europa League two legged encounter. Expect Arsenal coach Unai Emery to field a strong squad for the upcoming clash, as his team have no other cup involvements and winning this competition might be their last chance of ensuring Champions League football for next season. The league in Belarus is still on winter break and BATE’s only competitive meeting for 2019 was last week’s game. 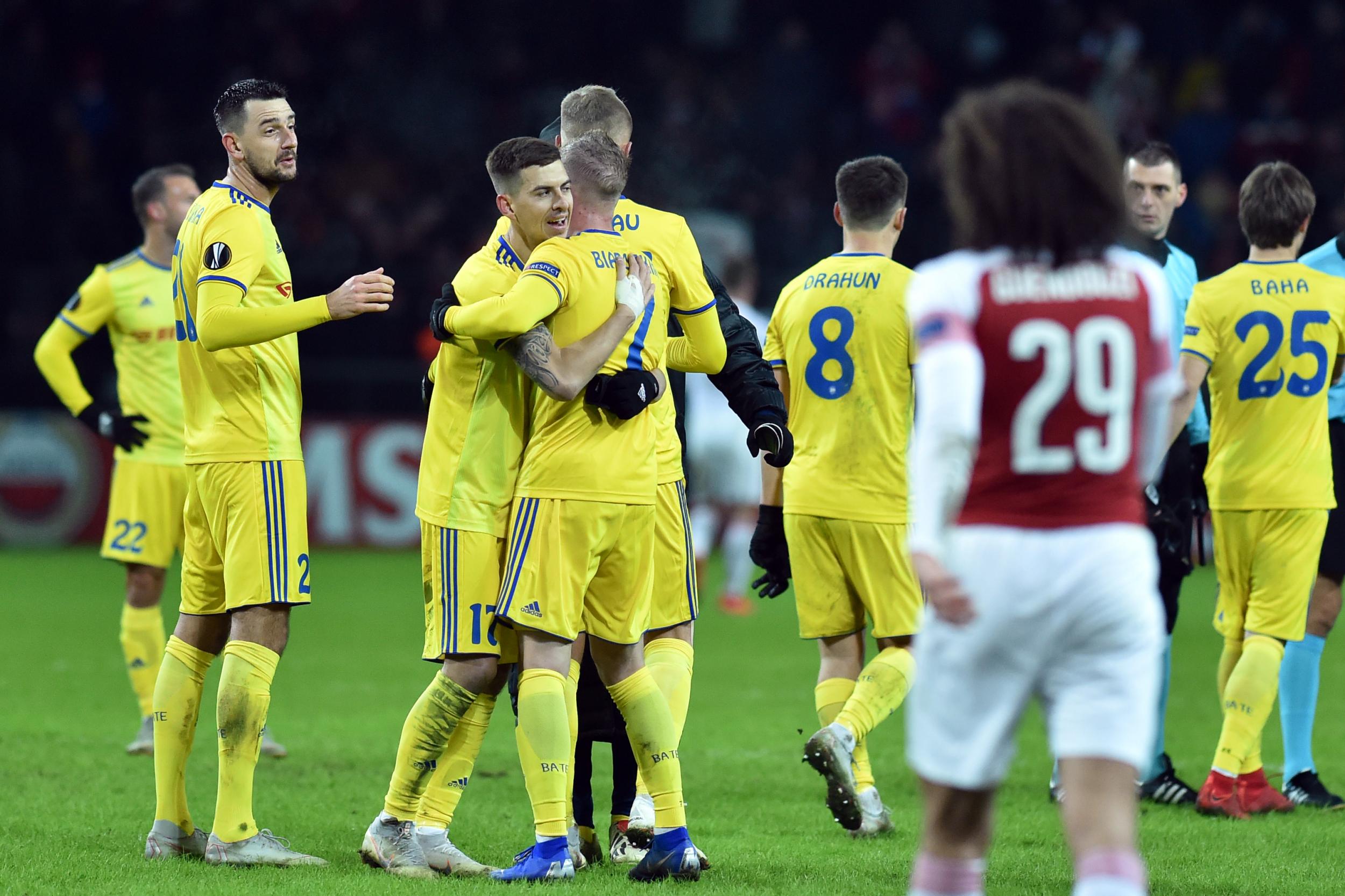 Join us on Telegram to get even more free tips!
« Zenit vs Fenerbahce Preview, Tips and Odds
Dinamo Zagreb vs Viktoria Plzen Preview, Tips and Odds »
SportingPedia covers the latest news and predictions in the sports industry. Here you can also find extensive guides for betting on Soccer, NFL, NBA, NHL, Tennis, Horses as well as reviews of the most trusted betting sites.
Soccer Betting Tips, Predictions and Odds 15838