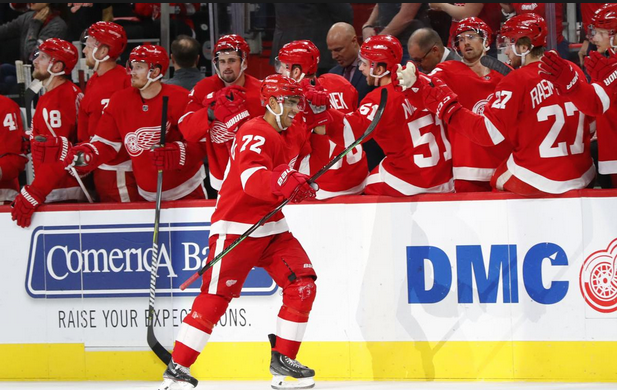 Two of the oldest rivals in the National Hockey League will square off on Wednesday night in Detroit. The Chicago Blackhawks and Detroit Red Wings are no longer in the same division, but there is no love lost between these two teams or their fans. The Blackhawks and Red Wings have both had periods of dominance in the 21st century but have both fallen on hard times in recent years. Detroit comes into this game with just 54 points on the season, and are near the bottom of the NHL standings. The Red Wings have lost two straight games and five of their last seven. The Blackhawks have climbed back into playoff contention in the Western Conference with 59 points, but they still have some work left to do.

Both the Chicago Blackhawks and Detroit Red Wings are -110 in this game. The over/under for total goals scored is set at 6.5 goals. 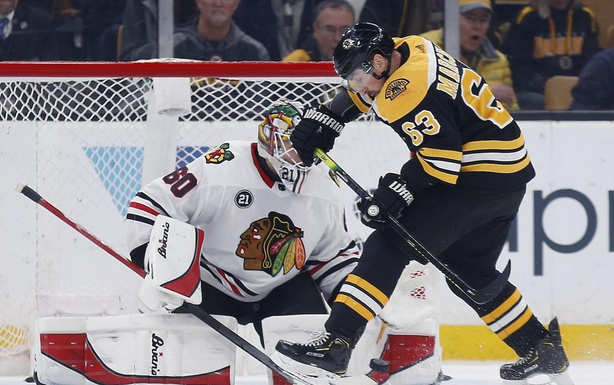 This is the second and final meeting between the Detroit Red Wings and Chicago Blackhawks this season. Chicago won the first meeting over Detroit by a final score of 5-2. The old Western Conference rivals split the two games between them a season ago.

Detroit doesn’t do anything particularly well, and their season statistics are a reflection of their place in the standings. The Red Wings are scoring just 2.77 goals per game while giving up 3.23 per contest. Center Dylan Larkin leads the team with 24 goals and 55 points on the season, and he also leads them with 49 penalty minutes. Goaltender Jimmy Howard leads Detroit with 17 wins while posting a 2.80 goals against average.

The Red Wings have been dealing with a variety of minor injuries and illnesses in the last few days. Frans Nielsen recently missed a game due to illness but was back in the Red Wings loss on Sunday. Gustav Nyquist missed the Red Wings 3-1 loss to the Philadelphia Flyers on Sunday but is expected to suit up in this game against the Chicago Blackhawks.

Chicago recently signed goaltender Collin Delia to a three-year contract extension that will keep him in Chicago through the 2021-22 season. The Blackhawks also recently recalled forward Dylan Sikura from the Rockford Icehogs in the AHL. 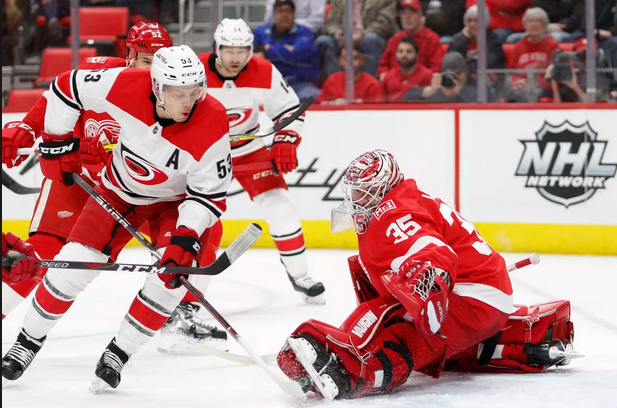 The Detroit Red Wings and Chicago Blackhawks are intense rivals, and the action on the ice is always intense when these two teams get together. Both teams looked like they were going to miss out on the playoffs this season, but the Blackhawks are making a late charge. Chicago has been scoring goals like crazy of late, and they will pick up a huge road win in this game. Bet the Chicago Blackhawks -110 over the Detroit Red Wings.