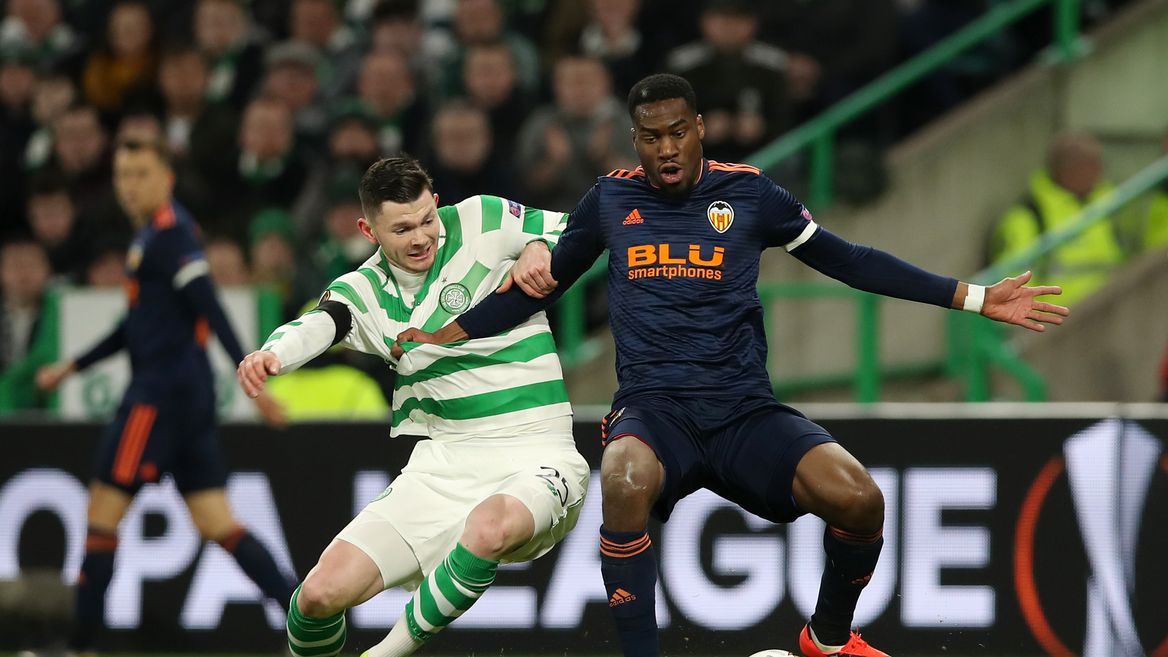 Valencia will welcome Celtic to Mestalla on Thursday for the teams second leg meeting of their 1/16 final of Europa League. Valencia hold a two goal advantage from the first game and given the current form of the teams, Celtic have an almost impossible task in front of them.

Valencia vs Celtic Head to Head

Worth mentioning: The teams have met 3 times over the years, with none of the games producing over 2,5 goals or seeing both teams able to score in the same encounter. In the previous game Valencia took a healthy 2:0 lead and given that now Celtic need to score at least twice is making the Spanish side clear favorites to progress to the next stage. 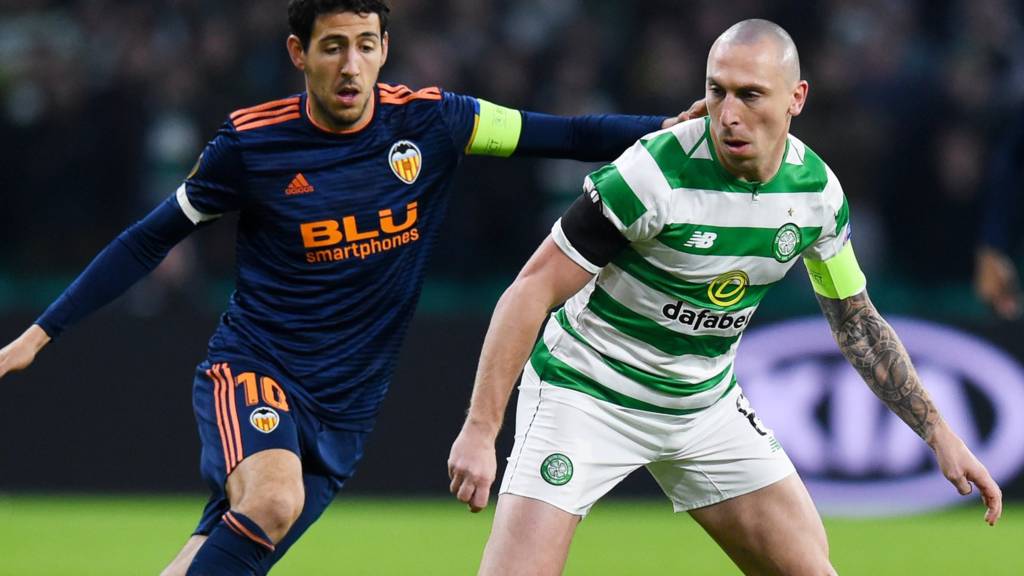 Worth mentioning: Valencia have lost only one from the team’s last eleven outings, recording five victories in the process. Their home form is even more impressive as Valencia are unbeaten in twelve games, winning eight of them. The Spaniards have conceded a solitary goal in their five most recent outings at home, resulting in four clean sheets, while scoring nine. The last time when they conceded two goals at home was back in September in the 0:2 defeat to Juventus in the group stage of the Champions League.
In the three Celtic visits in Europe this season the team recorded two losses and a victory. 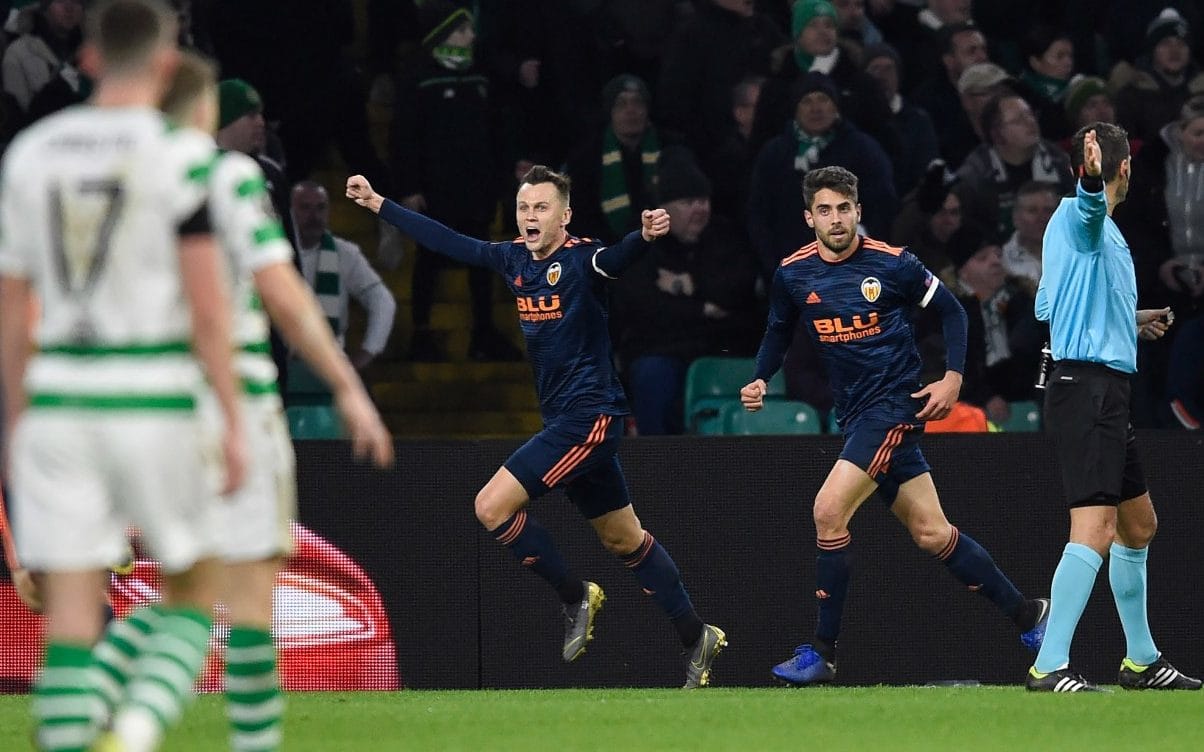 Join us on Telegram to get even more free tips!
« Villarreal vs Sporting Lisbon Preview, Tips and Odds
Bayer Leverkusen vs Krasnodar Preview, Tips and Odds »
SportingPedia covers the latest news and predictions in the sports industry. Here you can also find extensive guides for betting on Soccer, NFL, NBA, NHL, Tennis, Horses as well as reviews of the most trusted betting sites.
Soccer Betting Tips, Predictions and Odds 15838