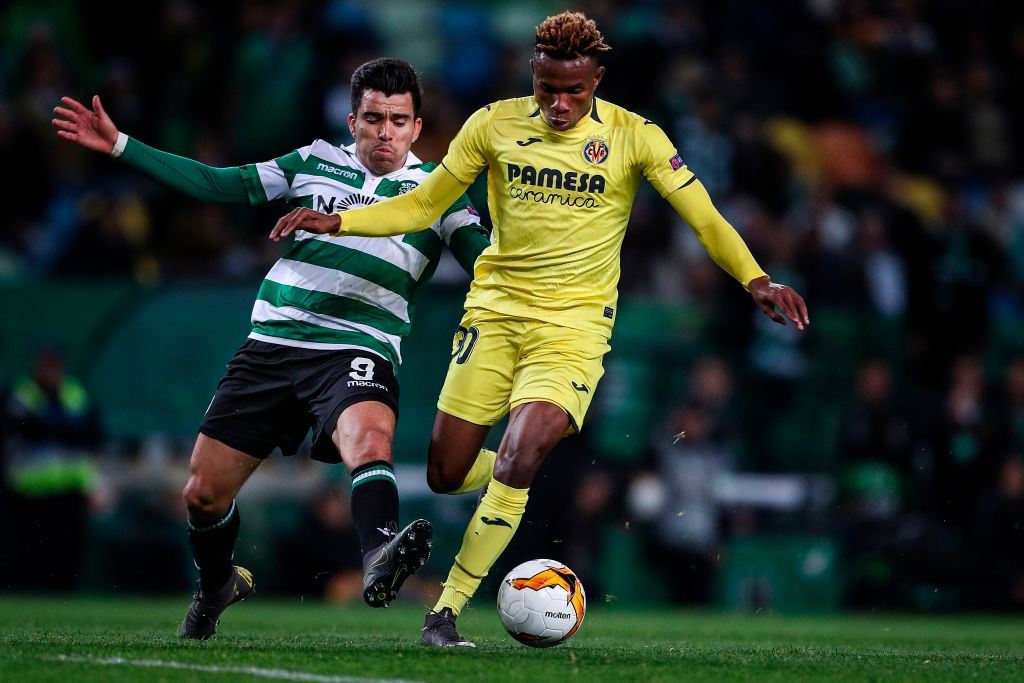 Villarreal will welcome Sporting Lisbon to El Madrigal on Thursday evening for their second leg meeting from the 1/16 finals in the Europa League. The Spanish side hold a one goal advantage from the first game and will try to make up to their own fans for the poor domestic form, as Villarreal are languishing in the relegation zone in their league.

Worth mentioning: Just one goal was scored in the two meetings so far. Sporting Lisbon have never won in Spain from thirteen attempts (3 draws, 10 losses). Villarreal have met a Portuguese opponents in knock-out stages just once and despite winning at home, they were knocked out on aggregate. 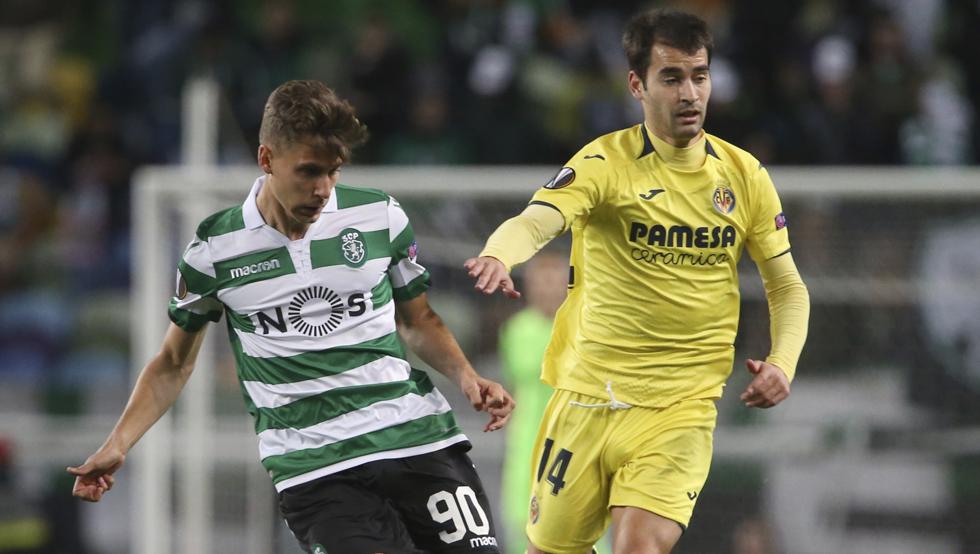 Worth mentioning: Villarreal are enjoying an impressive European campaign as they have gone unbeaten in all seven games so far, while being on a streak of five consecutive clean sheets. The loss in the 1st leg meeting was the first time in ten games where Sporting were unable to break the opposition defense and this game is the only exception, as all the other four recent outings featured over 2,5 goals. A sign for optimism for the Portuguese side is that they lost just one from the team’s last six visits and have scored in eight consecutive away games. 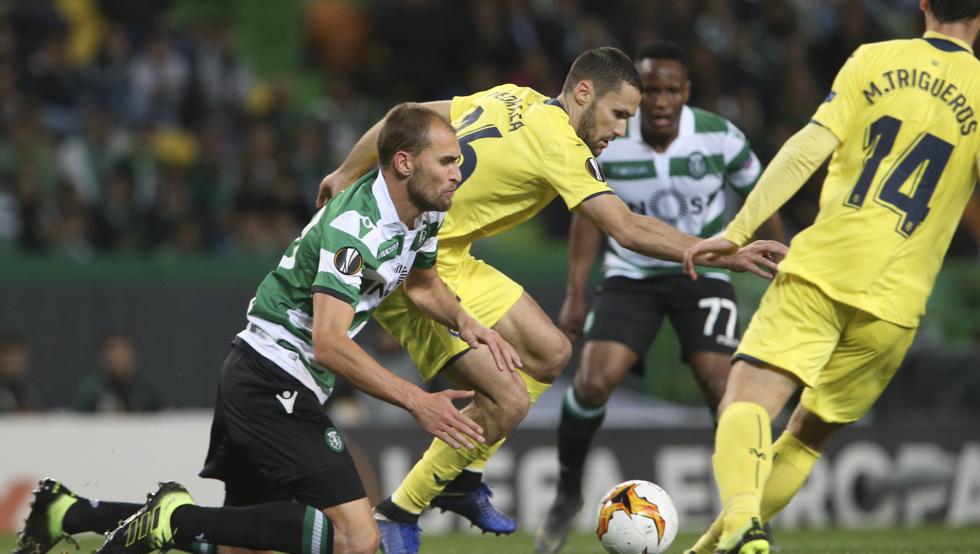 Join us on Telegram to get even more free tips!
« Salzburg vs Club Brugge Preview, Tips and Odds
Valencia vs Celtic Preview, Tips and Odds »
SportingPedia covers the latest news and predictions in the sports industry. Here you can also find extensive guides for betting on Soccer, NFL, NBA, NHL, Tennis, Horses as well as reviews of the most trusted betting sites.
Soccer Betting Tips, Predictions and Odds 15815