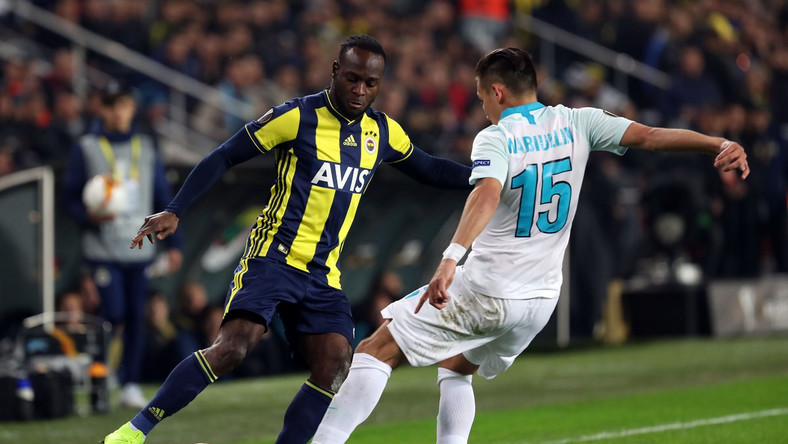 Zenit will welcome Fenerbahce on Thursday for the 2nd leg of their 1/16 final in the Europa League. The tie is still wide open and any of the sides can triumph. Fenerbahce might not be used to the weather conditions in Russia and find it tough to play in low temperature, but it remains to be seen on Thrusday night.

Zenit vs Fenerbahce Head to Head

Last game between the teams: 12.02.2019 Fenerbahce – Zenit 1:0; Islam Slimani 21′; Robert Mak missed a penalty for Zenit in the 44′
Last game at this venue: The teams have never played in Russia against each other.

Worth mentioning: In the only meeting between the teams which took place last week in Istanbul, Fenerbahce dictated the tempo from the start and ended the game as deserved winners. Zenit had their chances, but on the brink of half-time Robert Mak missed a penalty and the chance to give his team, the so precious away goal. 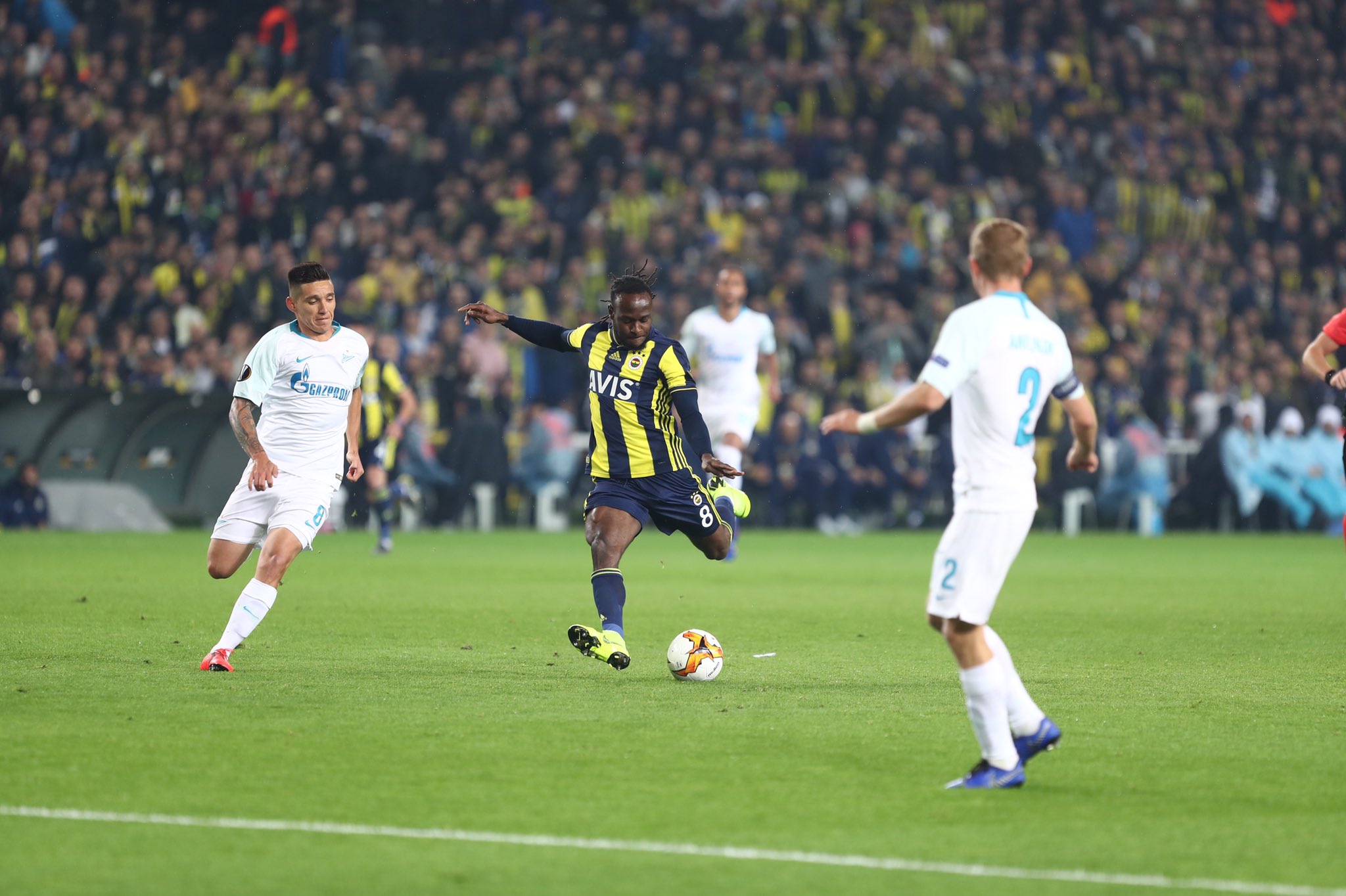 Worth mentioning: Zenit have not played any other games since the previous meeting with Fenerbahce as the league in Russia is in winter break. This might be good for them, as they will have more than a week to analyze and prepare for the decider on Thursday, but on the other hand Zenit might have lost their playing rhythm.
Fenerbahce had a game last weekend and managed only to draw at home, despite playing with a man more for over an hour. The key for progression in the next round for the Turkish side might be scoring an away goal, but they have managed just one in their last four visits away from home.

Join us on Telegram to get even more free tips!
« Eintracht Frankfurt vs Shakhtar Donetsk Preview, Tips and Odds
Arsenal vs BATE Preview, Tips and Odds »
SportingPedia covers the latest news and predictions in the sports industry. Here you can also find extensive guides for betting on Soccer, NFL, NBA, NHL, Tennis, Horses as well as reviews of the most trusted betting sites.
Soccer Betting Tips, Predictions and Odds 15852